Bollywood Gossip: These are films by Akshay Kumar is a remake of South, see list 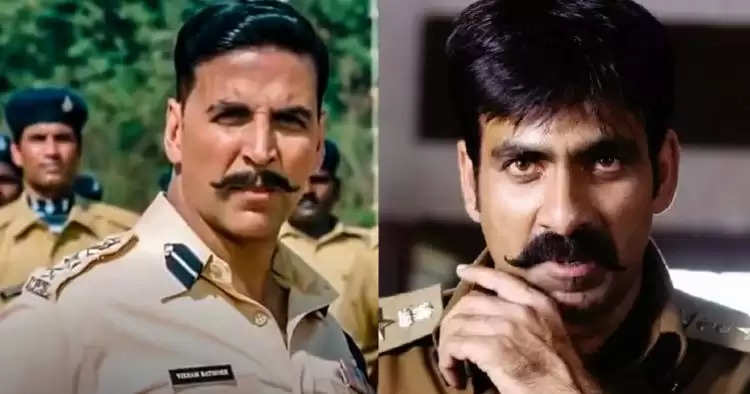 Akshay Kumar is a big superstar of Bollywood and he always remains in the headlines for his action and romantic. Many times Akshay also brings films related to true life events, from which his films are well-liked. Akshay has been seen many times in the role of Police, Army, and Airforce. Since the beginning of his film career, Akshay Kumar has brought more than one film in front of the audience in Bollywood and his performance has also been appreciated. There are many films by Akshay Kumar which are based on the remake of South. 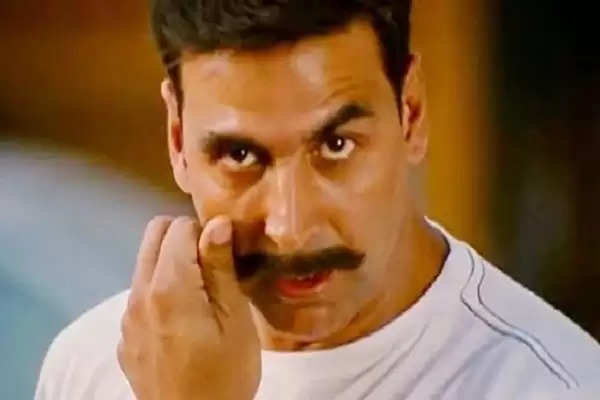 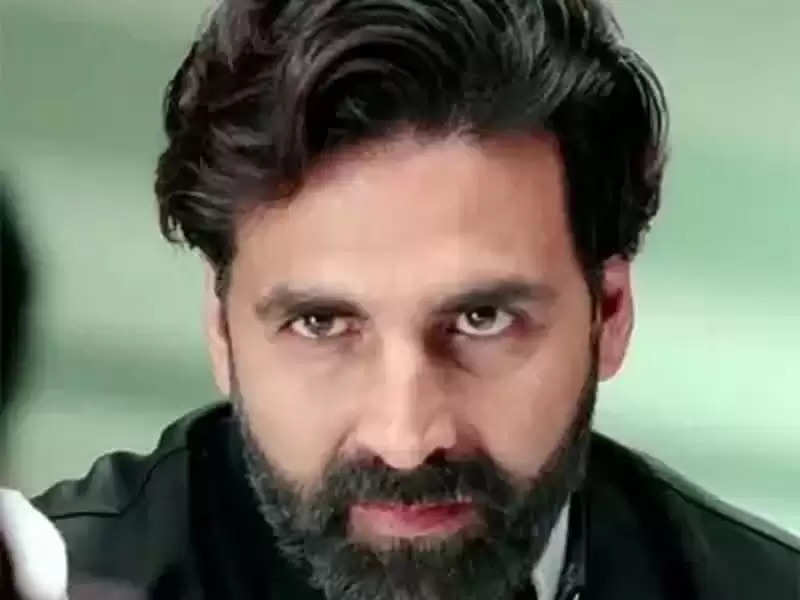 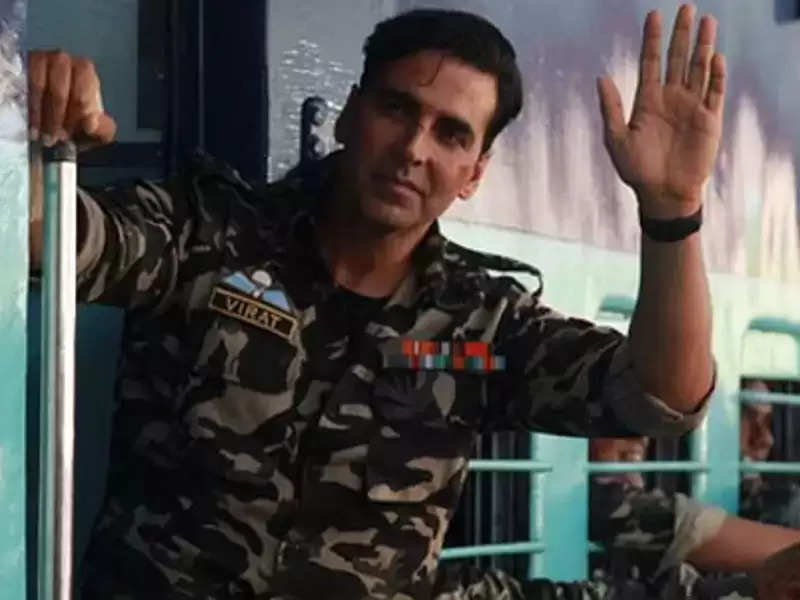 Holiday
Akshay Kumar's film Holiday is also a Hindi remake of the South Indian film Thupakki. Akshay Kumar played the role of an army officer in this film. 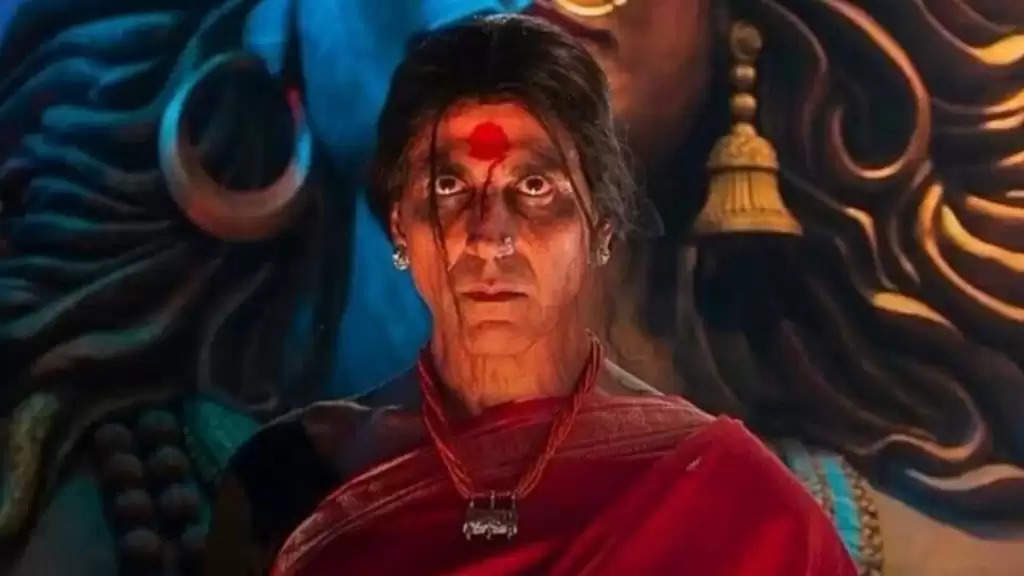 Laxmi
There was a lot of ruckus about Akshay Kumar's Laxmi's Tattoo as it is a Hindi remake of the South Indian film Kanchana and Kanchana was a huge success in the South.