Bollywood Gossip: These 4 Bollywood stars have made fun of their own pregnancy, the number 3 ones have done 4 children!!

These 4 stars of Bollywood have made fun of their own pregnancy, the number 3 has done 4 children !! 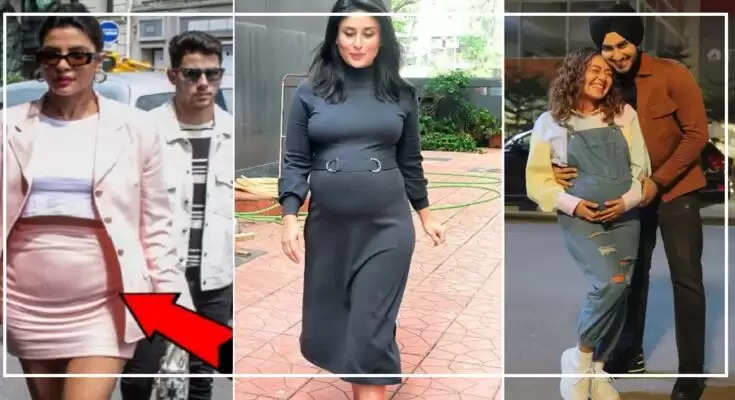 These 4 Bollywood stars have made fun of their own pregnancy, the number 3 ones have done 4 children!!

The joy of becoming a mother is the greatest in a person's life. When a woman becomes a mother, along with happiness comes a responsibility in her life, which she happily fulfills. Along with the parents, their entire family is also very happy about the child.

On the other hand, if we talk about Bollywood, there are many such celebrities who initially made the news of their pregnancy viral on social media, after which they themselves made fun of it. Big names are included in the list, which we will tell you today in this article.
Ankita Lokhande
Ankita Lokhande, the most famous actress in the TV serial world, has once made a joke about her pregnancy. In fact, in a recent OUT of Kangana Ranaut's Lock-Up which she is hosting, Ankita Lokhande confessed that she is pregnant, and shortly after she said that today is April 1 and I was making April Fools. Responding to this, Kangana told her that her wish will be fulfilled soon.

Priyanka Chopra, who has illuminated her name all over the world on the basis of her acting, also made fun of her pregnancy. When she went to the stand-up comedy show of the Jonas Brothers, she said that she and her husband Nick Jonas are expecting. Shortly after, she herself told the news of having a child through surrogacy, which became quite viral in the media. 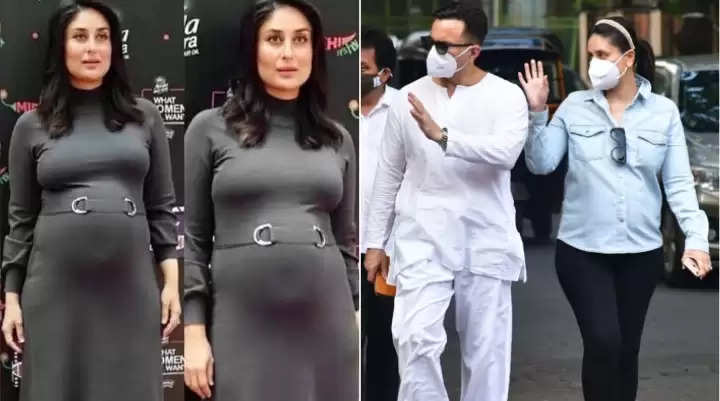 Recently, famous actress Kareena Kapoor Khan made a joke about Saif Ali Khan. She jokingly said that her husband Saif has a child every 10 years. Like he did in his 20s, 30s, 40s, and even 50s. While saying this, he said, please don't think of anything like this at the age of 60. 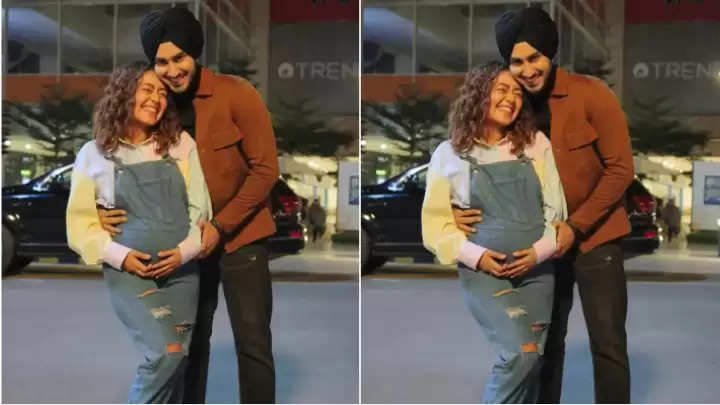 At present, Bollywood's most famous singer Neha Kakkar has sung more than one Bollywood song. They got married recently and shortly after posted a photo on social media. In that photo, she was seen doing her baby bump show with her husband. But after some time he told that it is not true but part of the shooting.