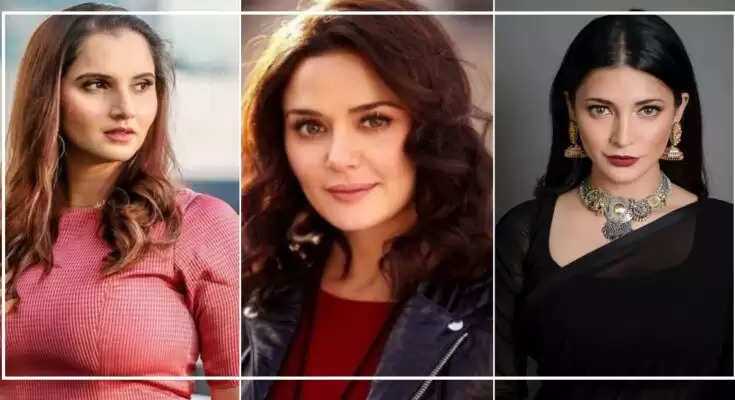 It is said love that it is a feeling that sees nothing of religion, caste, and border. As we have also seen in Sunny Deol's film Gadar. Let us tell you today in this article about five such Bollywood actresses who did not let the boundaries come in the midst of their love. And now she has either boyfriend or husband who is from outside India. 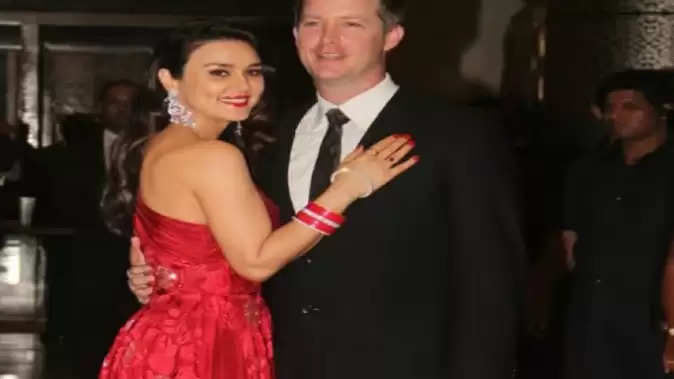 The famous 90s actress Preity Zinta married a foreigner named Jean Goodenoff. In 2016, when the talk of their marriage came to the fore, the media and their fans were completely shocked. Although she had married outside Mumbai, after coming back, she had organized a very beautiful reception party in which she had called all her colleagues. She has been seen many times in IPL matches with her husband.

Bollywood's famous actress Ileana D'Cruz has worked with many big actors like Akshay Kumar. She has also been in a relationship with a photographer named Andrew Kneebone, who lives in Australia. They were both in love with each other and glimpses of their love could be seen on their Instagram feed. But in 2019, there was news of their separation in the media, after which Ileana says that she is single.

India's very capable and brilliant tennis player Sania Mirza had also fallen in love with a foreigner. Perhaps you must know that she started liking Shoaib Malik, the tremendous player of the Pakistan cricket team. They also dated each other for a long time. And later he got married. Sania Mirza explains the reason for marrying Malik herself, a Pakistani, that she is very nice and she fell in love the most with the way Shoaib proposed.

Shruti Haasan, the daughter of India's famous actor Kamal Haasan, is also a famous Bollywood actress. Let us tell you that Shruti has been in a relationship with a London-based cinema artist for a long time. The news of their relationship came to light in 2017. They both met each other through a common friend from London. In 2018, there was a lot of discussion going on in the media about their marriage, which was confused by Shruti. 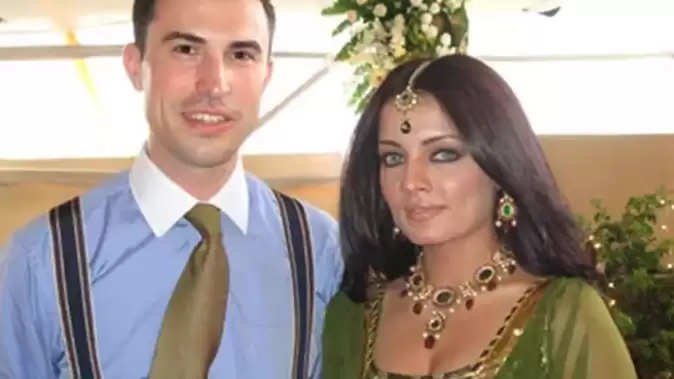 Celina was once a Bollywood coffee machine actress. Now far away from Bollywood and acting. Once she went to Dubai where she met Peter, a businessman from Australia. After that Peter came to India and met his family and in 2011 both got married to each other. Celina had two twins, one of whom could not survive for long due to some reasons.