Bollywood: You will be surprised to know about these stars, who became parents without marriage 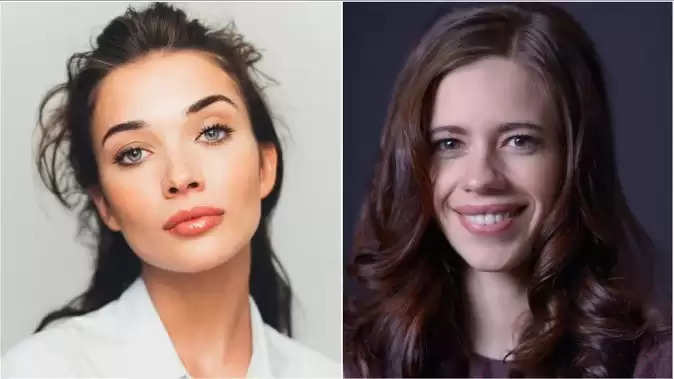 You must have seen many times that Hollywood stars became parents without marriage after living in live for many years. There it is considered common, while in our society even today, if someone becomes a parent without marriage, then it is considered wrong. However, in the last few years, the attitude of the people has started changing a bit. There are many such stars in Bollywood, who not only lived in live-in for years but also became parents without getting married. Where people used to hide this thing earlier, now they come out in the open. Today we will tell you about those stars who gave importance to their love regardless of the society. 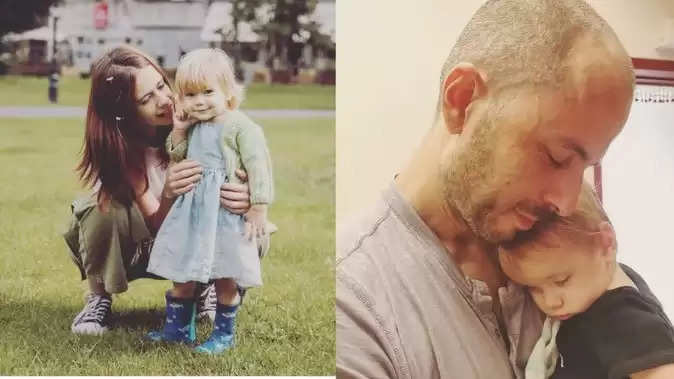 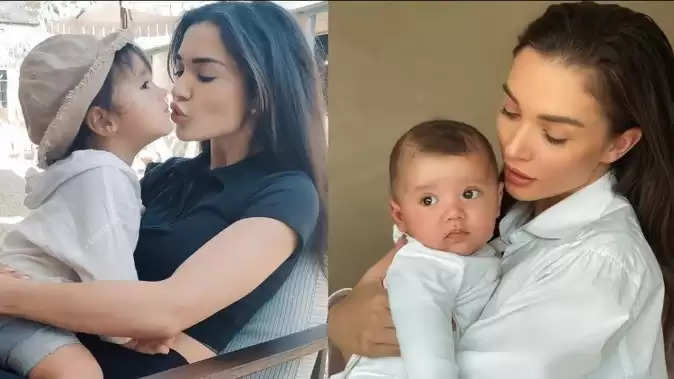 Amy Jackson
Actress Amy Jackson has also welcomed her son into this world in 2019 without marriage. She got engaged to British businessman George Panayitu after announcing her pregnancy. But after some time they broke up and now there are reports that Amy is in a relationship with actor Ed Westwick. 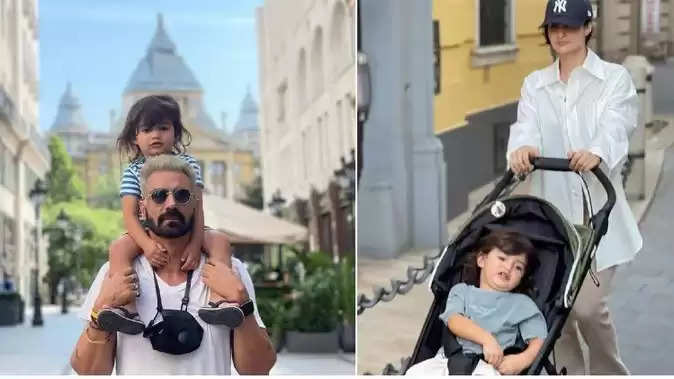