Bollywood Couples: While romancing in films, these Bollywood couples fell in love in real life, know their love story 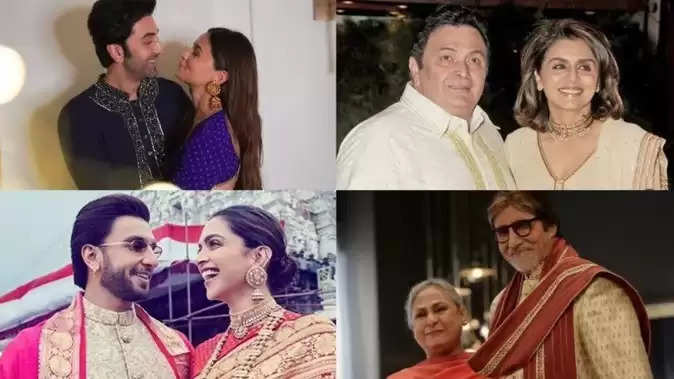 It is not a new thing for celebs to date their co-stars in the Bollywood industry. There have been many such actors and actresses in this industry, who have robbed the limelight for dating their co-stars during the shooting of films. But this is also a fact, only some of these couples have been able to reach their relationship to the destination of marriage and the rest ended their relationship for some reason or the other. Today we are going to tell you about the same star couples, whose love story started on the sets of the film and in today's time all of them are enjoying their married life. 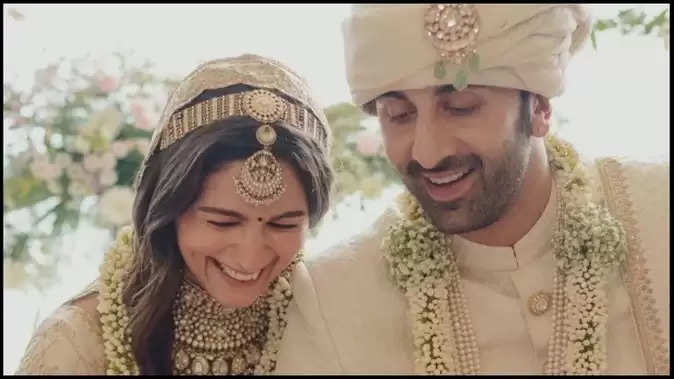 Alia Bhatt-Ranbir Kapoor
Alia Bhatt and Ranbir Kapoor are the cute couple of Bollywood, who have now tied the knot. Alia and Ranbir must have known each other for a long time, but their love story started on the sets of the film 'Brahmastra'. The two came close during the shooting of this film directed by Ayan Mukerji and then both made their relationship official at Sonam Kapoor's reception. At the same time, now Alia and Ranbir have stepped into their married life. 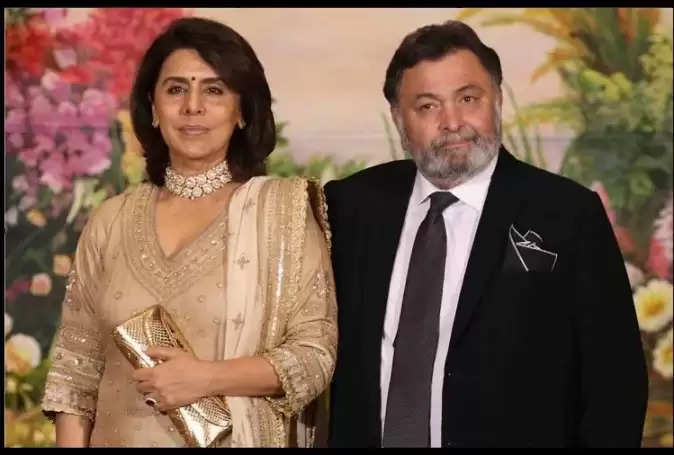