Bollywood Celeb Lifestyle: 8 Bollywood celebs who made themselves 'fat to fit 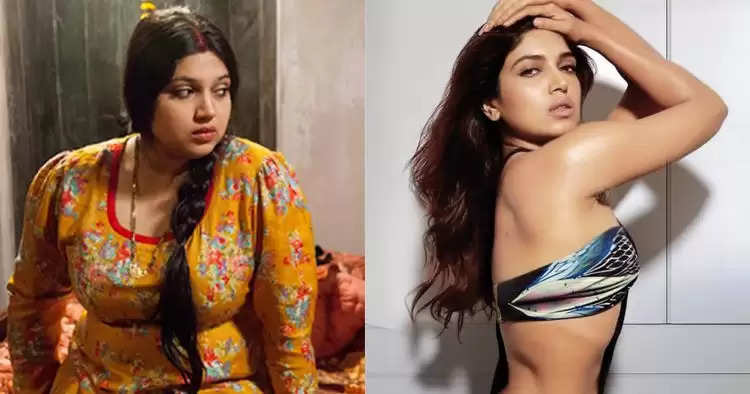 Not every Bollywood celebrity is always fit and perfect. Many such actors have been seen who used to be overweight. Some of your favorite Bollywood stars have also faced issues with their increasing weight. However, some actors and famous celebs have surprised everyone with their body transformations. In this article, we will buy about 8 such celebs who have made themselves fat to fit.﻿ 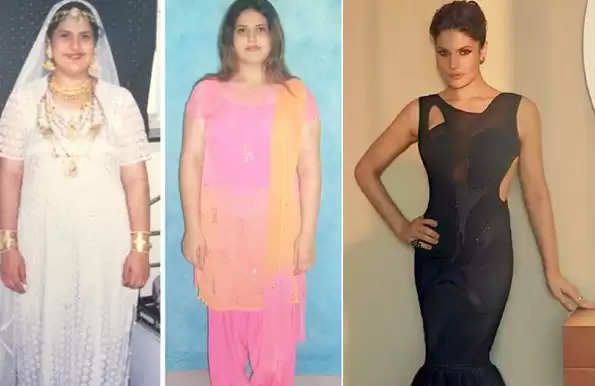 Bollywood actress Zareen Khan made her Bollywood debut in 2010 with the film Veer opposite superstar Salman Khan. After this, she has also appeared in many Tamil, and Telugu films. Although very few people would know that at one time his weight used to be 100 kg. But the actress worked very hard on her fitness and now looks very fit. Dinesh Mohan reduced his weight by 50 kg, became a model at the age of becoming a grandfather 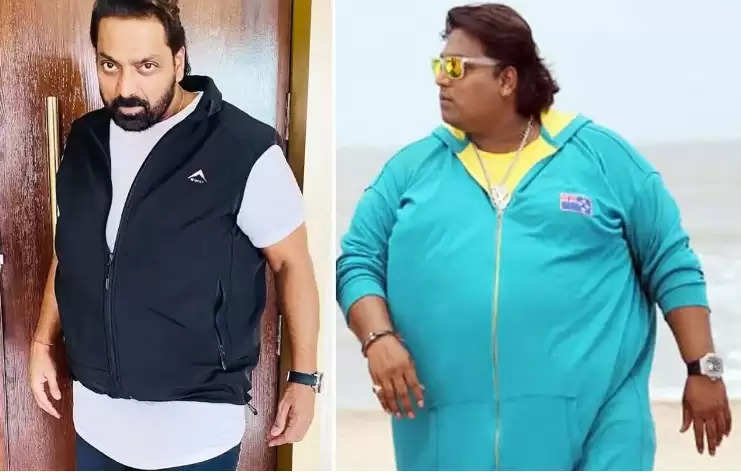 Bollywood's famous choreographer Ganesh Acharya has worked in many films including 'Any Body Can Dance. However, the way he has done body transformation is very surprising. Ganesh Acharya revealed that he has lost 98 kgs just by following a daily routine. Actually, first, he eats from 12 noon to 8 pm. However, he worked hard to make himself fit and paid a lot of attention to his diet. 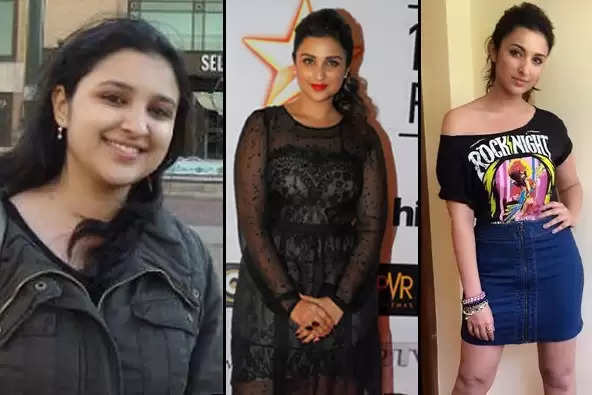 Bollywood actress Parineeti Chopra also went through a major transformation. There was a time when she used to be quite fat but she lost weight even before her debut in Bollywood in 2014. 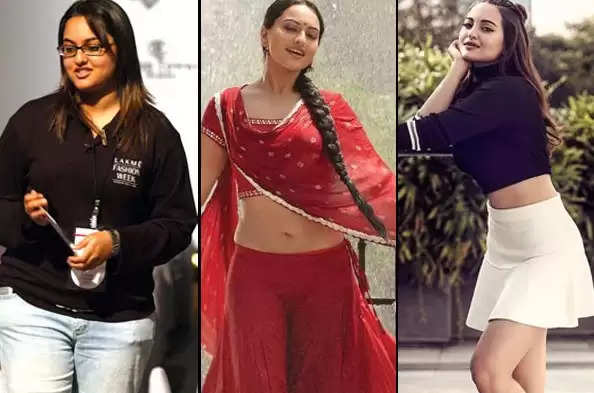 Dabangg actress Sonakshi used to be very overweight and her weight was about 90 kg. However, the actress shed more than 30 kilos to achieve the perfect figure for Dabangg. 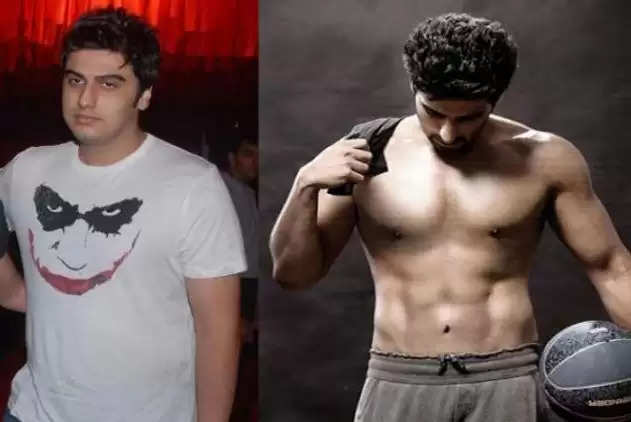 Bollywood's dashing Arjun Kapoor used to weigh around 130 kg before Aditya Chopra signed for his film. The actor lost 50 kg in four years and is now one of the fittest actors in the industry. 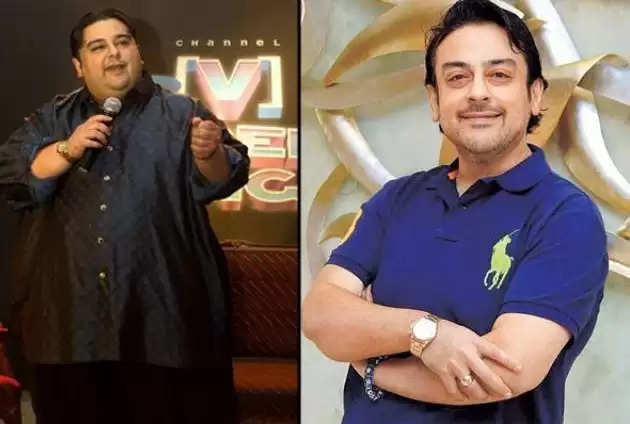 There was a time when famous singers used to use custom-made wheelchairs due to their weight. In 2007, Adnan Sami surprised everyone by losing weight. Sami had reduced his weight from 206 kg to 130 kg. 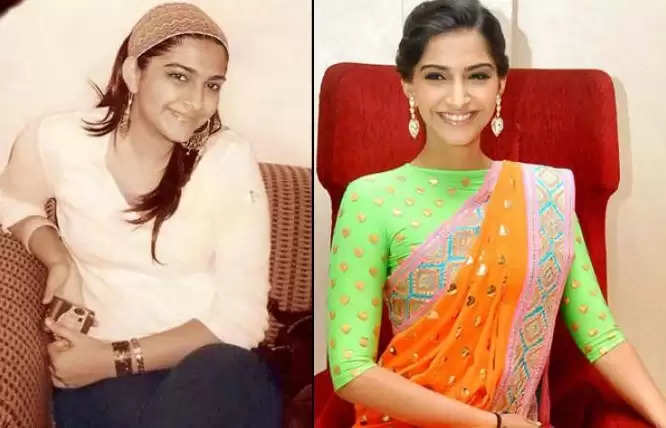 Style icon Sonam Kapoor weighed around 86 kg before making her Bollywood debut with the film Saawariya. But to see the scheme in the film, she had reduced her weight by 30 kg. 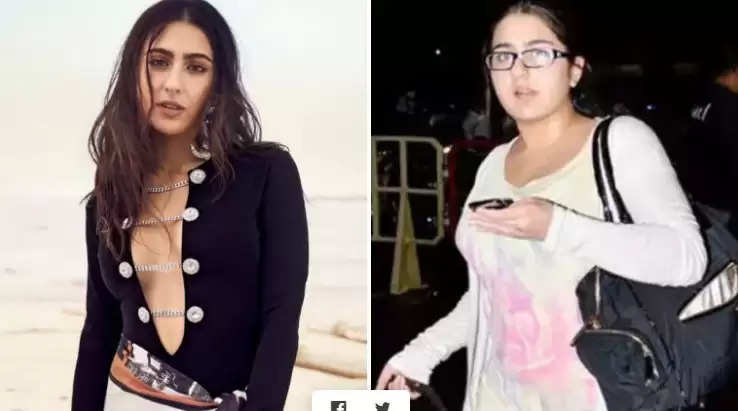 Sara Ali Khan's body transformation journey is an inspirational one. The actress conquered many issues like her PCOD to achieve a healthy lifestyle and stay fit. Sara used to weigh 96 kg before debuting in Bollywood.