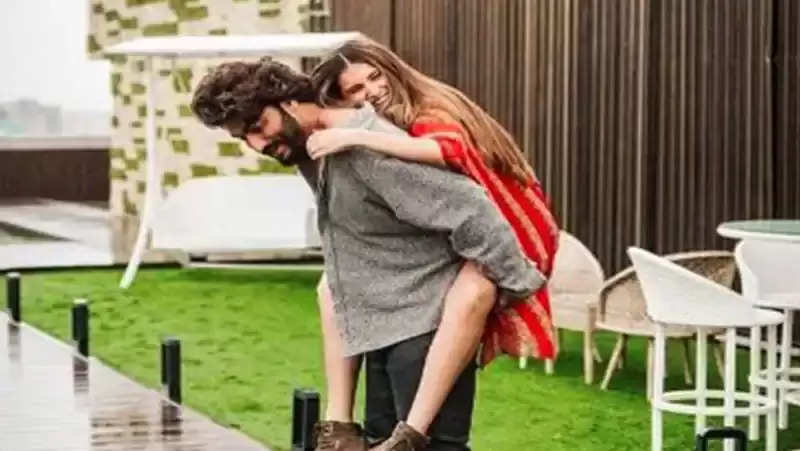 Arjun Kapoor & Tara Sutaria give a glimpse: Arjun Kapoor and Tara Sutaria are making headlines due to their upcoming movie. The pair of both will be in front of the audience for the first time. The couple will be seen sharing the screen for the first time in Mohit Suri's Ek Villain Returns and their onscreen chemistry is raising the temperature of the internet. Interestingly, Tara and Arjun are active on social media. Ahead of the release of Ek Villain Returns, both have shared pics on their Instagram accounts. See the stunning style of both of them in the new film. 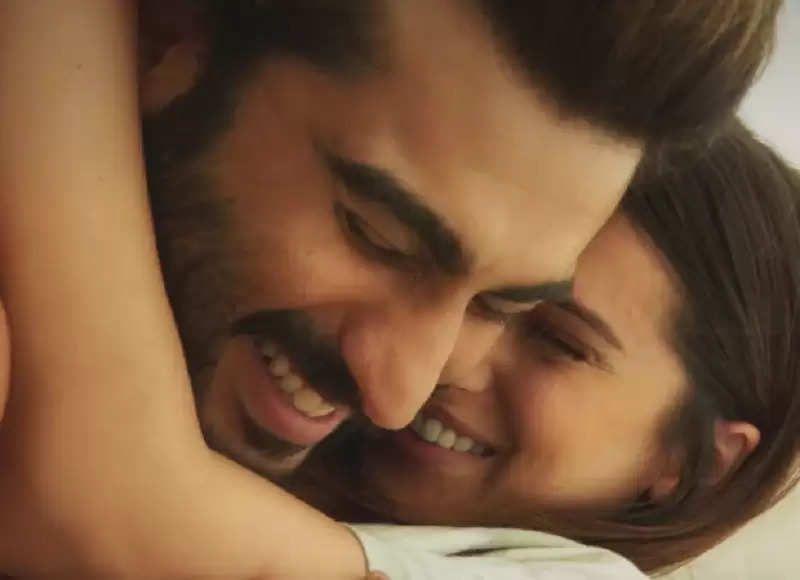 Arjun Kapoor and Tara Sutaria keep sharing glimpses of their off-screen chemistry on the internet. Many pictures of their new film can be seen on both of their accounts at this time. 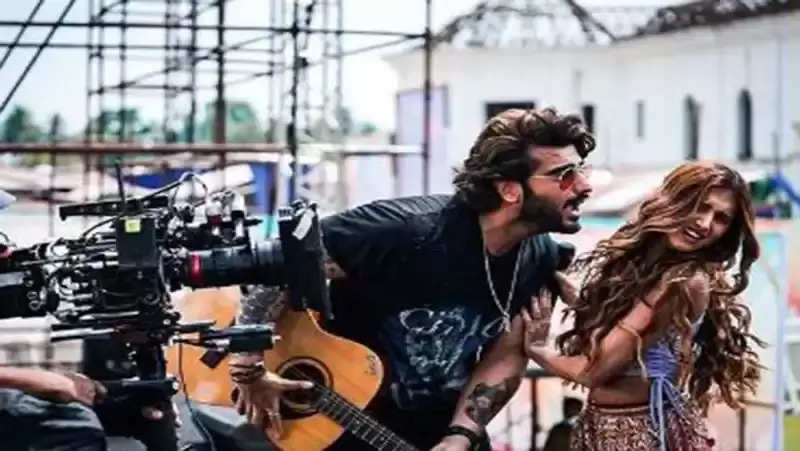 Tara and Arjun are once again making headlines as they share beautiful pics of BTS from the sets. Both have clicked very good pictures with each other. 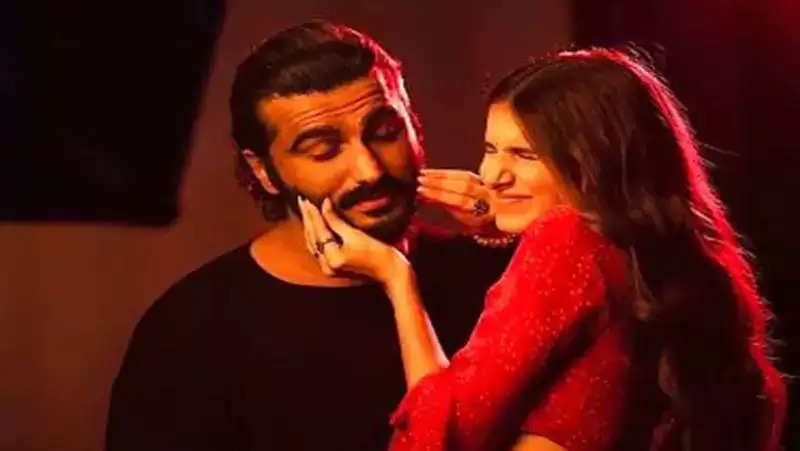 Taking to her Instagram account, Tara shared funny pictures with Arjun, in which she is seen pulling each other's cheeks and patting each other. 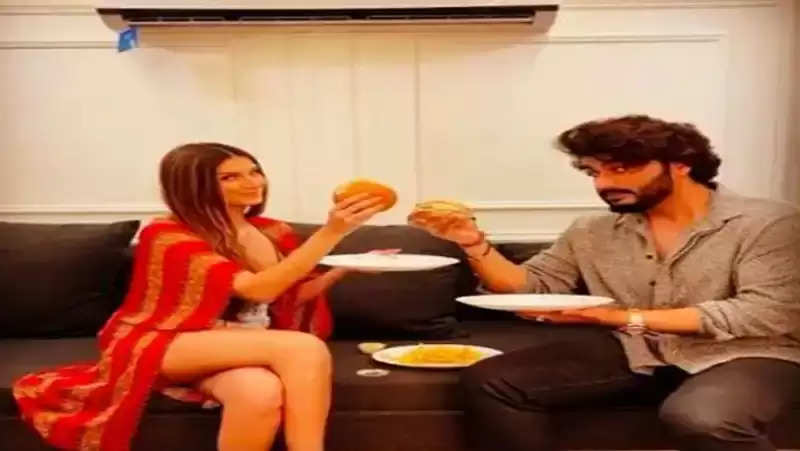 Both were seen enjoying each other's company in all the pics. Sharing these pictures, she captioned them, "This is us! You can often see us starving, pinching each other's cheeks, telling hungry, horrible jokes all over again. 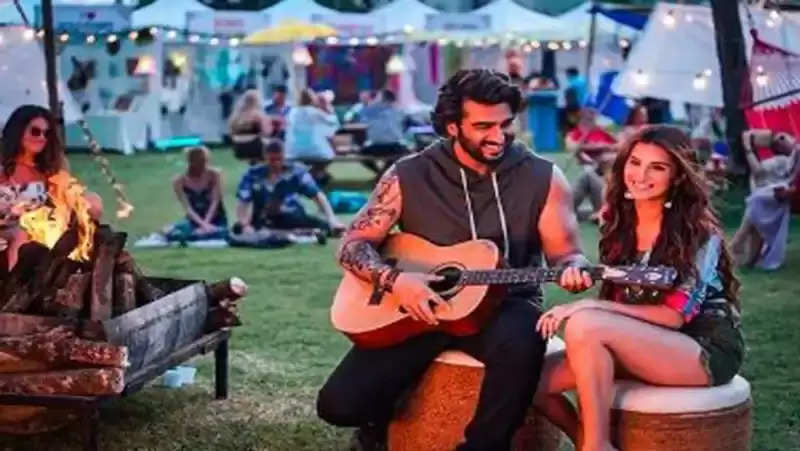 On this, Arjun Kapoor wrote in his post, "Swipe right to see how I have to meet @tarasutaria to look good on camera... as their chemistry is being loved by fans, 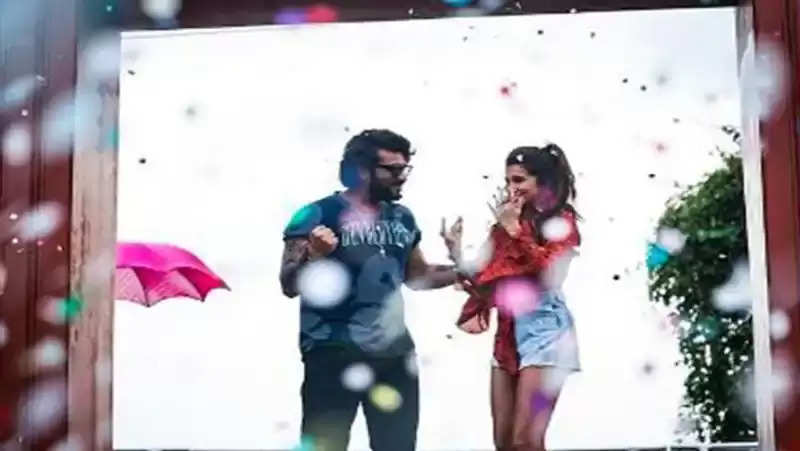 The two of us will always meet laughing, calling each other by odd names. After that, they argue with each other. We love to eat and sleep a lot. , 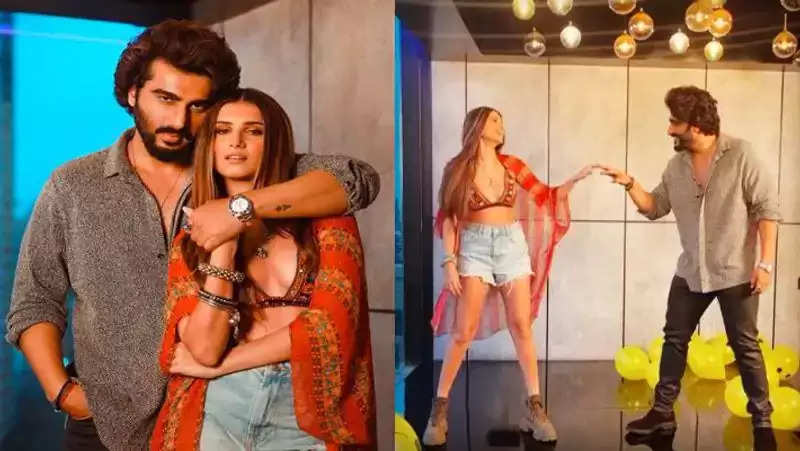 Tara believes that her BTS Masti itself deserves a film. Fans have commented fiercely on the pics shared by both.