Bollywood: Alia Bhatt revealed the secrets of Ranbir Kapoor, in front of everyone, know what she said... 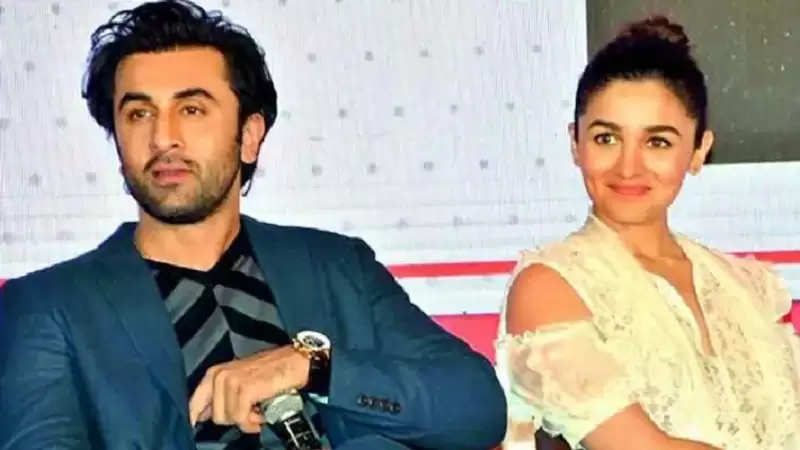 Pregnant Alia Bhatt is busy promoting her film Darling these days. During this, she is also talking to the media and is also making revelations about her personal life with the film. In a recent interview, she publicly revealed the inside of the house, which was related to her husband Ranbir Kapoor. Alia said- He would do a lot to make me feel special at home but he does not massage my feet. However, he has always done a lot for me. He is also taking good care of me. He is very caring. Let us tell you that Alia surprised everyone by announcing her pregnancy only after 2 months of marriage. 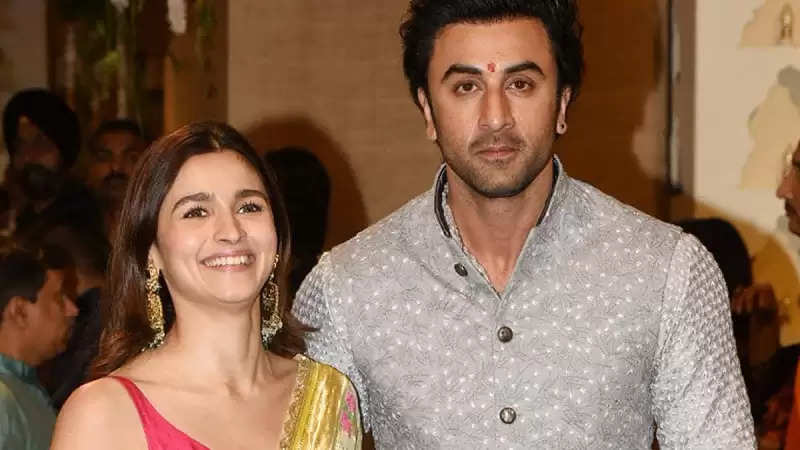 Alia Bhatt said this about mother-in-law and mother
In an interview, Alia Bhatt was asked how much her mother-in-law Neetu Kapoor and mother Soni Razdan are taking care of her, she said- I have returned from London after three months after completing the shooting of the film. There, I missed lentils and rice a lot, but now I have found someone who is fulfilling my wish. She told that she likes to eat poha for breakfast. Let us tell you that Alia's film Darlings is being streamed on the OTT platform Netflix on August 5. Shefali Shah and Vijay Varma are in lead roles with him in the film. Recently the trailer of the film was also revealed. 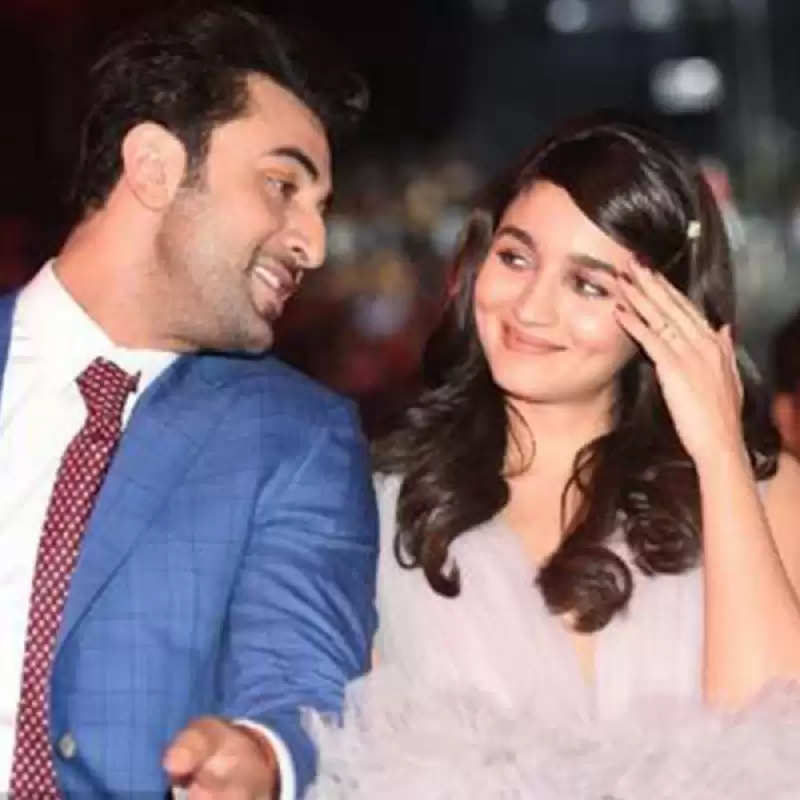 Opposition to Alia Bhatt's film also started
After the opposition to Aamir Khan's Lal Singh Chaddha and Akshay Kumar's film Raksha Bandhan, now Alia Bhatt's film Darlings has also started protesting on social media. Actually, after watching the trailer, people say that how domestic violence can be shown with a man in the name of dark comedy. People are upset with the concept of the film. According to the reports, the film has been made under the banner of Shahrukh Khan's production house Red Chili. Shahrukh is the producer of the film and Alia is the co-producer.