Bollywood: Ajay Devgan will be seen in 'Bhola' after the film 'Runway 34', announced on social media 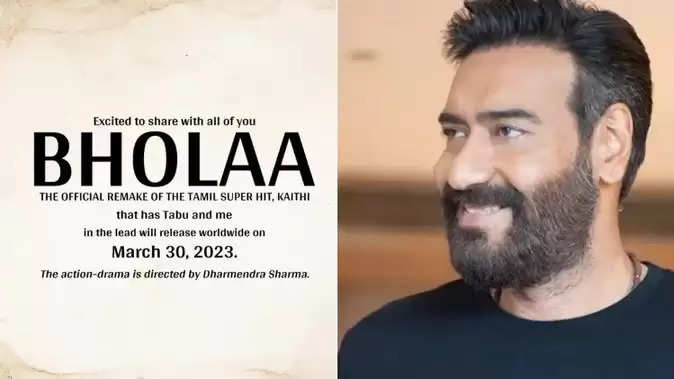 Bollywood superstar Ajay Devgan is soon going to be seen in Runway 34, but before the release of the film, he has announced his new project. Ajay's new movie name is Bhola. It will be a remake of the Tamil language film Kaithi. Along with the name of the film, the actor has announced its release date. Ajay's film will be released in theaters on March 30 next year. 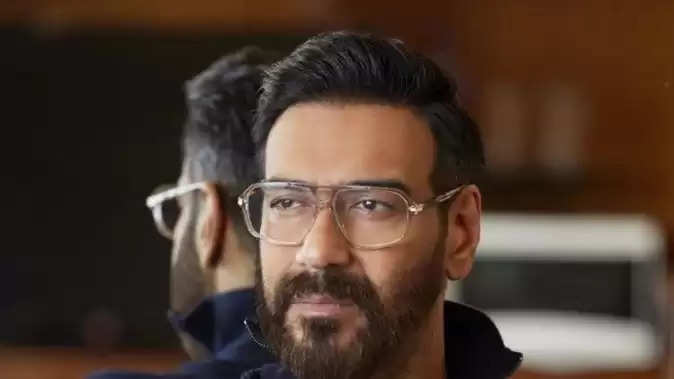 In this film, Tabu's pair with Ajay Devgan will once again be seen on the big screen. Earlier, both were seen sharing the screen together in the film De De Pyaar De. This upcoming film of Ajay will be full of action. According to media reports, Tabu's character in the film will be that of a police officer. Tabu will be seen doing tremendous action in this film. Dharmendra Sharma is directing the film. Let us tell you that Dharmendra Sharma is the cousin of Ajay Devgan. Prior to this, he has worked as an assistant director in many films. He is going to debut as a director with this film. 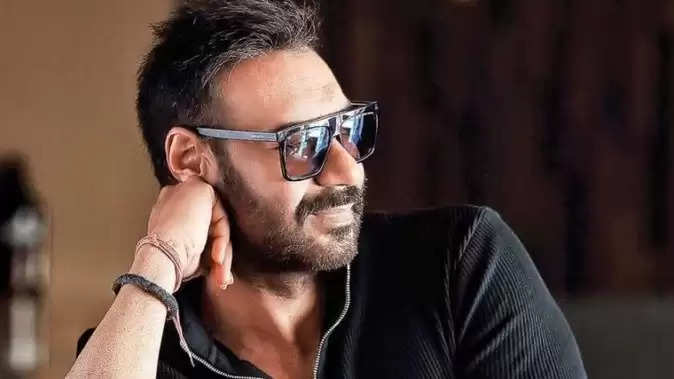 On the work front, Ajay's upcoming film Runway 34 is releasing in theaters on April 29. Even before the release, buzz has been created among the people about this film. Apart from Ajay, Amitabh Bachchan and Rakul Preet Singh are also going to be seen in the film. Ajay Devgan has directed the film. After this Ajay Devgan will be seen in the film Maidan. His last film as a lead actor was Bhuj the Pride of India. The film was released on the OTT platform Hot Star.