Bolloywood Celebs Breakup: The love story of these couples made a lot of headlines, but the result was very painful 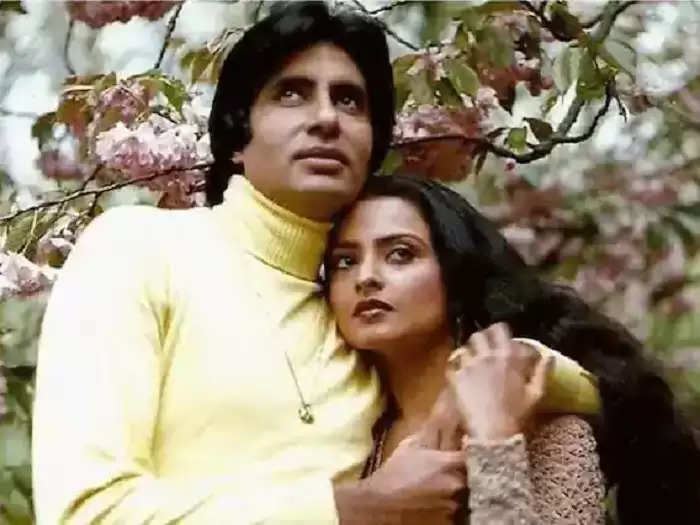 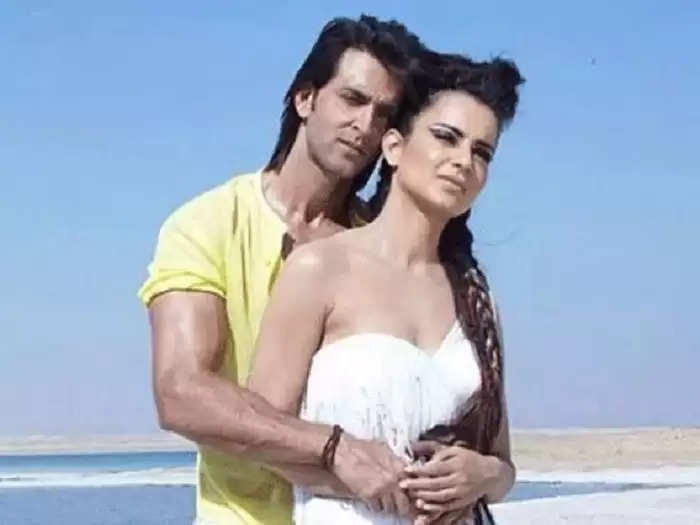 Hrithik Roshan and Kangana Ranaut: Now what to say about them. Their love not only robbed the headlines, but their love has also crossed the threshold of the court. If Kangana is to be believed, both were in a serious affair, while Hrithik is refusing instead of agreeing. 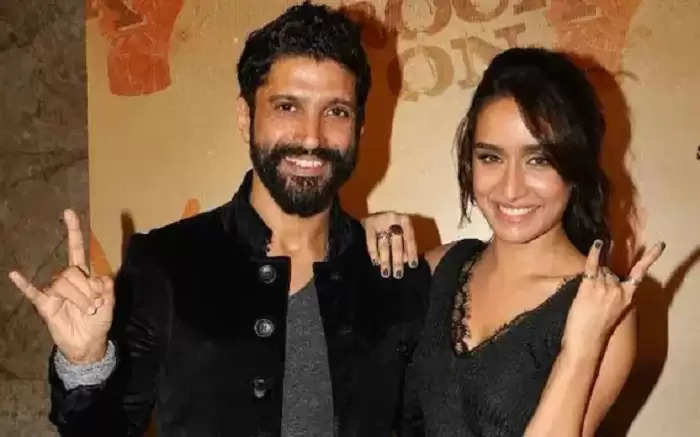 Farhan Akhtar and Shraddha Kapoor: The pair were seen together in Rock On 2. And during this time there were discussions of both of them being in a relationship. It was also said at that time that after the release of the film, Shraddha Kapoor started living at Farhan Akhtar's house. But all these things were said by Shakti Kapoor to be baseless. At the same time, everyone was silent when Farhan Akhtar revealed his relationship with Shibani Dandekar. 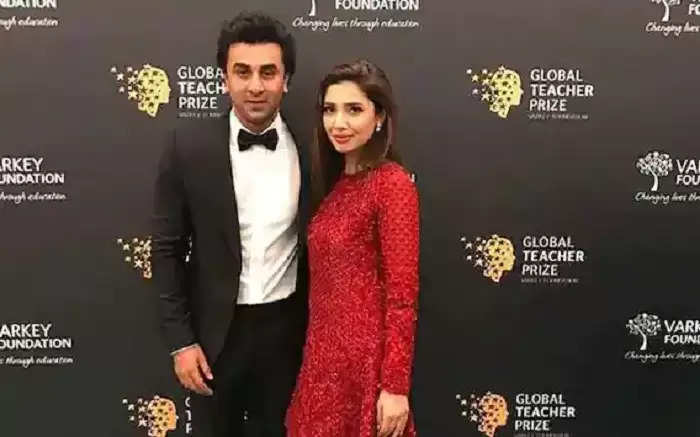 Ranbir Kapoor and Mahira Khan: The alleged affair between Bollywood's chocolate boy Ranbir Kapoor and Pakistani actress Mahira Khan also made headlines in the entertainment world. After the breakup with Katrina Kaif, both were spotted together a lot. Both were also seen spending time together in New York.