Bobby was seen with his two children at the airport, and looked extremely handsome! 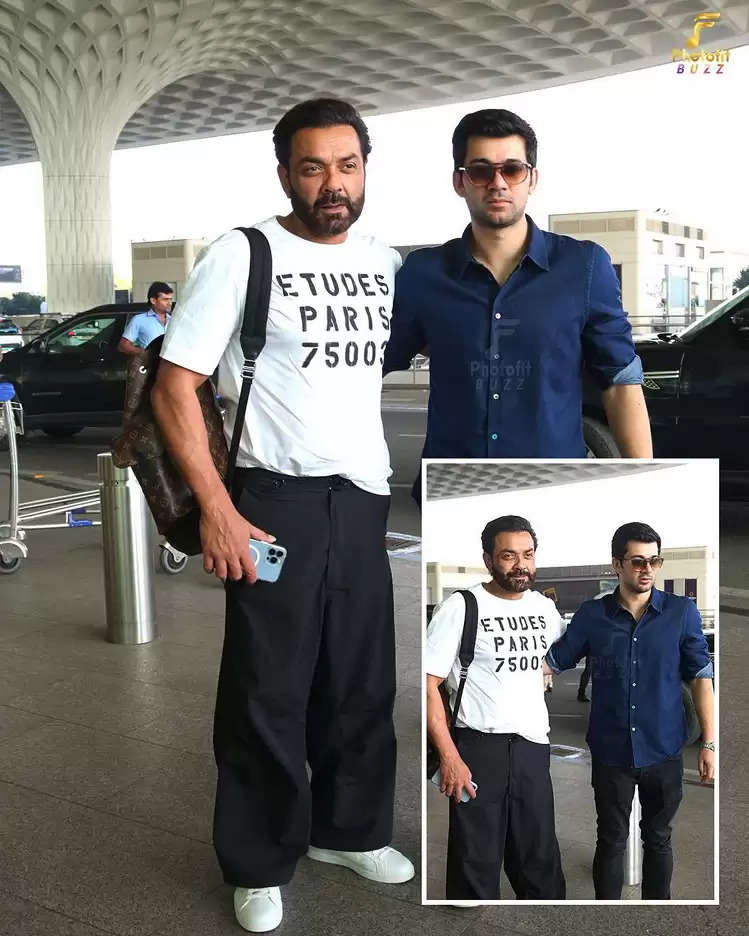 Superstar Bobby Deol, who gave many blockbuster films in the 90s, is not interested in any identity today, tell that today he is not so famous in Bollywood but he has earned a good name by working in web series and after the Ashram web series his fan following has doubled. 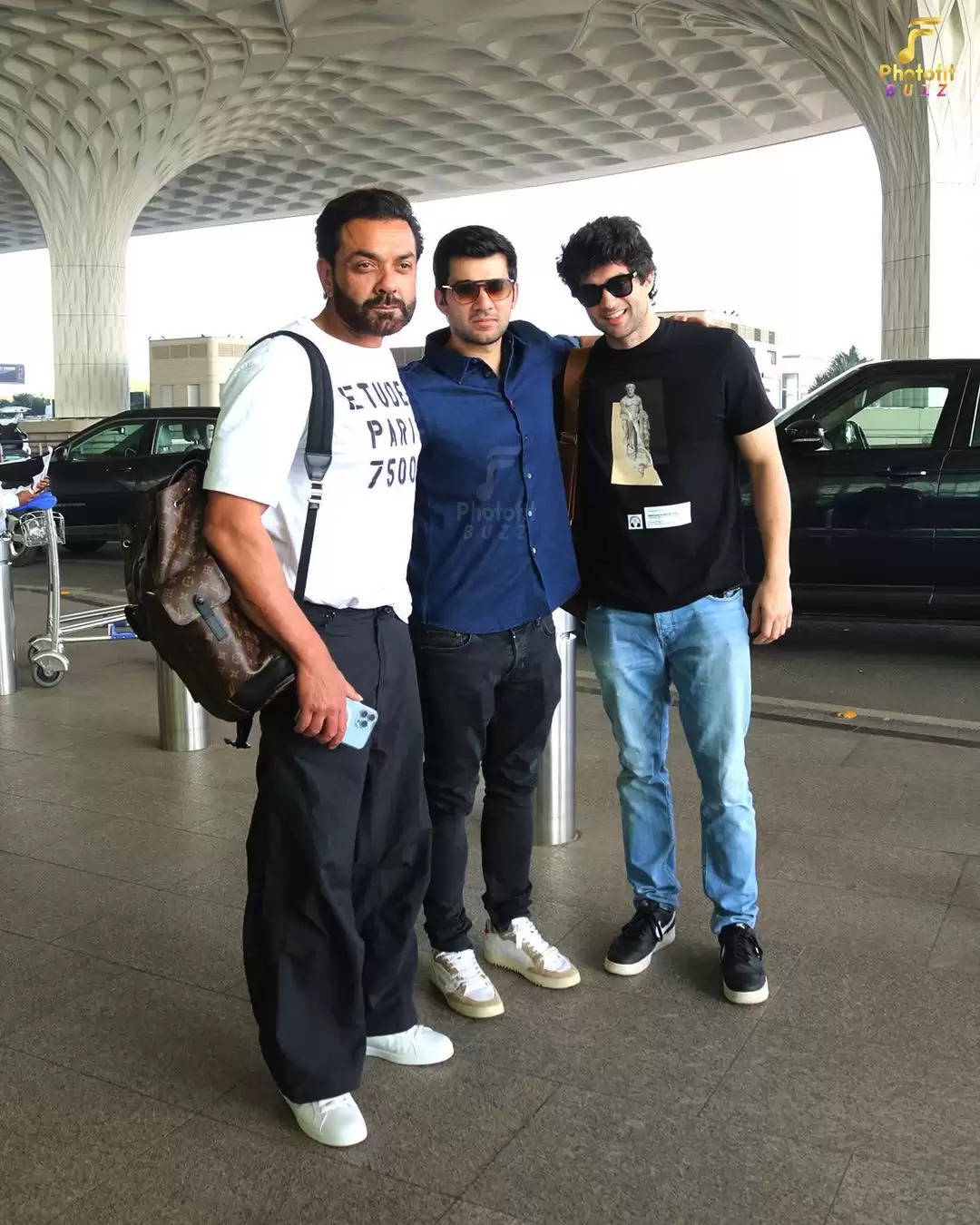 Let us tell you that recently Bobby Deol was caught on camera with his son Rajveer Deol at Mumbai airport along with Sunny Deol's son Karan Deol is also seen which can see in these pictures.

Bobby Deol is also getting competition in terms of handsome and dashing looks, maybe in the coming time both of them will earn a name in Bollywood.