Bobby Deol Son: The most handsome of the three generations is Bobby Deol's son! the name is also very unique 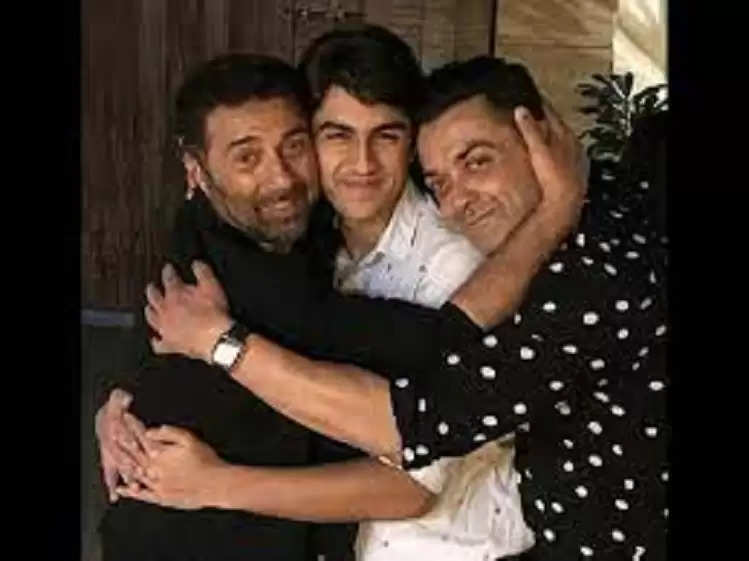 Bobby Deol Son Photos: Bollywood actor Bobby Deol is in the headlines these days for his upcoming web series 'Ashram 3', but today we are not going to introduce you to Bobby Deol but his son. 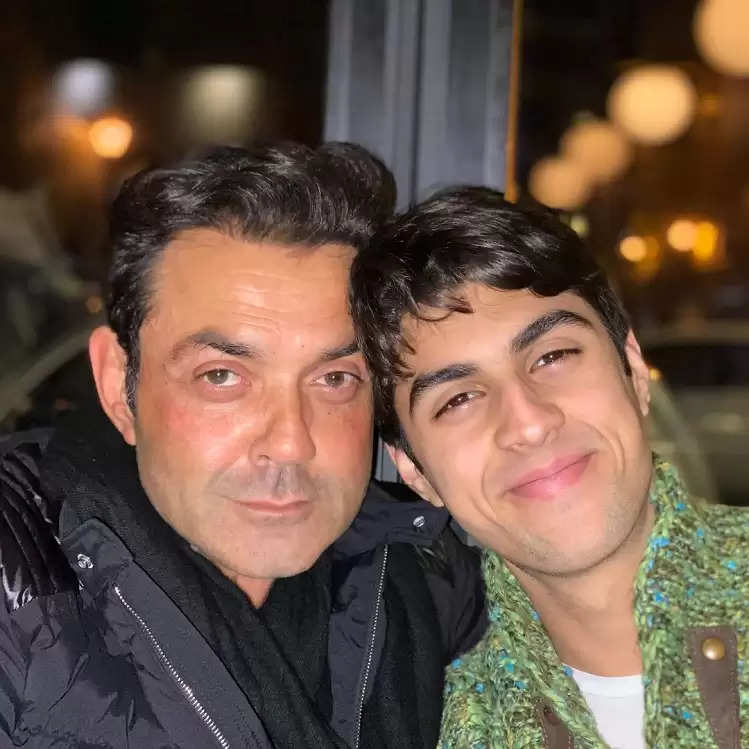 Bobby Deol often shares pictures of his son on social media, after seeing them it is clear that he is like a handsome hunk. Along with the looks, the name of Bobby Deol's son is also very special. Bobby Deol's son's name is Aryaman Deol. Let us tell you that Aryaman means the Sun or is associated with the Sun. 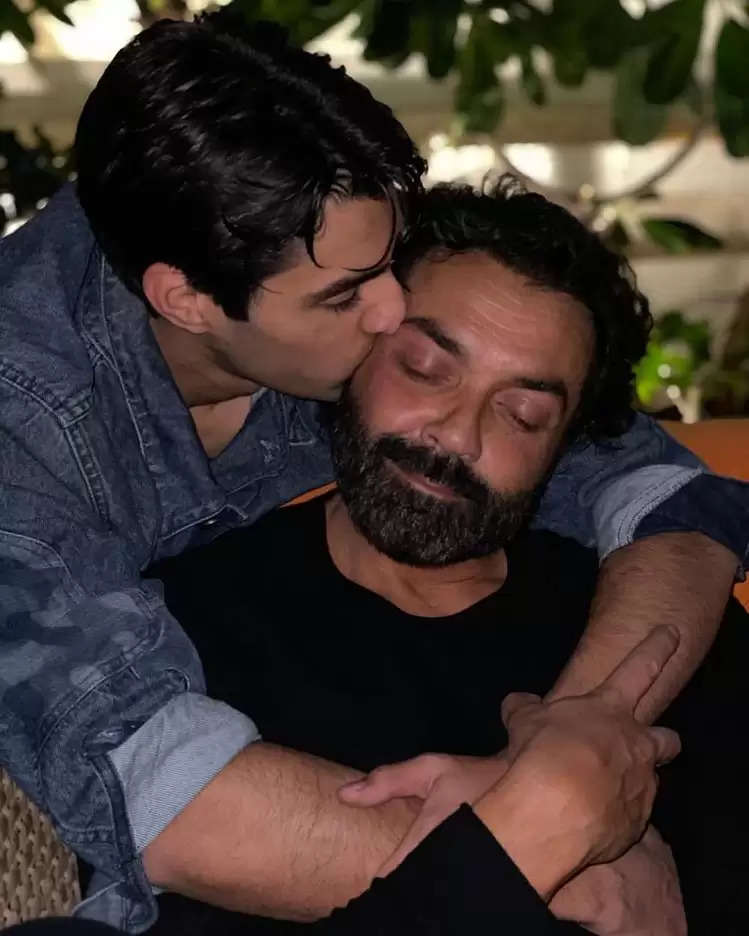 The third generation of the Deol family is now young and after seeing Aryaman Deol, people say that he is the smartest of the three generations. Let us tell you that Aryaman is only 16 years old and is studying abroad. 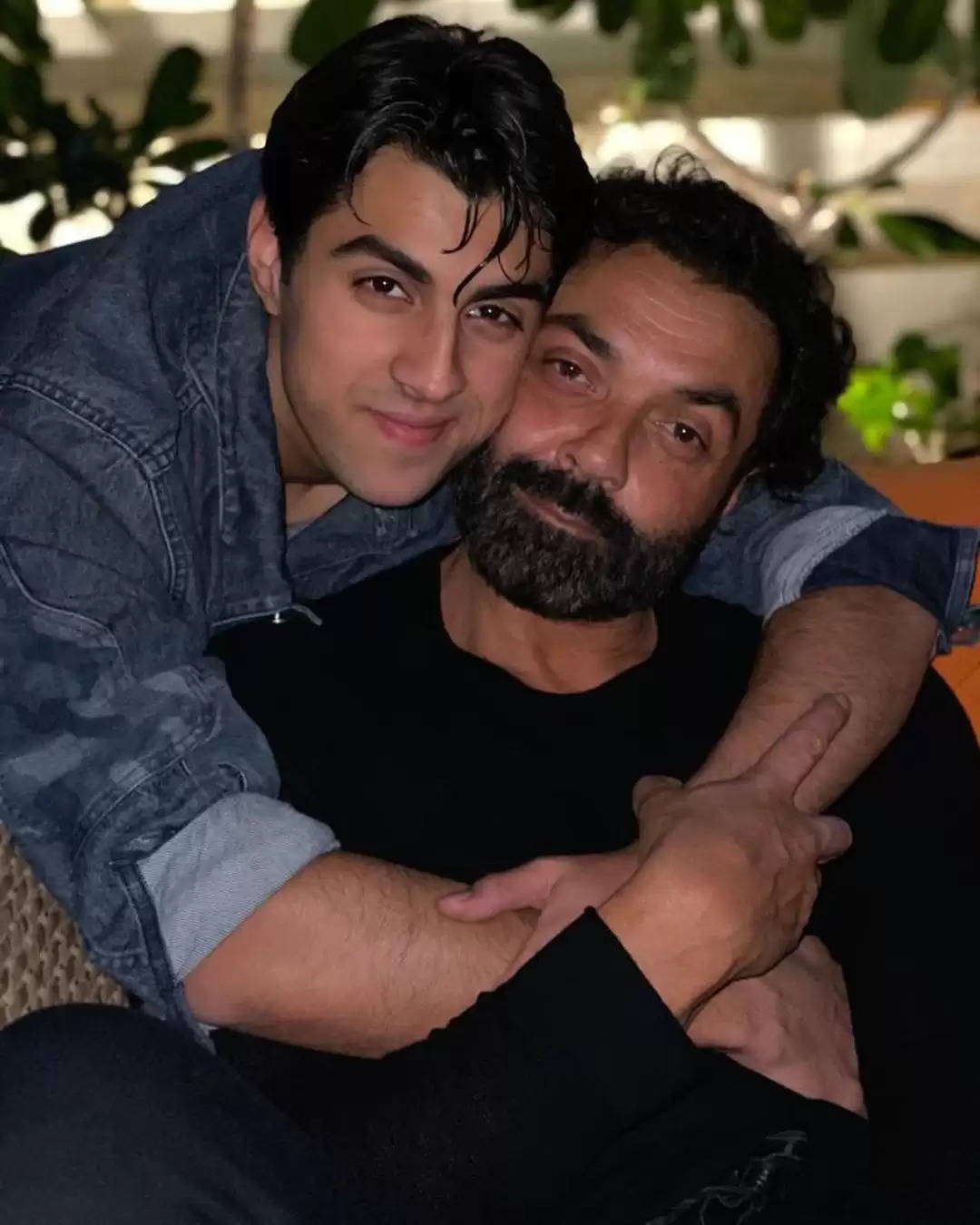 In front of Aryaman's handsomeness, the look of all the star kids also looks faded. After being exposed to such smartness of Aryaman, everyone is eagerly waiting for his Bollywood debut. 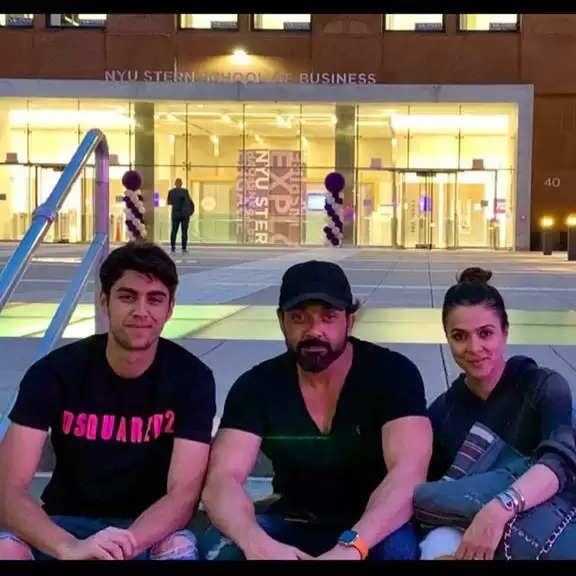 Bobby Deol has two sons. Aryaman is the elder and Dharam is the younger son. Aryaman stays away from the limelight and is rarely seen at parties with star kids. 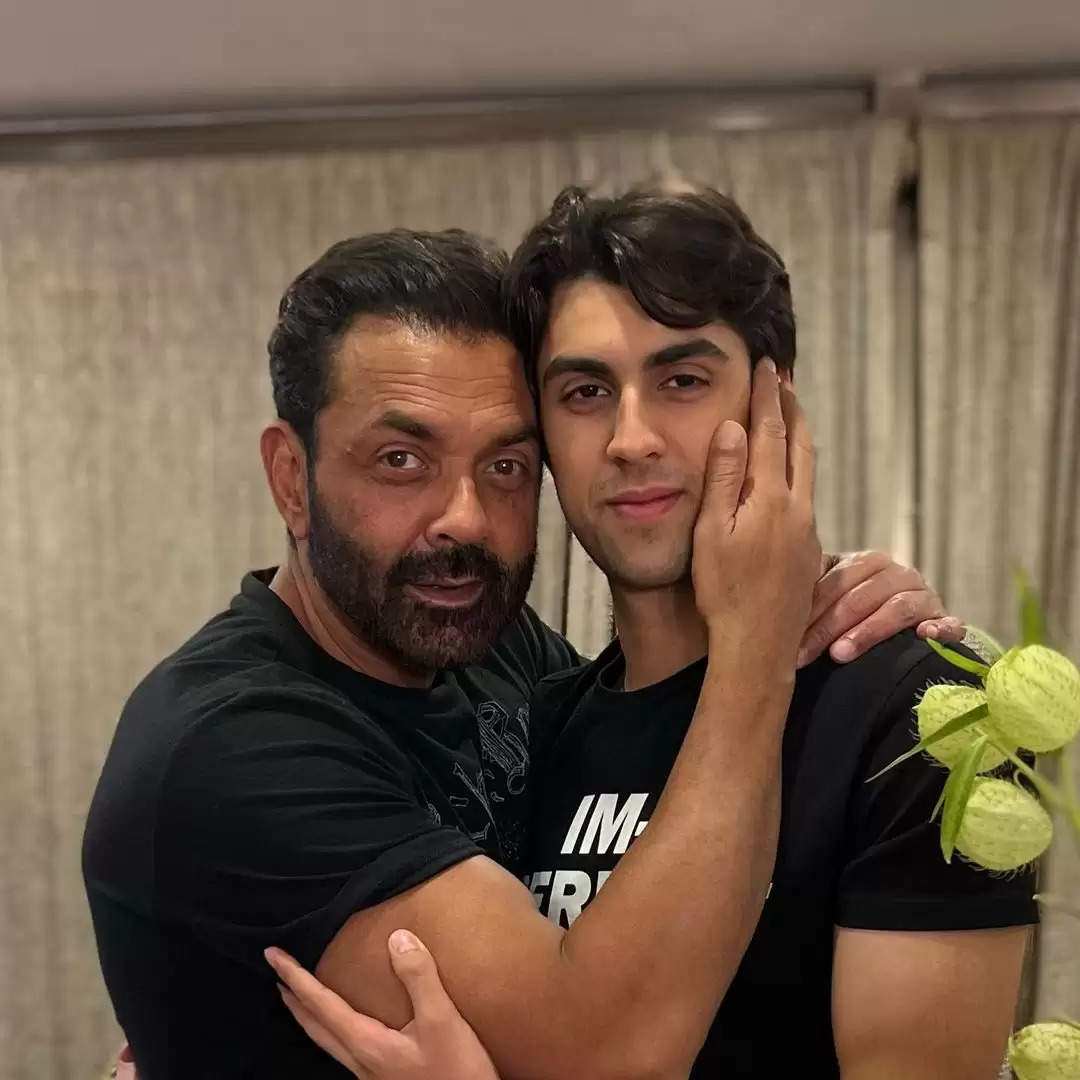 After seeing these pictures of Aryaman, it is clear that he is very close to his father. Aryaman and Bobby Deol's bonding looks more like friends than father and son.