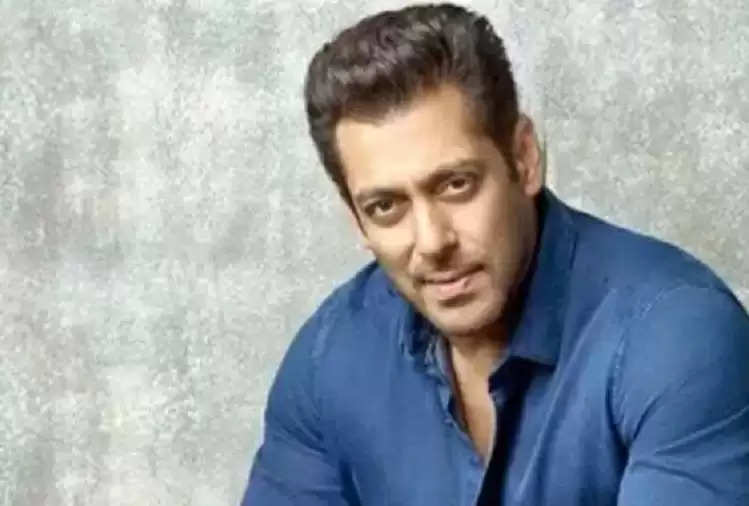 Bollywood's star actor Salman has got an open warning from the Lawrence Bishnoi gang. According to reports, the veteran Bollywood actor has been warned by the gang that he will never be forgiven in the blackbuck poaching case. 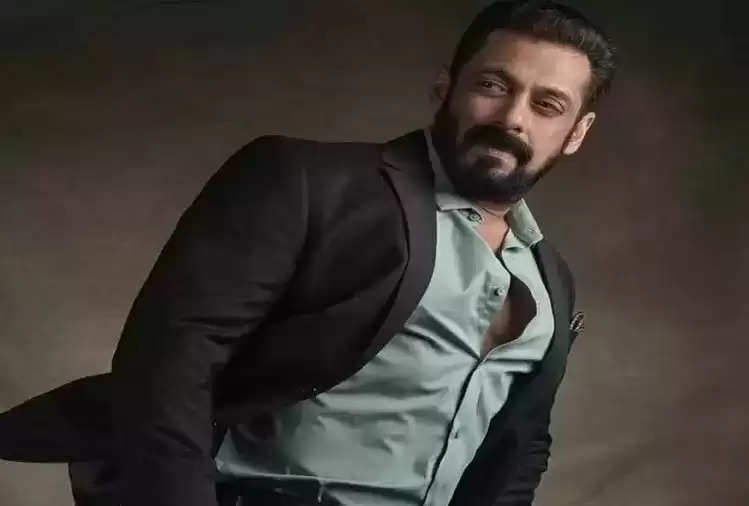 This warning of the Lawrence Bishnoi gang came to light when the special team of Delhi Police was investigating the threat received by Bollywood's Dabang Salman Khan.

According to reports, in this regard, Delhi Police informed that Lawrence in his statement warned Bollywood star actor Salman Khan in the case of blackbuck, saying that no court will decide this matter.

Lawrence said in his statement that Salman Khan and his father Salim Khan's public apology in this matter will cool their anger. According to Lawrence, the blackbuck is considered by the Bishnoi society to be the reincarnation of their religious leader, Lord Jumbeshwar. 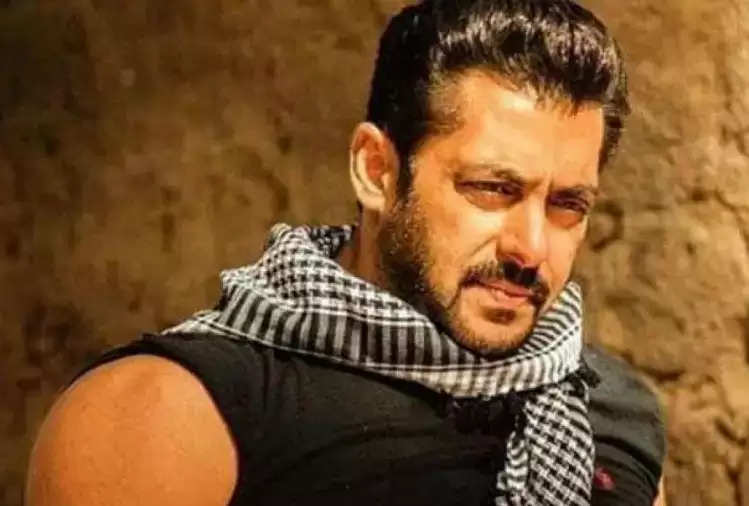 Significantly, during the shooting of the film Hum Saath-Saath Hain, Salman Khan along with other Bollywood actors hunted two blackbucks.