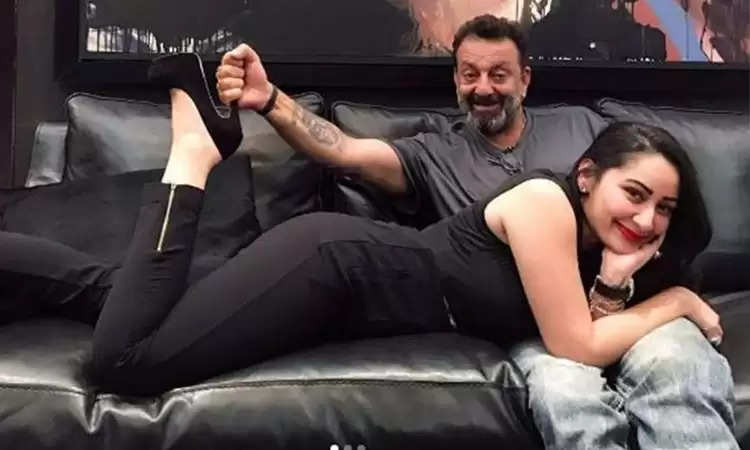 Bollywood actor Sanjay Dutt and his wife Manyata Dutt are celebrating their 43rd birthday today. She married Sanjay Dutt in 2008. Before marrying her, Sanjay Dutt had many affairs and he was divorced many times. But currently, he is Maanayata Dutt's husband, and the couple has two lovely children. 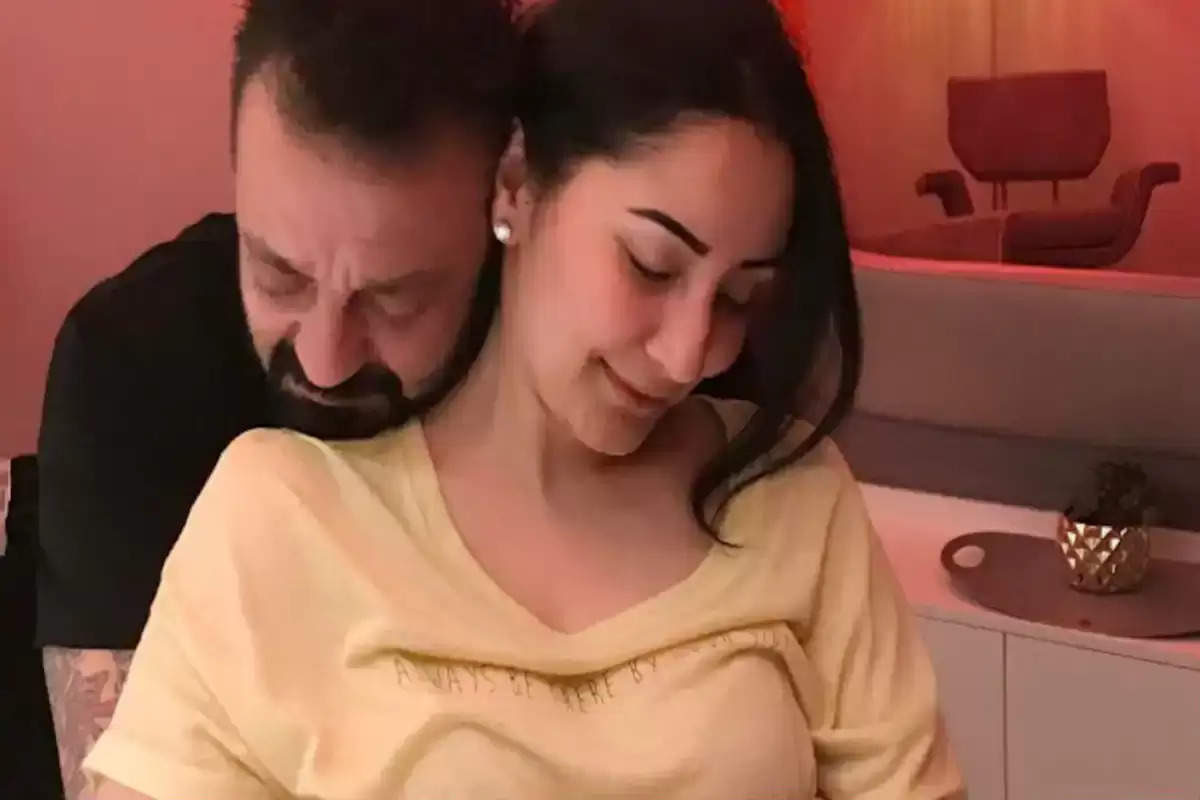 But do you know that the love story of Sanjay and Manyata Dutt was not easy? Manyata once told her sister-in-law Priya and Namrata Dutt to face rejection.

Both got married on 11 February 2008. There is a difference of 19 years in the age of both. In 2009, while talking to a news agency, Manyata Dutt once spoke about rejections and how she faced Sanjay's struggles.

Manyata said, "I have a right to live with my husband the way I want to live, as a wife I have certain rights in my husband's house. Be it a prostitute or a princess, the wife always has a certain right." 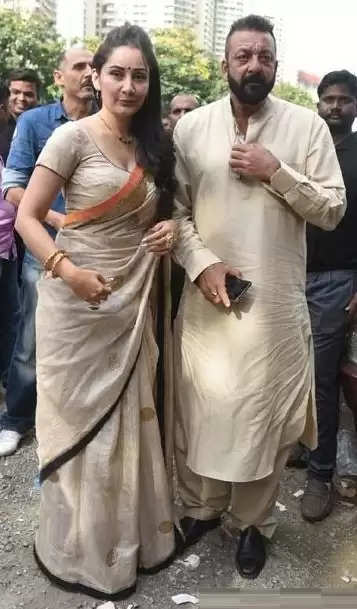 On the matter of rejection from the sisters of Sanjay Dutt, Manyata had said; "I had tried my best to create a healthy equation and gain acceptance with family and sisters and even Sanjay knows about it. Now I will not try any more nor is he going to push me into it. "