Birthday Special: Taapsee Pannu has also worked as a software engineer! Click here to know interesting things related to her 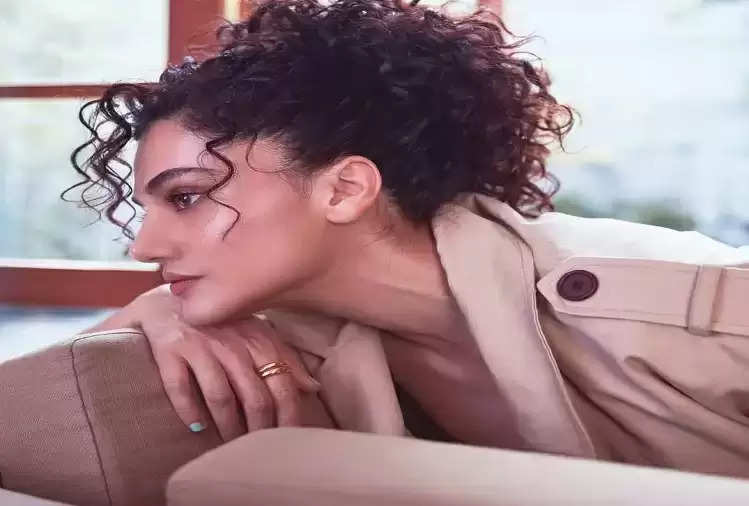 Today is the birthday of Bollywood's beautiful actress Taapsee Pannu. 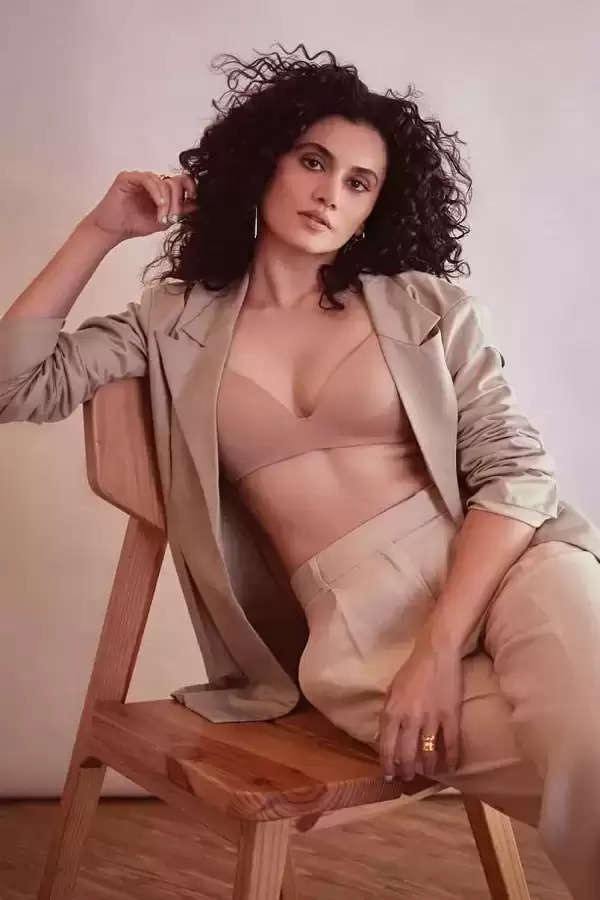 Today, Taapsee, who is celebrating her 35th birthday, has studied engineering in computer science.

Taapsee, who worked as a software engineer, was fond of acting since childhood. 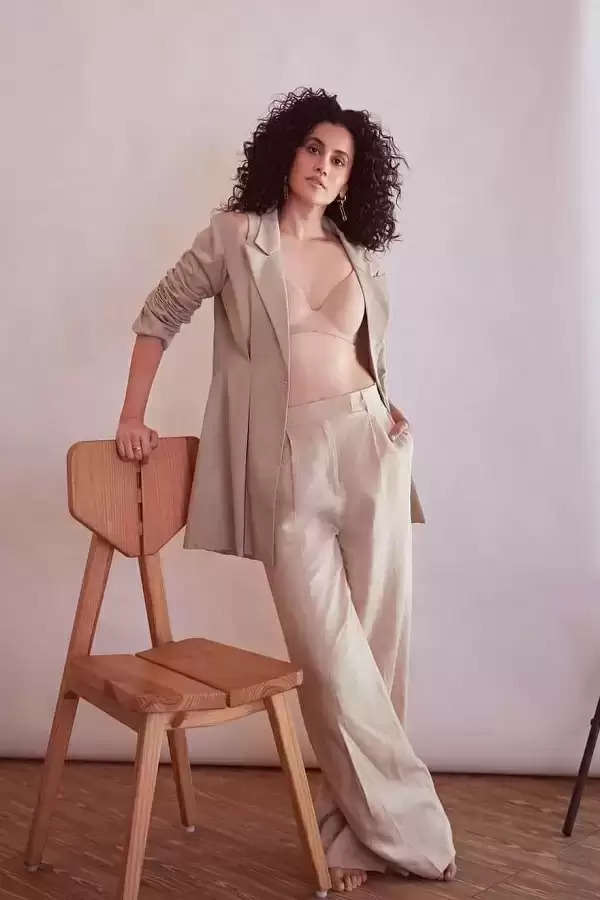 She fulfilled her acting dream through modeling.

This actress got a chance to act in the South Indian film Jumandhi Nandam in the year 2010.

After this, this beautiful actress made her Bollywood debut in the year 2013 with the film Chashme Baddoor.