Birthday Special: Sonu Sood has assets worth so many crores, these expensive cars are nearby 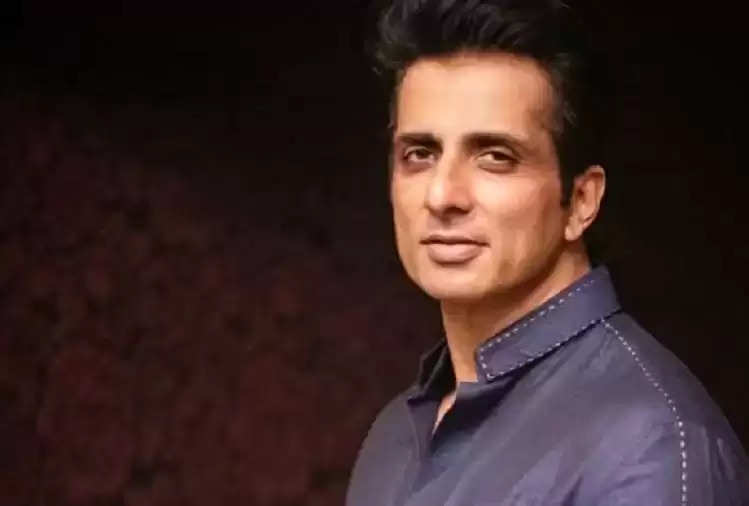 Today is the birthday of Bollywood's star actor Sonu Sood. He was born on this day i.e. 30 July 1973 in Moga, Punjab. Today we are going to give you information about Sonu Sood's net worth on his birthday. 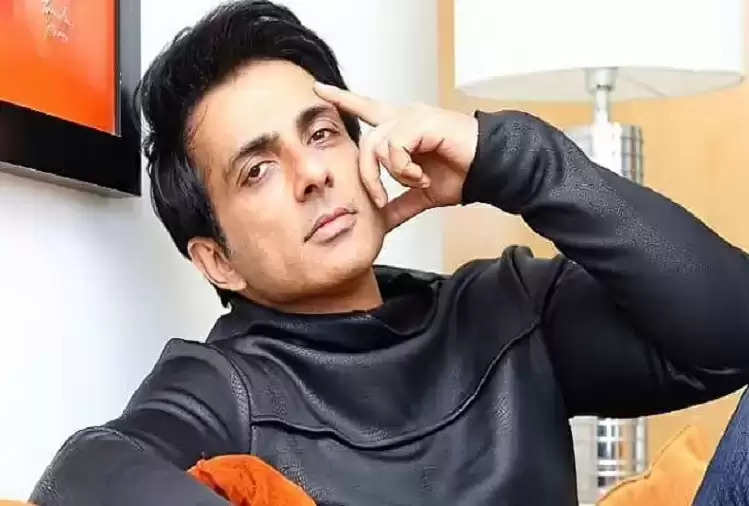 According to the news, the net worth of this handsome Bollywood actor is around 130 crores. His monthly income is more than one crore rupee. Sonu Sood, who has made a special identity in Bollywood on the basis of his brilliant acting, has three flats in Mumbai. He has a hotel in Juhu. 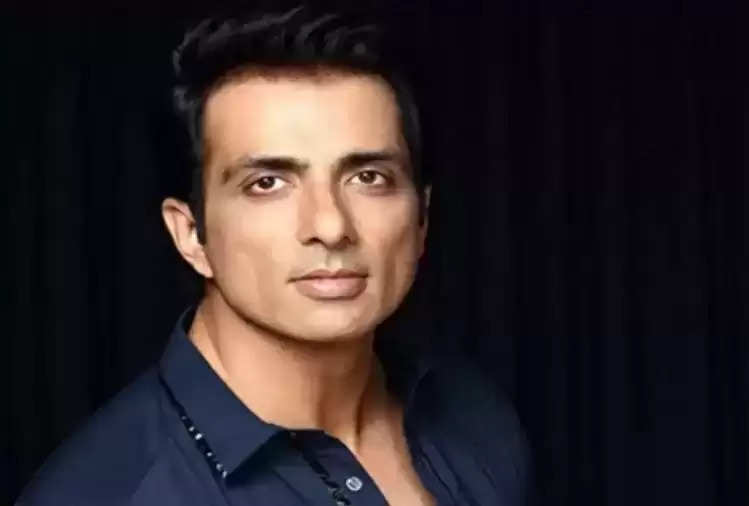 Sonu Sood owns a number of expensive cars, including Mercedes Benz MS Class 350 CDI, Audi Q7, and Porsche Panama Royale. Apart from films, he earns a lot from brand endorsements. Sonu Sood has made a special identity in Bollywood as a villain. He has many films in his hand now.