Birthday Special: Sonu Sood had given his heart to a college mate, these are also interesting things related to him 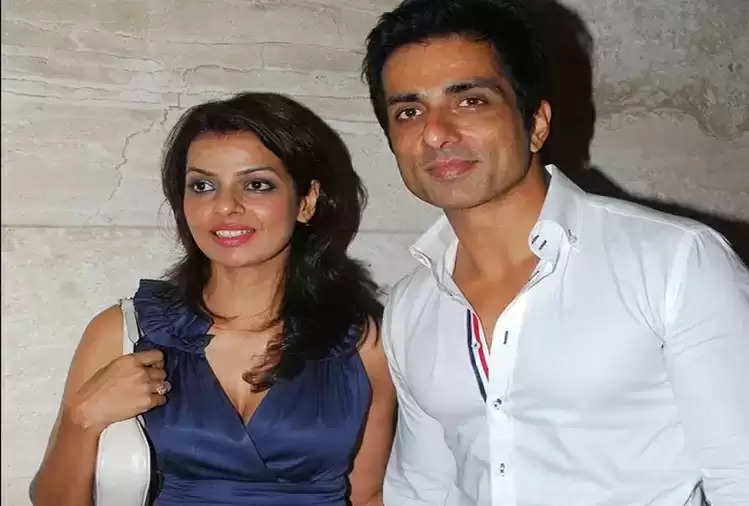 Bollywood actor Sonu Sood is celebrating his birthday today. Born on 30 July 1973 in Moga, Punjab, Sonu Sood has made a special identity in Bollywood on the basis of his brilliant acting. 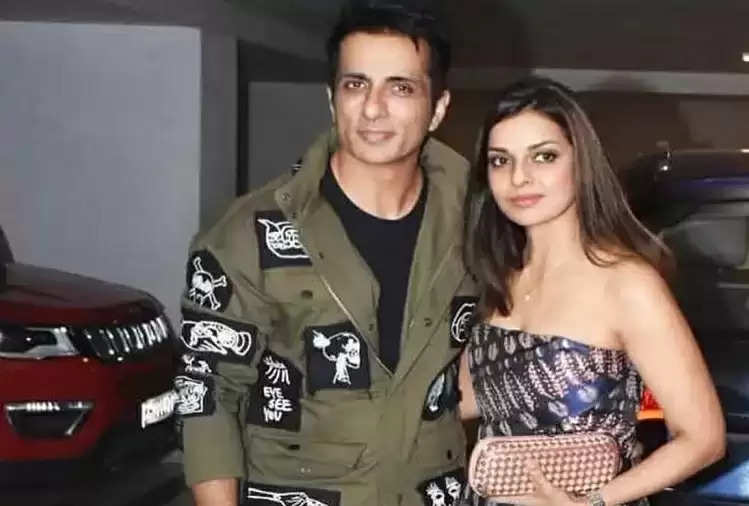 You will be surprised to know that the family wanted to make Sonu Sood an engineer. For this reason, he was admitted to the Yashwant Rao Chauhan College in Nagpur for engineering. During this, Sonu Sood's interest in modeling also started increasing. He started modeling during his studies.

Sonu Sood persuaded his mother to pursue a career in acting after completing his BA in Electronics. Later he got a chance to work in a Tamil film. Impressed by his body, Tamil director Bharathi gave him a chance to act in the film Kalisghar. 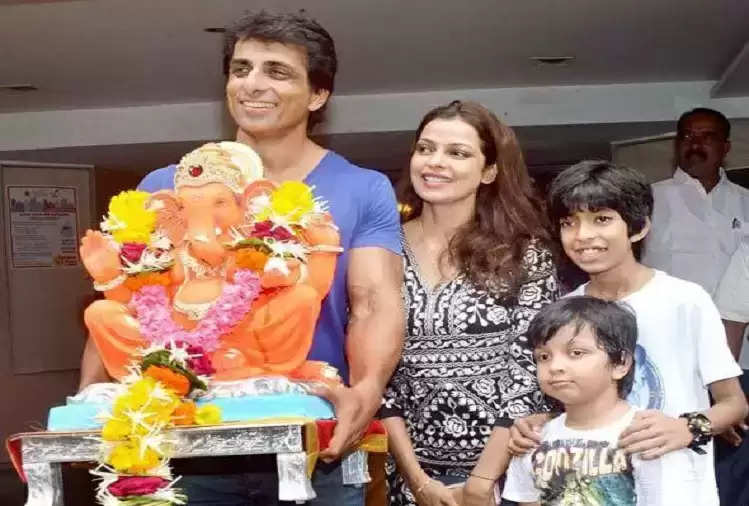 After this, he made his Bollywood debut with the 2002 film Shaheed-e-Azam. Later he made his mark in Bollywood. Sonu Sood made his college mate Sonali his life partner. Sonu Sood gave his heart to Sonali while studying in college. After this both of them got married in the year 1996.