Birthday Special: Sanjay Dutt is the owner of property worth so many crores, you will be surprised to know 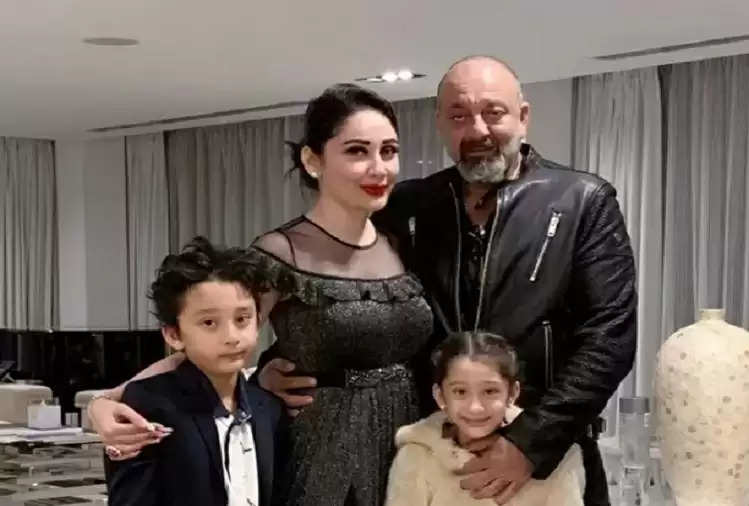 Today is the birthday of Bollywood's star actor Sanjay Dutt. Born on July 29, 1959, in Mumbai, Sanjay Dutt has proved his supremacy in Bollywood with his stellar performances. 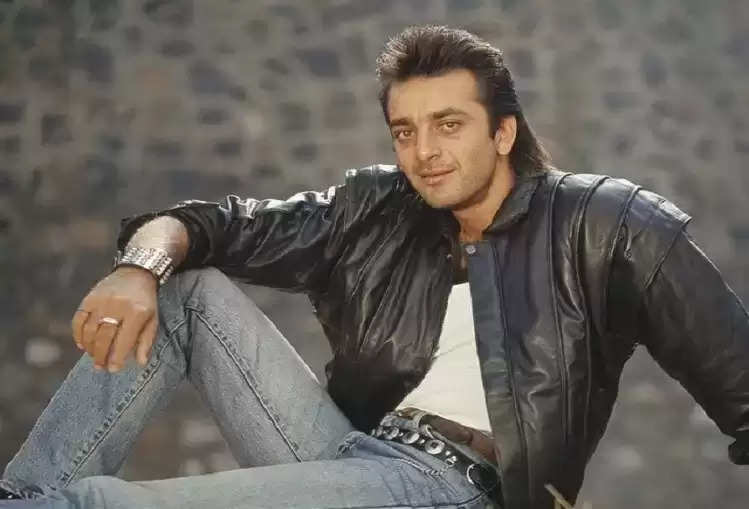 Today we are going to give you information about Sanjay Dutt's property. According to the news, the net worth of Sanjay Dutt is estimated to be $ 21 million i.e. around 150 crores.

He derives most of his earnings from brand endorsements. He charges Rs 5 - 6 crore per film. Whereas brands charge a fee of Rs 1.5 crore for endorsement. Sanjay Dutt's monthly income and salary are more than Rs 1 crore. That is, earns more than Rs 12 crore a year. 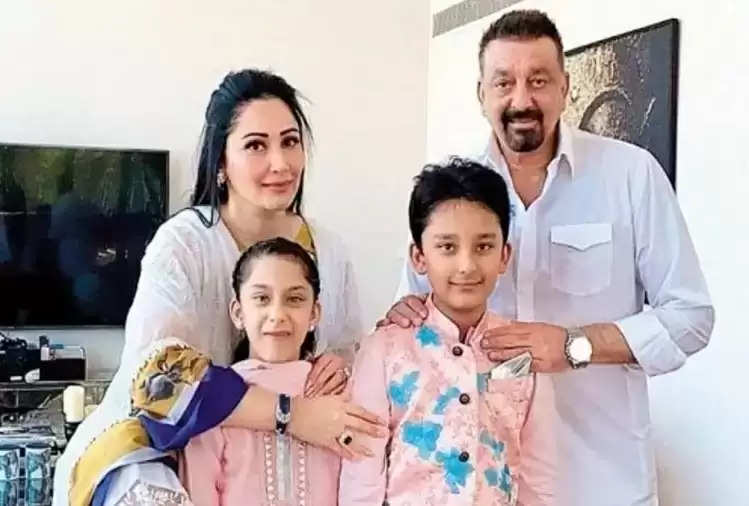 He has several houses nearby in Mumbai. He lives in a house named after his mother. Sanjay Dutt has shown his acting skills in many Bollywood films. There is no dearth of his fans.