Birthday Special: Sanjay Dutt is the owner of crores of property, and also has a big collection of vehicles, click here to see! 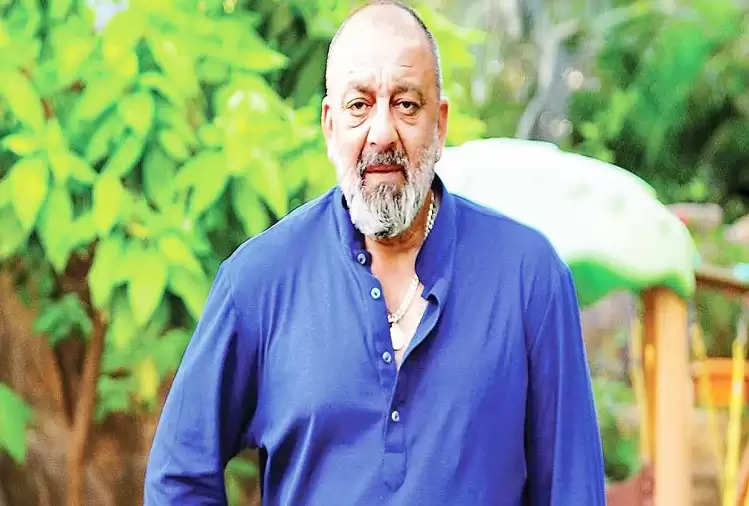 Popular actor, Sanjay Dutt is one of the few actors in the Hindi film industry whose life has been as full of surprises as a Bollywood film. From losing his mother Nargis to cancer and delivering memorable performances on the big screen, Sanjay Dutt has proved his will and acting skills to the world. Talking about his personal life, it was on 7 February 2008, when Sanjay married Manyata in a private wedding ceremony in Goa. 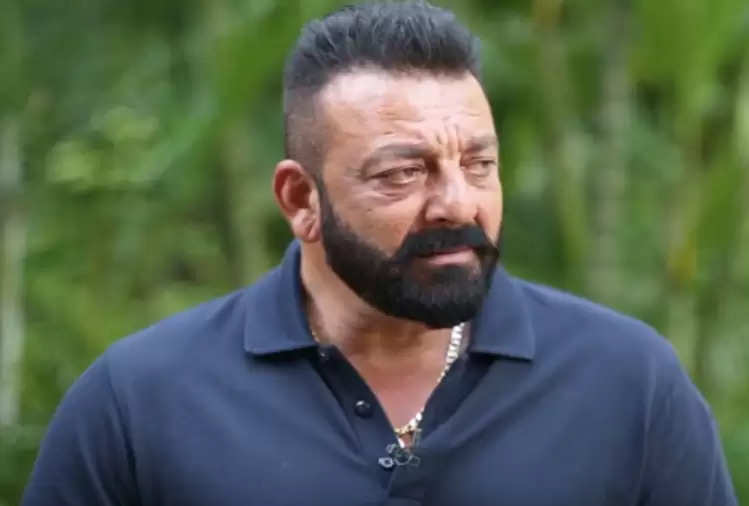 Dutt is also known for his unique dialogue delivery and comic timing. He played the role of a soft-hearted gangster in Munna Bhai MBBS and with this he is remembered even today in Lage Raho Munna Bhai (2006).

Sanjay Dutt has acted in around 154 films in his career and has amassed huge wealth. He is one of the highest-paid actors in the Indian film industry. His annual income is more than 15 crores annually.

Actually, actors charge around 7 crores per film and for brand endorsements, he charges 5-6 crores. According to the reports going on the internet, his net worth is estimated to be $21 million, which is around Rs 150 crore.

Dutt lives in a mansion in the Pali Hill area of ​​Mumbai. He bought the house in 2009 and reportedly, the house is worth around Rs 3.5 crore. He also has a mansion in Dubai and recent reports have also suggested that he has moved to the city with his wife Manyata Dutt and children. 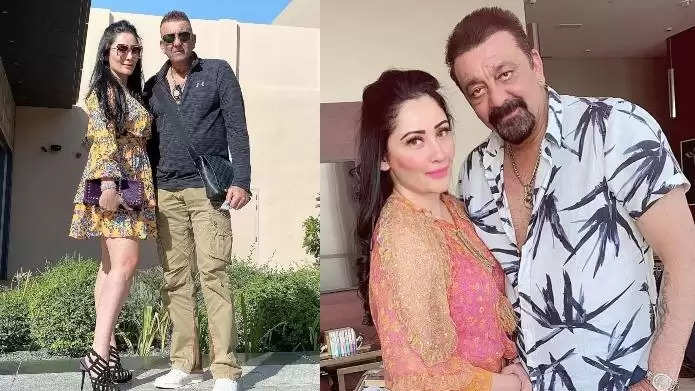