Birthday Special: Raj Babbar is the owner of property worth so many crores, you will be surprised to know 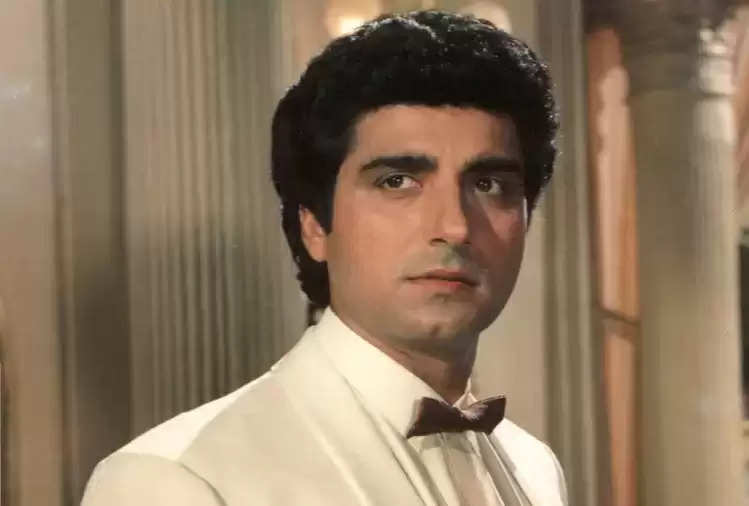 Today is the birthday of actor turned politician Raj Babbar. He was born on this day i.e. June 23, 1952, in Tundla, Uttar Pradesh. Raj Babbar has made his special identity in Bollywood on the basis of acting. 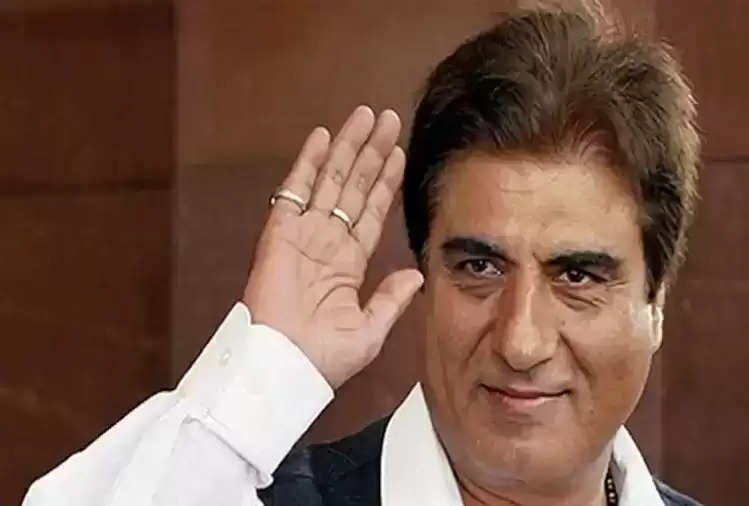 He has shown his acting skills in Hindi films as well as Punjabi, Bengali, etc. Today we are going to give you information about Raj Babbar's net worth. According to reports, the net worth of Raj Babbar is more than 80 crores.

He lives with his family in Mumbai. Raj Babbar, a three-time MP, started his film career with the film 'Kissa Kursi Ka' released in the year 1977. He has shown his acting skills in more than 200 films. He married actress Nadira Zaheer on November 21, 1975.