Birthday Special: Priyanka Chopra's childhood was spent in bunkers! Click here to know these interesting things related to her life 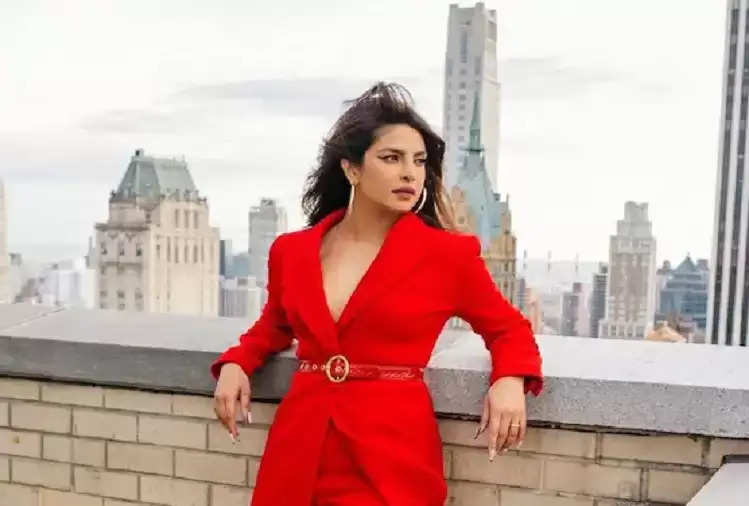 Bollywood actress Priyanka Chopra, who has made a special mark in the film world on the basis of her brilliant acting, is celebrating her birthday today. Born on 18 July 1982 in Jamshedpur, Bihar, Priyanka Chopra has won the Padma Shri award, National Award, five Filmfare Awards, and 2 People's Choice Awards after winning the title of Miss World 2000. Today we are going to give you information about some interesting things related to her life. 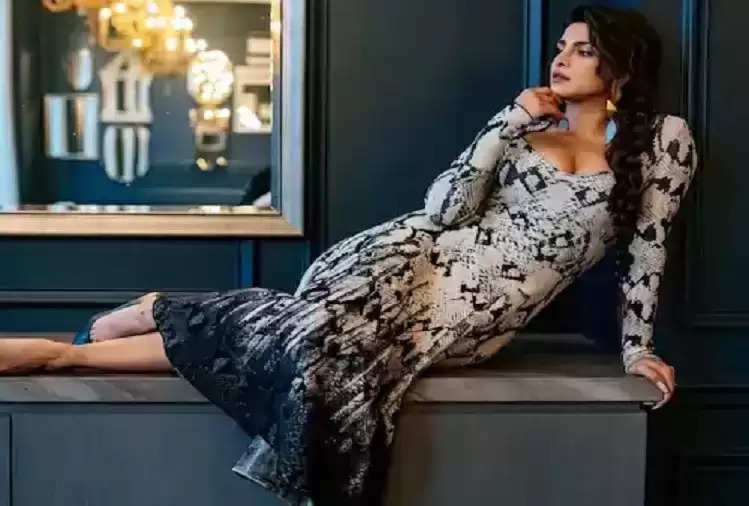 Desi girl Priyanka Chopra, who turned 40 today, got a chance to work as a lead actress for the first time in the 2003 film Andaz. Priyanka Chopra has so far shown her acting skills in about 67 films. 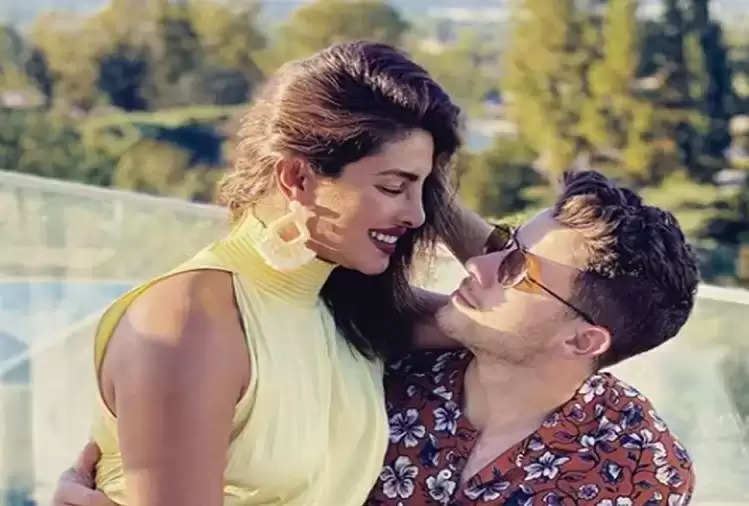 You will be surprised to know that Priyanka Chopra's childhood was spent in bunkers. Her parents were doctors in the army. For this reason, her family lived in bunkers most of the time. Priyanka Chopra married American singer and actor Nick Jonas.