Birthday Special: Priyanka Chopra is the owner of crores of assets, click here to know all from her income to net worth! 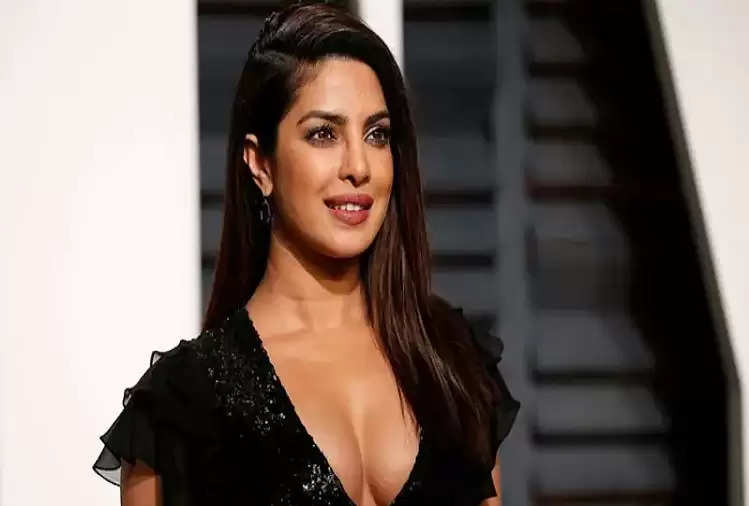 Priyanka Chopra, who is currently enjoying international fame and a lavish family life with her daughter, turned 40 today, July 18. Recently, Priyanka and her husband Nick Jonas announced that they are now a 'strategic investor and advisor' for the fashion sportswear band, Perfect Moment.

A few days back, Priyanka Chopra along with Nick Jonas gave a glimpse into their relaxing beach vacation in the Turks and Caicos Islands. While sharing the photo, Priyanka described herself as an 'Island Girl. 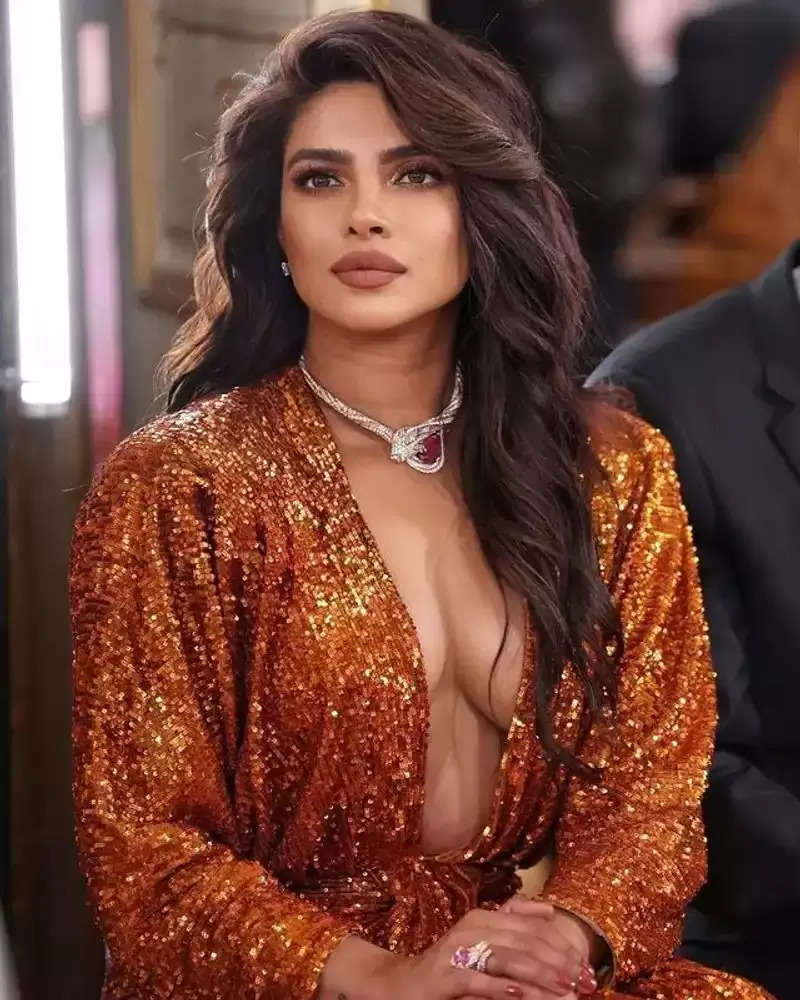 On Priyanka's birthday, let's know about her net worth;

After winning the Miss World pageant in 2000, she initially gained international fame. She is currently one of the highest-paid actresses in Bollywood.

In 2016, Priyanka Chopra was listed as one of the 100 most influential people in the world by Time magazine, and the Indian government honored her with the Padma Shri, the fourth highest civilian award.

Priyanka estimated salary per year is Rs 18 crores. Priyanka's brand endorsements, which cost her around Rs 5 crore per endorsement, account for most of her income.

In Hollywood, she is working on a TV show for which she gets Rs 2 crore per episode. Priyanka is one of the top celebrities who pay the highest income tax to the government due to her huge earnings. Apart from her income, Priyanka has always been a pioneer in supporting charitable organizations and social causes.

According to reports, she prefers to invest in real estate. She has invested in Mumbai and Goa and avoids equity in favor of the real estate.

The investment of the actress is estimated to be around Rs 55 crore. She also owns several real estate properties in the courtiers. As per the Indian Income Tax declarations, Priyanka has a total of nine properties. Five of these are located inside Mumbai's famous Raj Classic structure. She also resides in Big Apple (NYC). She and Nick spent the first year of their marriage in a Beverly Hills home that she bought in 2018 for $6.5 million. 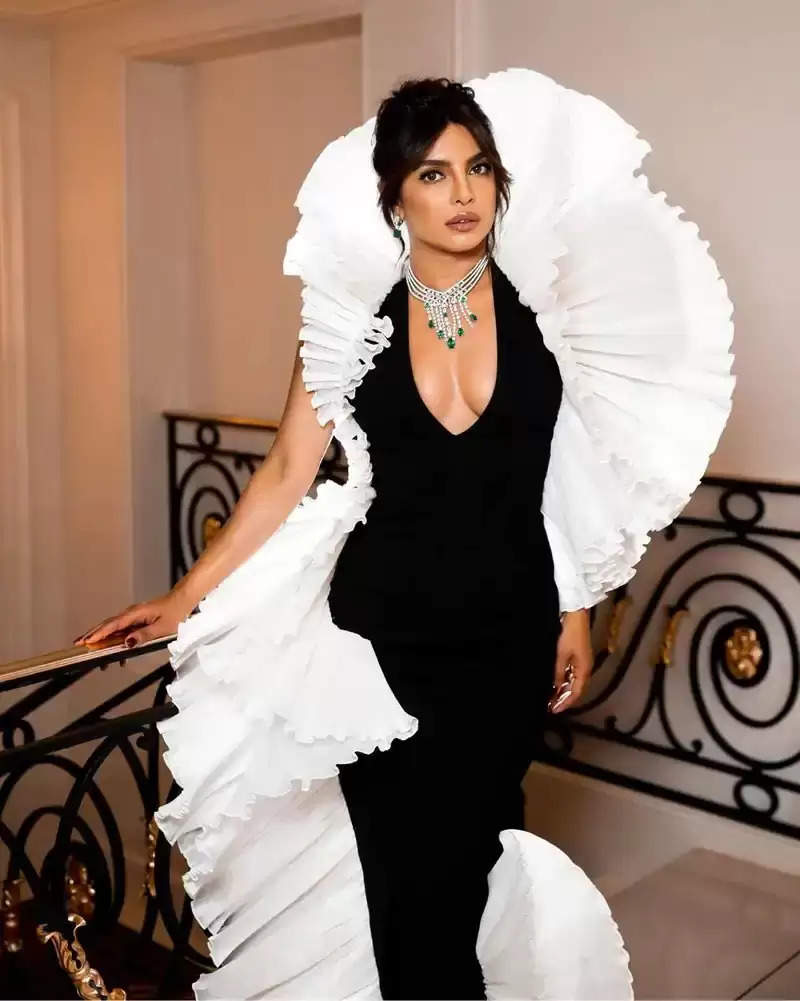 Priyanka Chopra is the first lady of Bollywood who bought a Royce-Royce which is worth around Rs 2.5 crore. She also owns a Mercedes Benz S Class which costs Rs 1.1 million. Other automakers include BMW, Porsche, and the Mercedes-Benz E-Class.