Birthday Special: Never had money to buy cake, today Pankaj Tripathi is the owner of crores of assets, click here to know his net worth! 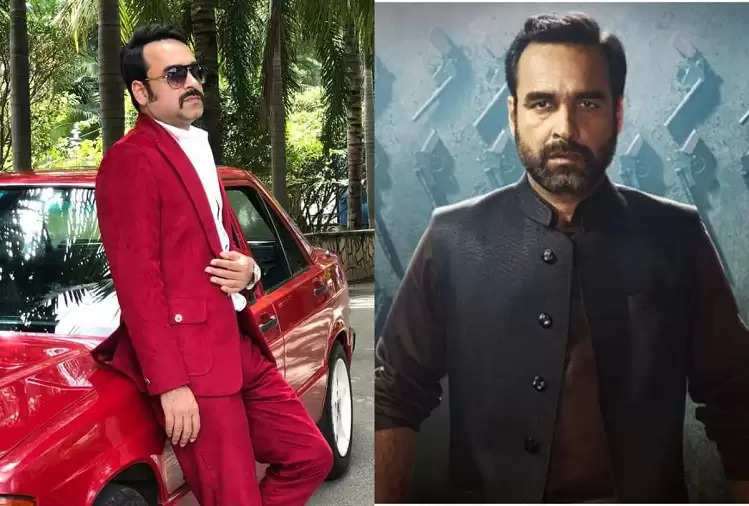 Pankaj Tripathi is one of those actors who has won the hearts of the audience with his best acting. Pankaj Tripathi, who made his Bollywood journey in the Bhojpuri film industry, is celebrating his 46th birthday today 5th September. Let us know some special things about him on his special day. 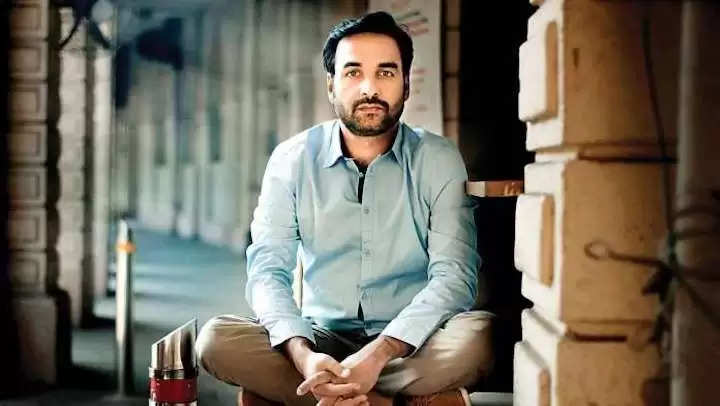 Pankaj Tripathi is counted among the most successful actors in Bollywood. His role in films is always commendable. But there was a time when no one knew him and he had to struggle a lot to fulfill his dreams in Mayanagari. Pankaj started his acting career in drama. Pankaj Tripathi was very active in politics during his college days. He graduated in Hindi and became a part of ABVP, the student wing of the BJP. After completing his studies in 2004, he came to Mumbai. Even after that, he struggled a lot and achieved the leading position in Bollywood.

Pankaj, who never even had the money for a cake for his wife, is today the owner of a property worth crores. Pankaj Tripathi lives in a very luxurious house in Belsand, Bihar. His total assets are around 40 crores. Pankaj also has a house in Mumbai. He has many cars like Mercedes Benz E200, Toyota Fortuner, and Mercedes ML 500. 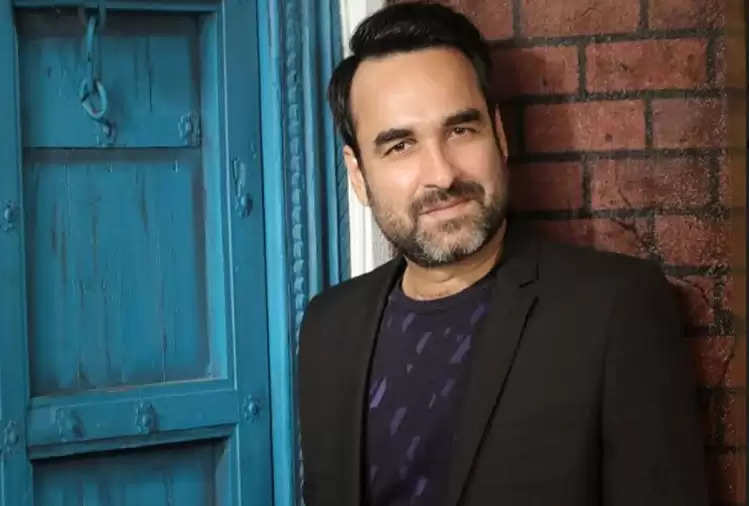