Birthday Special: Moushumi Chatterjee was married only at the age of 15, after marriage, a special identity was made in Bollywood 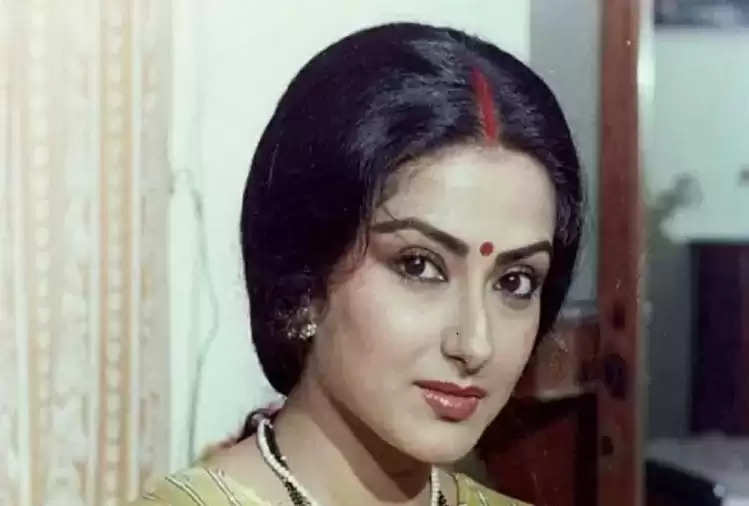 Today is the birthday of Bollywood actress Moushumi Chatterjee, the star of her time. She was born on this day i.e. 26 April 1955 in Kolkata. 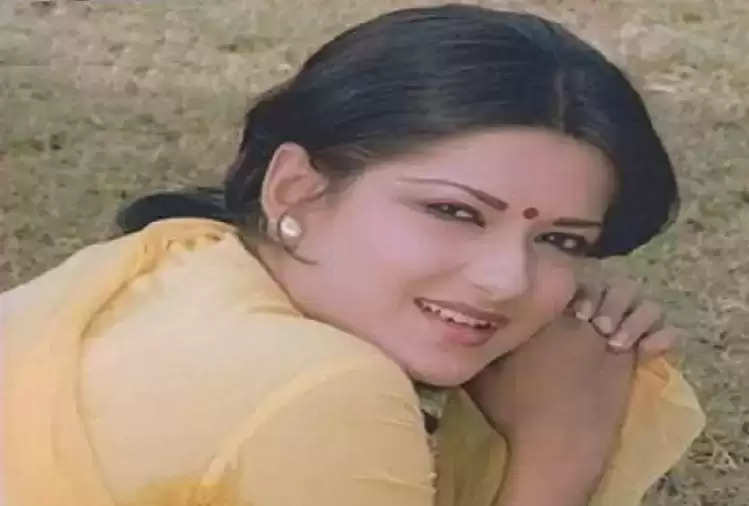 Mausam Chatterjee, who was one of the beautiful actresses of her era, has seen stellar performances in many films like Anurag, Roti Kapda Aur Makaan, Balika Badhu. Today we are going to give you information about some things related to her life, about which you hardly know.

You will be surprised to know that Mausam Chatterjee got married only at the age of 15. Her real name is Indira Chatterjee. She started her acting career in 1967 with Balika Vadhu. They got married after this film. At this time she would be 15 years old. 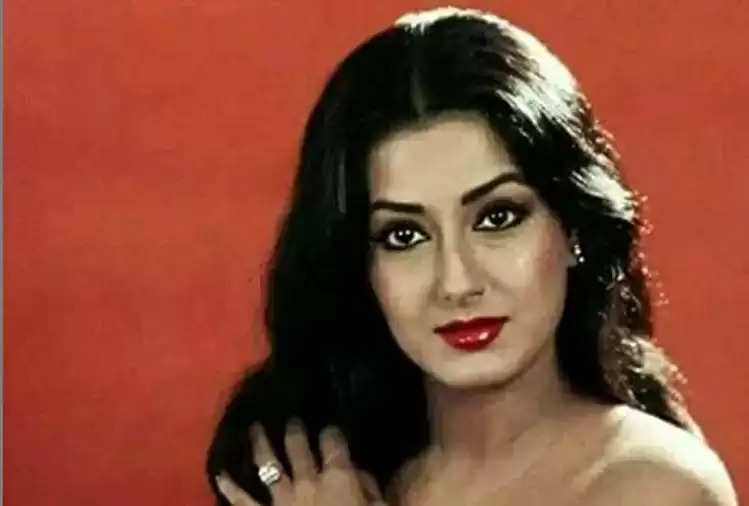