Birthday Special: Manoj Bajpayee is the owner of crores of assets, you will be surprised to know his net worth 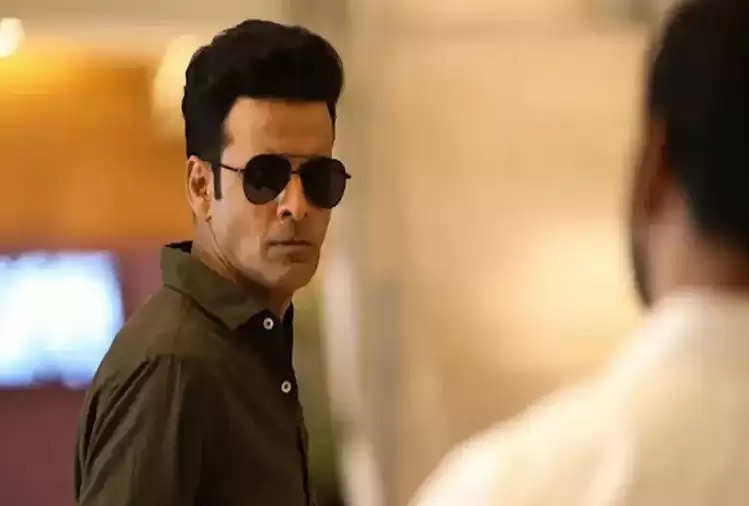 Actor Manoj Bajpayee is one of the most talked about actors in Bollywood. The actor, who made his Bollywood debut in 1994, is celebrating his 53rd birthday today (April 23, Saturday). With a career spanning over three decades, he has consistently delivered stellar performances in his acting. 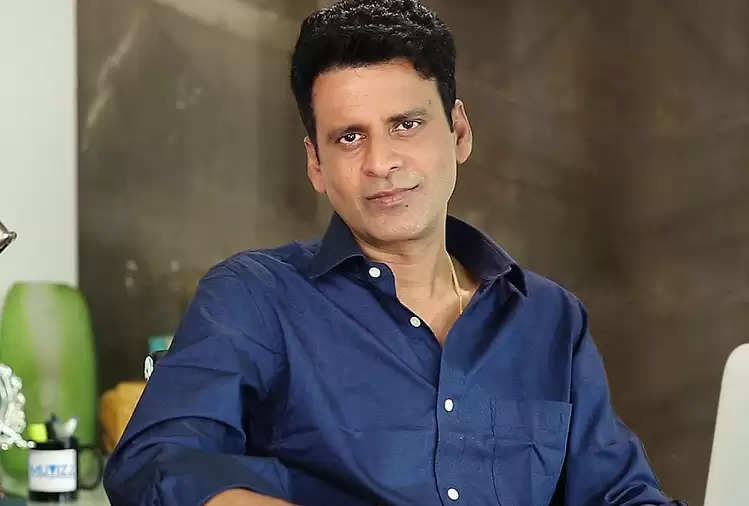 Manoj Bajpayee's career has been very long and interesting. He used to struggle a lot to earn his living and now, he is one of the biggest celebrities of India. Manoj Bajpayee has participated in many theaters and plays before making his Bollywood debut. She made her Bollywood debut with the film Satya (1998). The film became a huge hit and Manoj introduced himself in the industry. On the occasion of his birthday, we are going to tell you about his net worth.

Manoj Bajpayee has not only earned respect and popularity but he has also earned a lot of money from all his films and web series. Manoj Bajpayee has a net worth of $15 million, which is roughly equivalent to 111 crore Indian rupees in Indian currency. This is not an accurate data, as he has not shared his net worth with anyone. 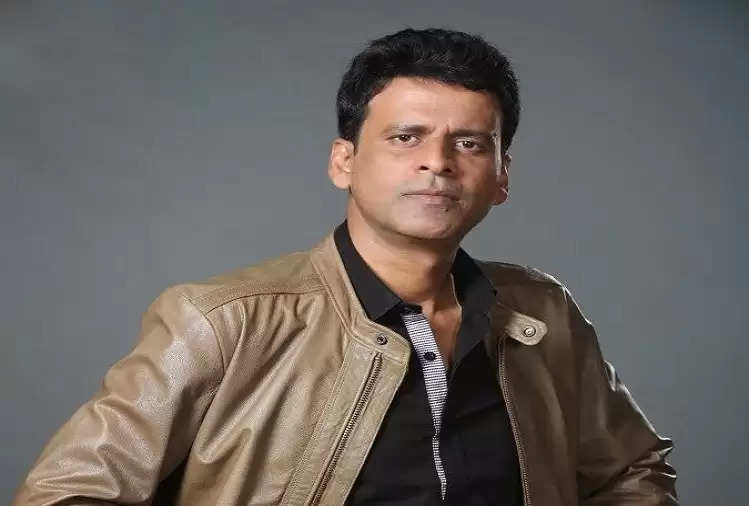 Manoj Bajpayee has some cars. Some of them are Toyota Fortuner, BMW 3rd Series, Mahindra Scorpio etc. Manoj Bajpayee lives with his wife and family in an apartment in Andheri, Mumbai.