Birthday Special: Lara Dutta is the owner of property worth so many crores, charges so much for a film 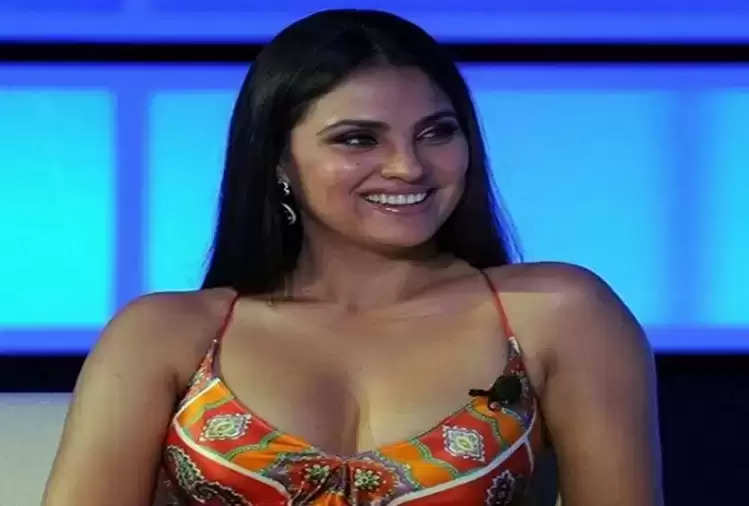 Bollywood actress Lara Dutta has made her special identity on the strength of acting. Today is the birthday of this actress. Lara Dutta, who was Miss Universe in the year 2000, was born on this day i.e. on April 16, 1978 in Ghaziabad. She last showed her acting prowess in the film Bell Bottom opposite Akshay Kumar. 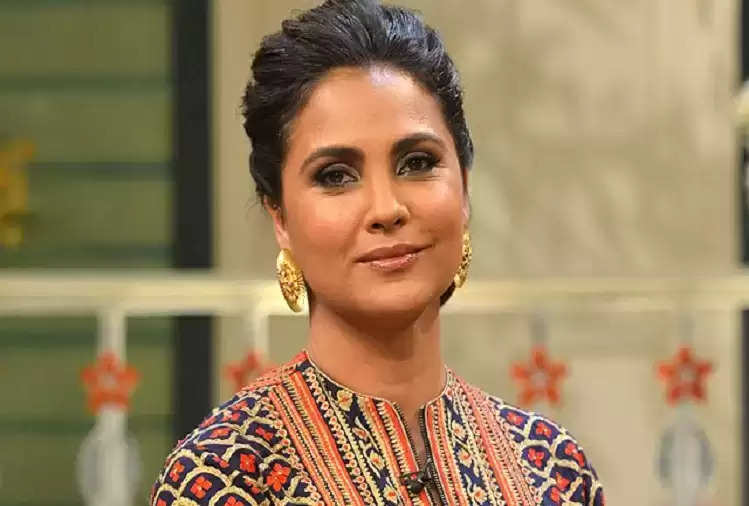 She has acted in many superhit Bollywood movies. Today we are going to give you information about the net worth of Lara Dutta, who has been working in the film industry for more than 15 years. According to the news, the net worth of this Bollywood star actress is $ 8 million i.e. 53 crore rupees. She charges an average of 2 to 3 crores for a film. 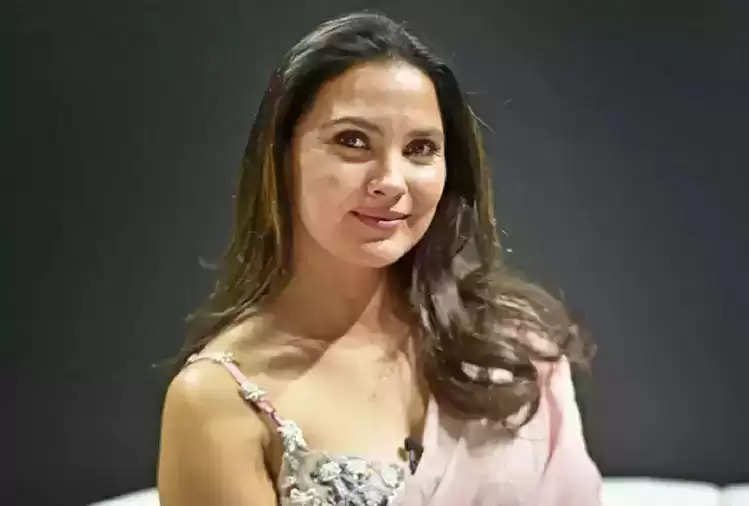