Birthday Special: Kareena Kapoor charges so many crores for a film! You will be shocked to know about her assets 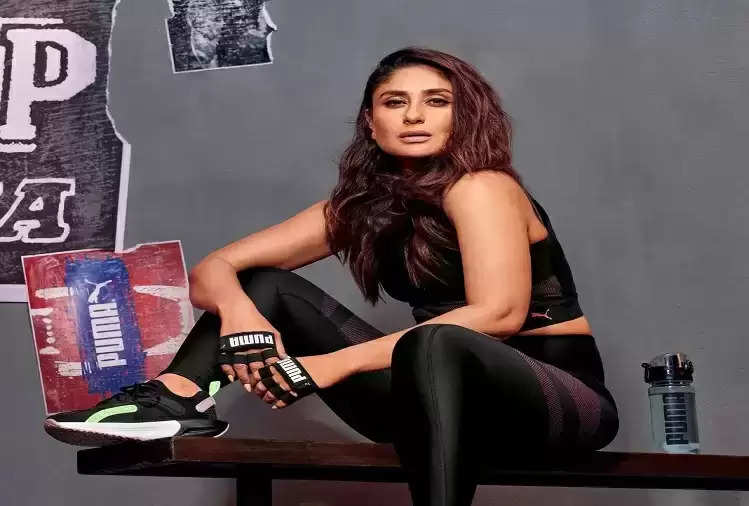 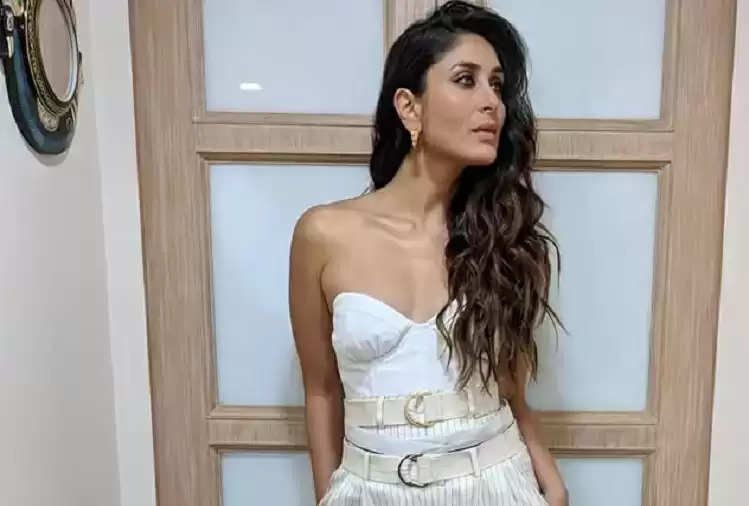 Today we are going to give you information about his net worth. According to reports, Bollywood's Bebo i.e. Kareena Kapoor is the owner of assets worth around Rs 440 crore. Her annual income is around 10 to 12 crores.

This beautiful Bollywood actress charges Rs 7 crore per film. Kareena Kapoor owns a 4BHK apartment in Bandra, where she lives with her husband Saif Ali Khan and son. 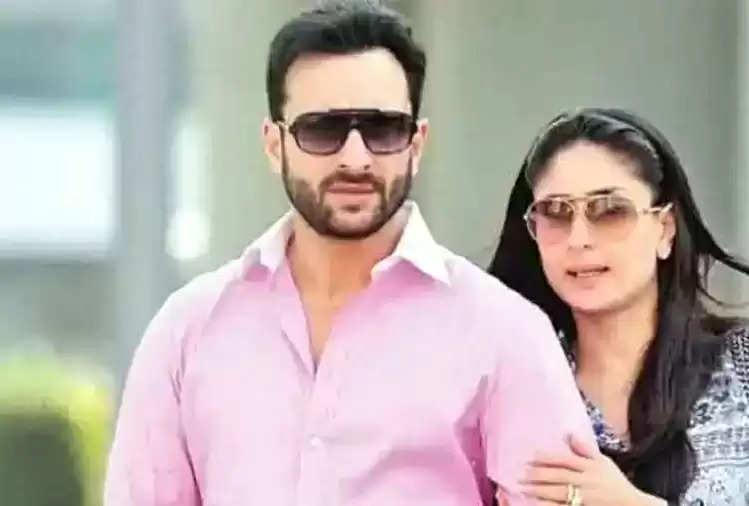 She has many expensive cars. These include Mercedes-Benz S-Class, Audi Q7, Range Rover Sport SUV, and Lexus LX. Kareena Kapoor has been seen in many superhit films in Bollywood. She is counted among the beautiful actresses of Bollywood.