Birthday Special: Kajol-Ajay Devgan's love story is no less than a film story 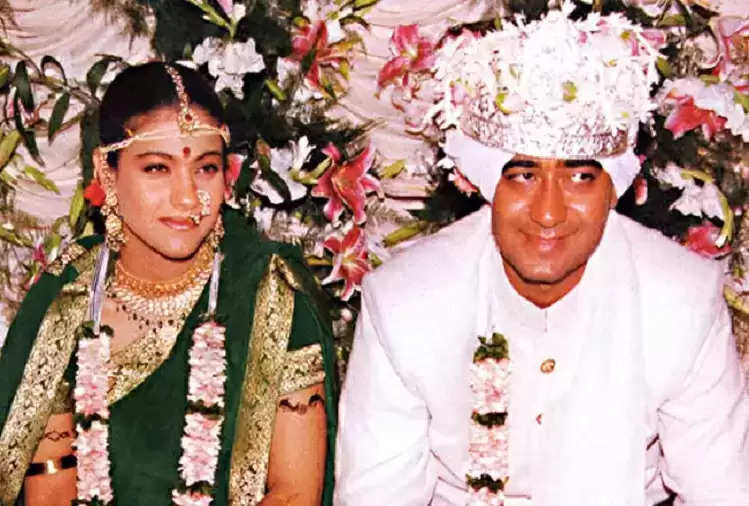 Bollywood star actress Kajol is celebrating her birthday today. Born on August 5, 1974, in Mumbai, Kajol proved her mettle in Bollywood with stellar performances. She is counted among the most successful actresses of Bollywood today. 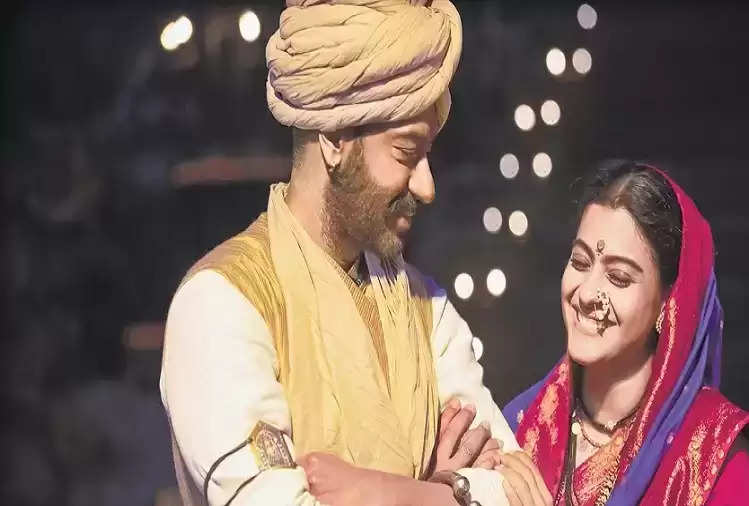 You will be surprised to know that both the Bollywood actors used to dislike each other in the beginning. Kajol and Ajay Devgan first met on the sets of the movie Hustle. Kajol loved to talk and joke on the sets. On the other hand, Ajay Devgan of calm nature did not like the nature of Kajol at that time. 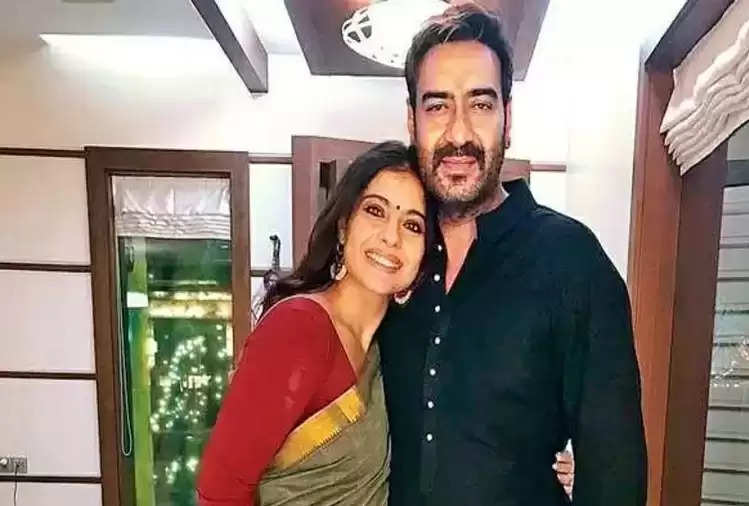 Ajay Devgan had told during an interview in this regard that for the first time he found Kajol very arrogant. However, later both of them became friends. It is said that once Kajol was in a relationship with someone else. When that relationship broke, Bollywood's star actor Ajay Devgan took care of her like a friend. Since then, the closeness between both of them started increasing. Later on, on February 24, 1999, Kajol and Ajay Devgan tied the knot.