Birthday Special: Himesh Reshammiya, who spreads magic in the hearts of people with music, is the owner of property worth so many crores, click here to know! 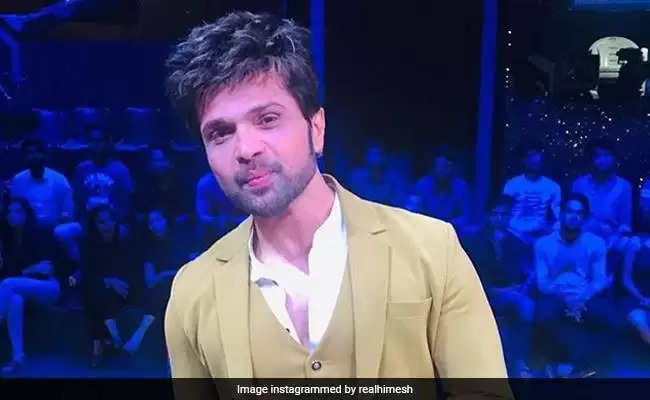 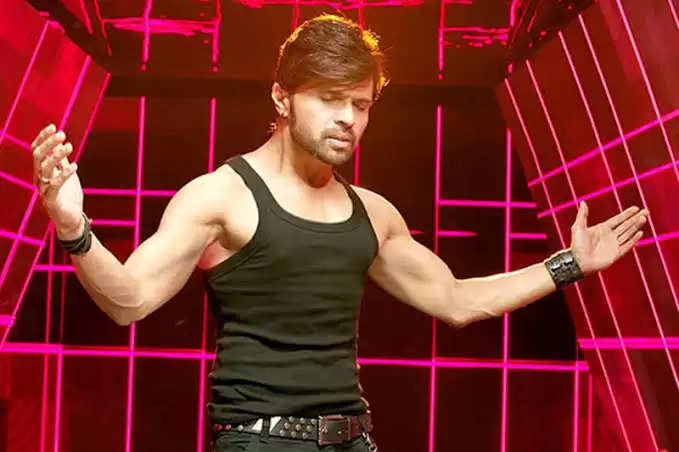 Today, on the occasion of his birthday, we are going to tell you about his net worth. So let's know about this.

Himesh Reshammiya has an estimated net worth of USD 10 million which is approximately 73 crore Indian Rupee in Indian currency. Most of his earnings come from stage performances and brand endorsements, and music production, and also he has invested a lot of money in personal investments. 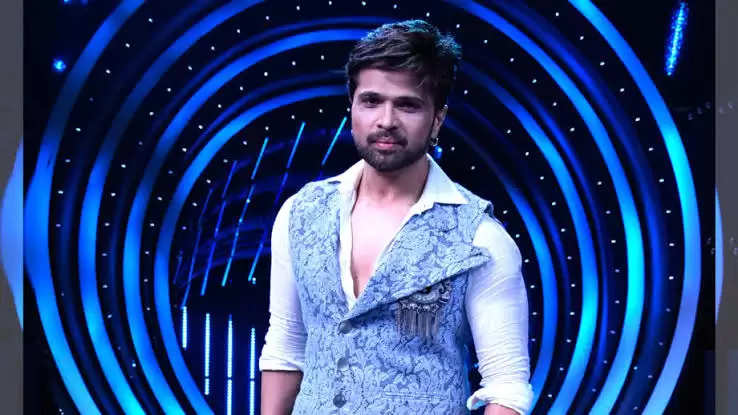 Also, his net worth is likely to increase drastically in the coming years. With so much wealth, Himesh does not shy away from his duties, he is among the highest taxpayers in the country. With such huge earnings, he does a lot of charity work through live performances and stage shows.

House: He lives in Mumbai and he has bought this luxurious house for 10 crores. He also has his own music studio in Mumbai, India.

Cars: He has a few cars in his collection which includes BMW 6 series worth Rs 1.22 crores.