Birthday Special: From topless photoshoot to connection with the underworld, Mamta Kulkarni was the controversial actress of the 90s 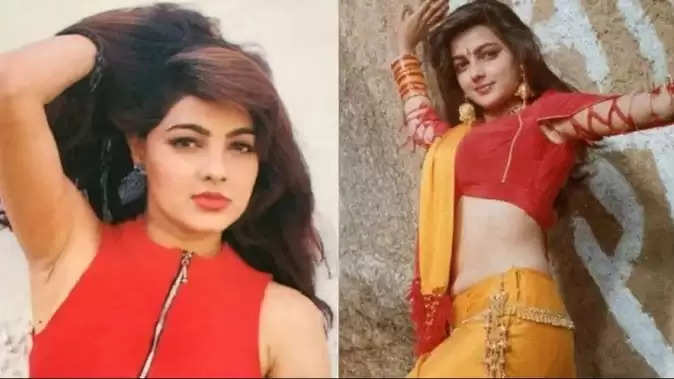 In the 90s, one actress entered the Bollywood industry, whose acting as well as beauty is still discussed today. Mamta Kulkarni's name is also included in this list, who is now away from the film world but there was a time when her name used to ring in Bollywood. Fans used to wait for her films, while Mamta also used to create a sensation among the audience with her bold look. Mamta Kulkarni turns 50 today. The actress was born on 20 April 1972 in Mumbai. The actress gave many hits in her career, which are loved even today. But now Mamta Kulkarni has become an unsung star. Fans don't know much about where he is. 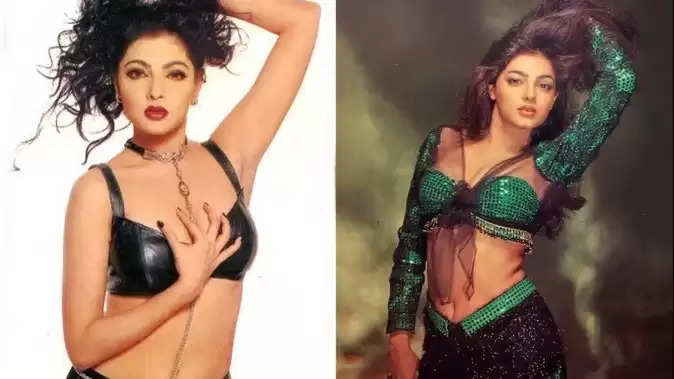 Career of Mamta Kulkarni
Mamta Kulkarni started her acting career with the Tamil film 'Nanburgal', which released in the year 1991. After this the actress stepped into Bollywood and made a splash with the first film. Mamta Kulkarni's first Hindi film was 'Tiranga', which was released in the year 1992. The actress worked in several hit films in Hindi cinema from 1991 to 2001, including films like 'Waqt Hamara Hai', 'Krantiveer', 'Karan Arjun', 'Baji' among others. 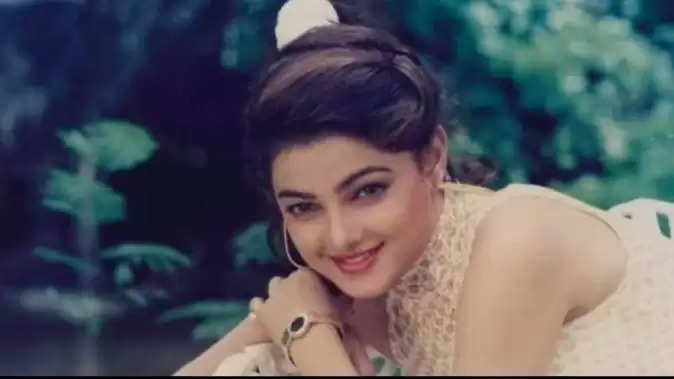 Topless photoshoot created panic
Seeing the success of Mamta Kulkarni, it was being speculated that the career of the actress would go on for a long time. She was ruling the hearts of the fans by giving one to one hit films. But there is also a truth that she was also the most controversial actress of the 90s. Mamta did a topless photoshoot for Stardust magazine in the year 1993. Her bold pictures created panic everywhere. Not only this, copies of Mamta's photos were also sold in black. However, after the photoshoot, he was also fined up to Rs 15,000.

Connection with the underworld
Mamta Kulkarni's connections with the underworld were always in the news. It is also claimed that the actress got many films only because of her underworld connection. An anecdote of Mamta Kulkarni also made a lot of headlines. It was in 1998, when the film makers Rajkumar Santoshi was making the film 'China Gate'. The lead actress of the film was Mamta Kulkarni. Rajkumar Santoshi had shot half the film with Mamta but later he dropped the actress from the film. But when this news reached Chhota Rajan's ears. So at the behest of Don, Mamta was again made a part of the film. 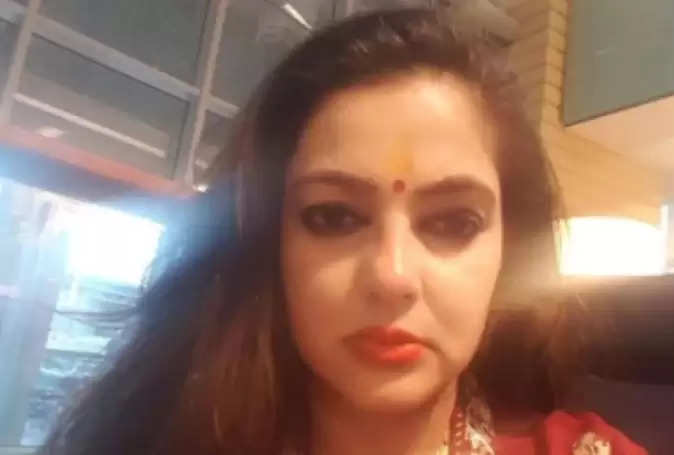 Relationship with the underworld was revealed
Mamta Kulkarni had always called her relationship with the underworld a rumour. But in the year 2002, Mamta Kulkarni surprised everyone by marrying drug mafia Vicky Goswami. She suddenly disappeared from the film world. It is claimed that after marriage she shifted to Kenya. In the year 2016, Mamta Kulkarni and her husband Vicky Goswami were arrested by the police at Kenya airport for drug smuggling. However, he was later released.