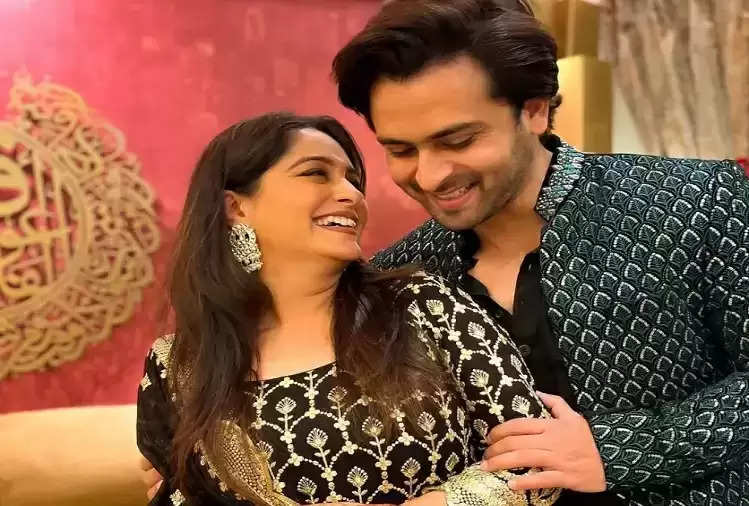 Today is the birthday of TV actress Dipika Kakar. She was born on this day i.e. on August 6, 1986, in Pune. On her birthday, today we are going to give you some such information related to Deepika Kakkar which you hardly know about. 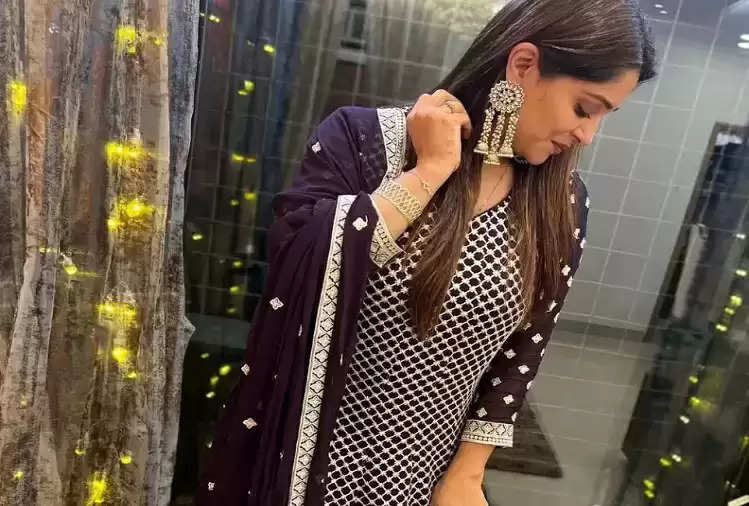 Dipika Kakar, who has won the hearts of fans with her beauty and acting, has done two marriages. Her first marriage was with Raunak. After the breakup of this marriage, she married Shoaib Ibrahim for the second time in 2018. For this marriage, Deepika had changed her religion. For this, Deepika changed her name to Faiza Ibrahim. 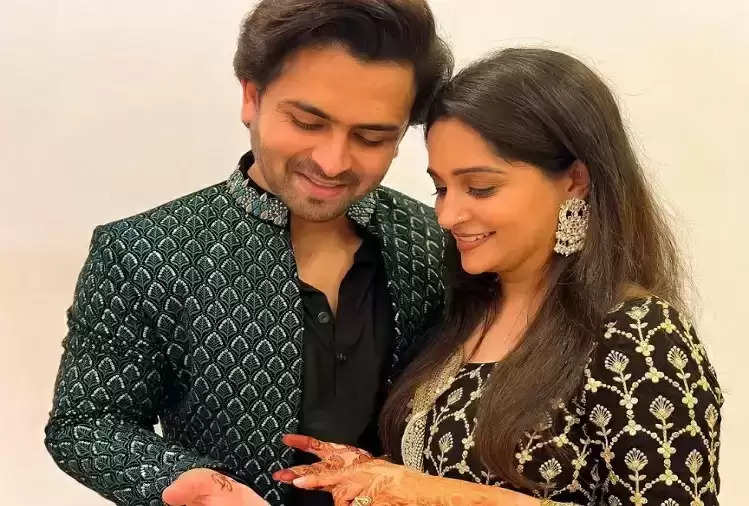 You will be surprised to know that before starting her acting career she was an air hostess. She started her acting career due to back pain. Her first marriage was broken only after she became an actress. Talking about the work front, Deepika made her special identity with the TV show Sasural Simar Ka.