Birthday Special: Click here to know Sunil Grover's journey from a salary of 500 rupees to becoming the owner of crores of assets! 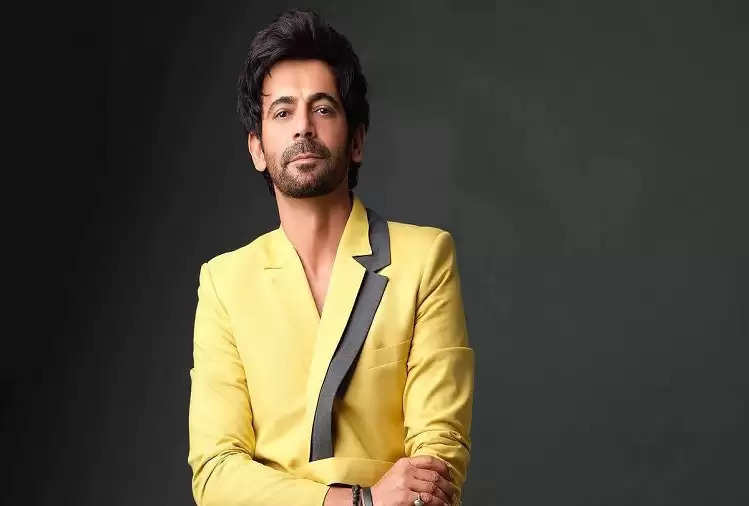 Actor and comedian Sunil Grover is a household face. Be it his varied roles in movies, web series, or his explosive roles in comedy shows… he has always entertained the audience. Gutthi, Rinku, and Doctor Mashoor Gulati are the most loved characters of the audience. Today is Sunil Grover's birthday. Sunil is celebrating his 45th birthday on 03rd August.

The journey of Sunil, who has reached the pinnacle of success today, has not been easy. He was born in the Dabwali village of Haryana, where he completed his schooling and college education. He did his post-graduation from Panjab University and came to Mumbai to make a name for himself in the field of acting. 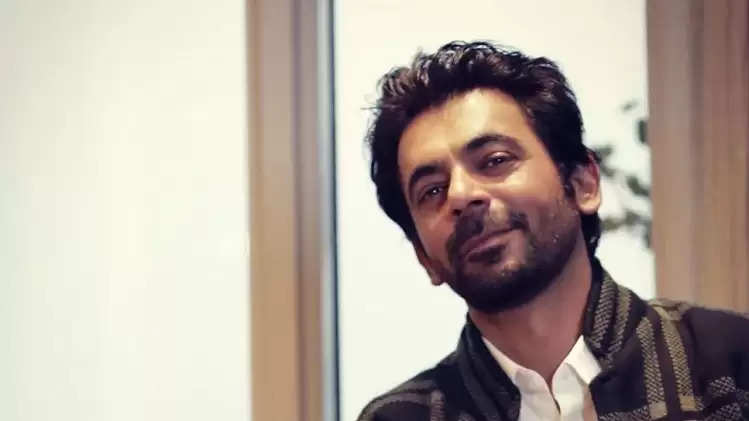 In an interview, Sunil said that initially after coming to Mumbai, he did not have a job. He had to work very hard to earn money. Finally got a job with a salary of Rs 500. He has also worked in a bank. After that, he got a chance to work in radio. His work in the comedy series 'Laughter Ke Fountain' became particularly popular. Sunil's first film was 'Pyaar To Hona Hi Tha'. His work in Comedy Nights with Kapil has been highly appreciated by the audience.

In an interview given to a news channel, Sunil had said that within a year of his coming to Mumbai, the money he had was exhausted. He could not afford to live in an expensive place like Juhu. Being an actor, he could not even find a place to live. Due to a paucity of money, he found it difficult to pay house rent in Mumbai. Today Sunil is the owner of crores. 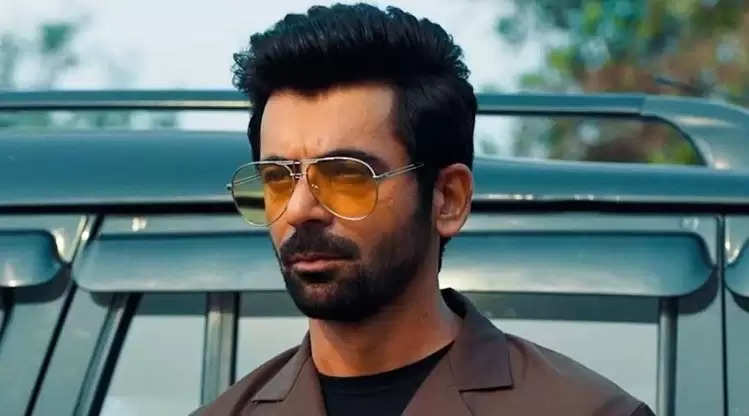 Net worth is in crores

According to media reports, Sunil's total assets are around Rs 18 crore. He also bought a house in Mumbai in 2013. The cost of this house is around 2.5 crores. If we talk about Sunil's remuneration, it is reported that he is charging Rs 50 lakh for every film. But he charges Rs 10-15 lakh per episode for his shows on TV.