Birthday Special: Boney Kapoor did something for Sridevi! Click here to know about it 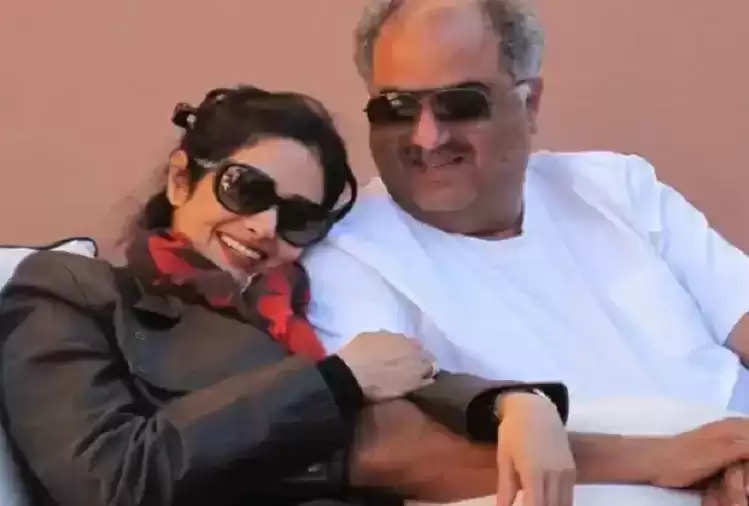 Today is the birthday of Bollywood veteran filmmaker Boney Kapoor. He was born on this day i.e. November 11, 1955. Boney Kapoor, who is celebrating his 67th birthday today, has always been in the headlines due to his personal life. 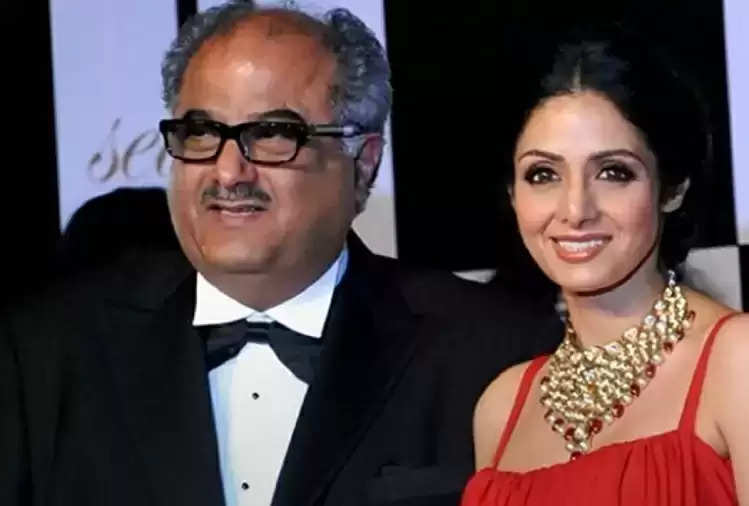 Boney Kapoor has also been in discussion due to his love story with Bollywood's star actress Sridevi. He had done something to get his love which no one would have expected. Boney Kapoor saw Sridevi for the first time on the sets of a film. After this, he gave his heart to Sridevi. 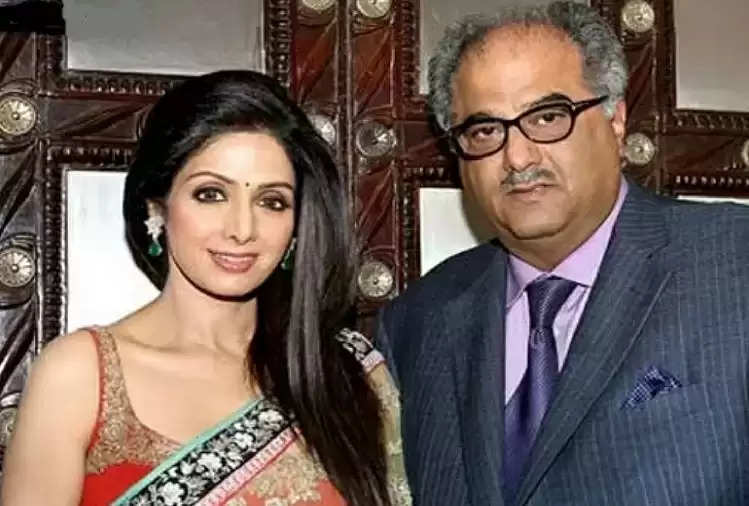 After this, he offered her the film Mr. India to get closer to Sridevi. Sridevi's mother demanded Rs 10 lakh to persuade her daughter for this film, which Boney Kapoor readily accepted. After this the romance between Boney Kapoor and Sridevi started. Later both of them got married.