Birthday Special: Bhumi Pednekar is the owner of crores of assets, you will be surprised to know! 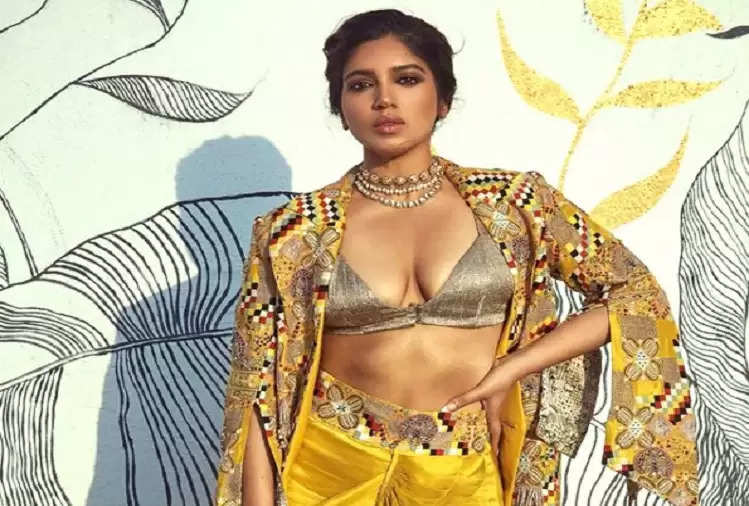 The actress has made a name for herself in the film industry in a very short span of time and is one of the high-paid new-age actresses of Bollywood. Read on to know more about Bhumi Pednekar's net worth. 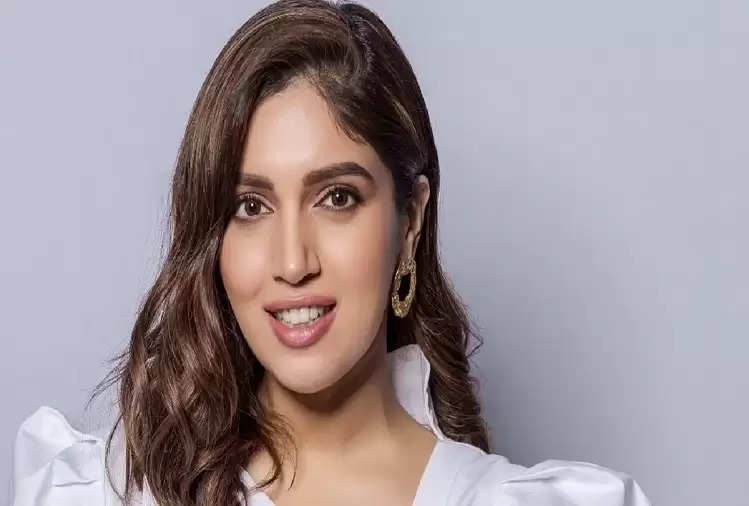 Bhumi Pednekar has acted in a total of seven films so far and is going to appear in four more films this year. She has also featured in two web series named Lust Stories and Man's World. According to reports, she has been regularly seen in the new generation Land Rover Range Rover SUV. The car on the road is estimated to be around ₹75.18 lakh. 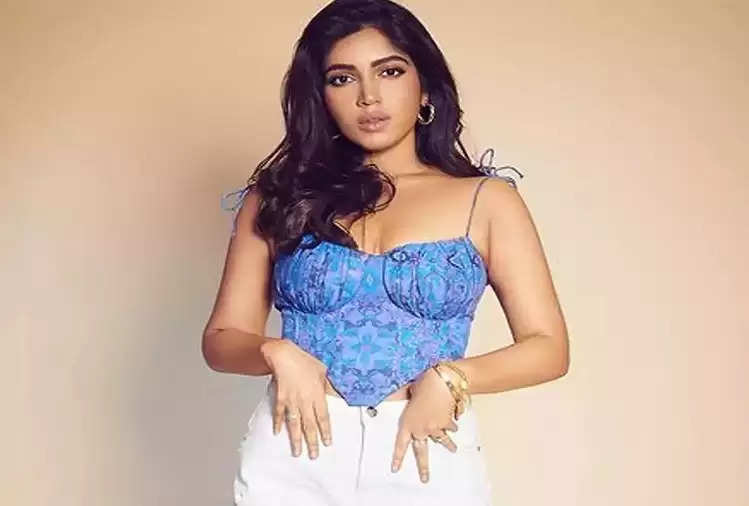