Birthday Special: Babita's love story with Randhir Kapoor started on the sets of this film 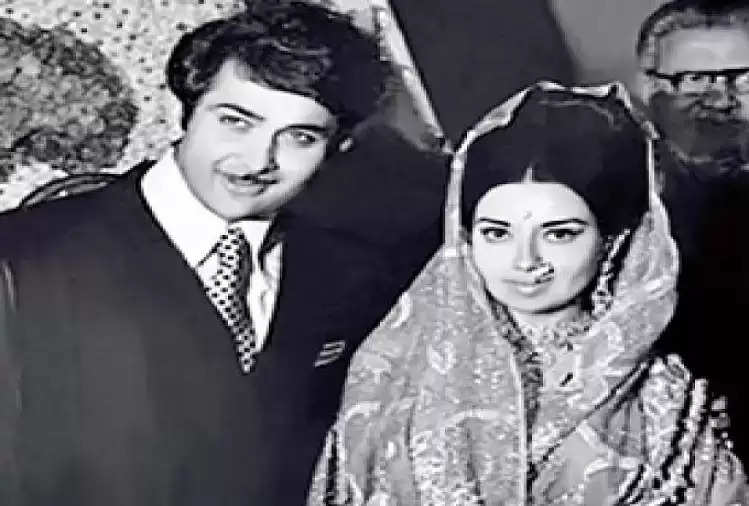 Today is the birthday of the veteran actress of Hindi cinema, Babita. She was born on this day i.e. on 20 April 1948 in a Sindhi family in Mumbai. She did her complete studies in Mumbai itself. 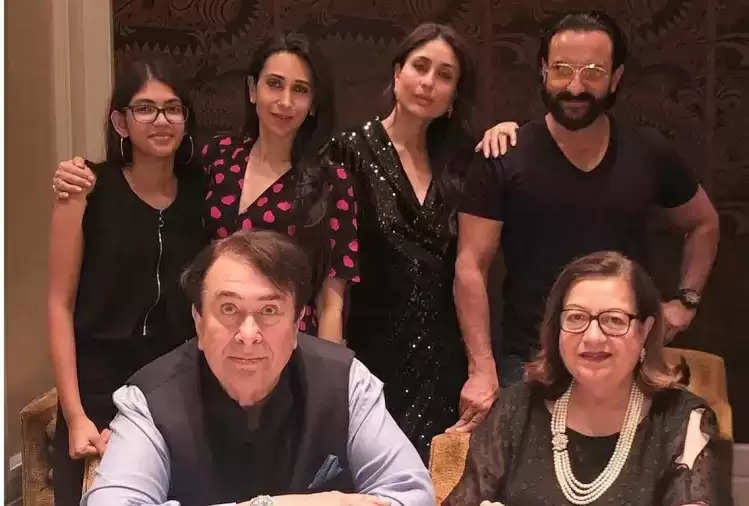 She later left acting and married Bollywood actor Randhir Kapoor. Babita, the mother of famous actresses Karisma and Kareena Kapoor, has shown her acting in many superhit films in Bollywood. Today we are going to inform you about her love story with Randhir Kapoor on her birthday.

Babita, who has made a special mark in Bollywood due to her style, fell in love with Randhir Kapoor when she was at the height of her career. In the year 1971, she got a chance to show her acting skills in the film Kal Aaj Aur Kal opposite Randhir Kapoor. The love story of both of them started on the set of this film. After that, both of them got married. 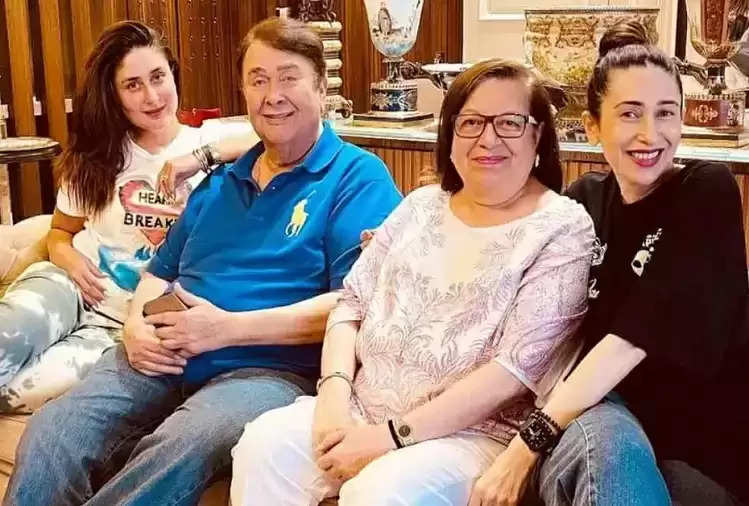 However, their marriage did not last long and both of them decided to separate from each other. Since then, Bollywood actress Babita started living separately with both daughters Karishma and Kareena.