Birthday Special: Athiya Shetty is the owner of property worth so many crores! 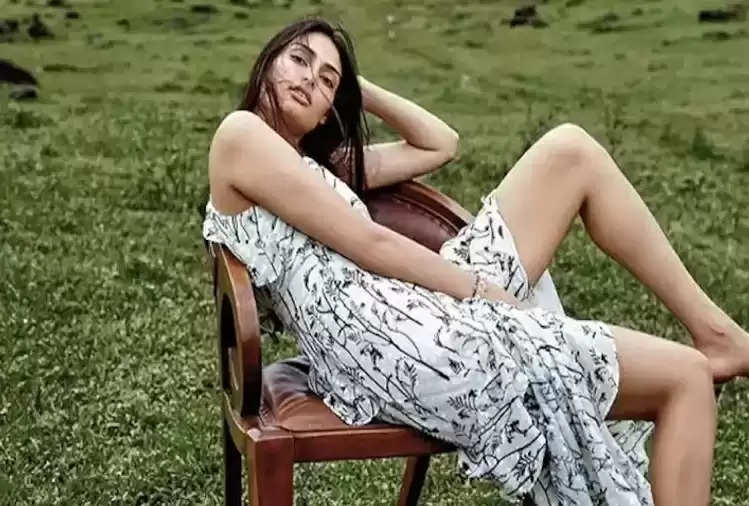 Today is the birthday of Suniel Shetty's daughter and Bollywood actress Athiya Shetty. Athiya Shetty was born on this day i.e. on November 5, 1992, in Mumbai. Today we are going to give you information about Ashiya Shetty's net worth on her birthday. 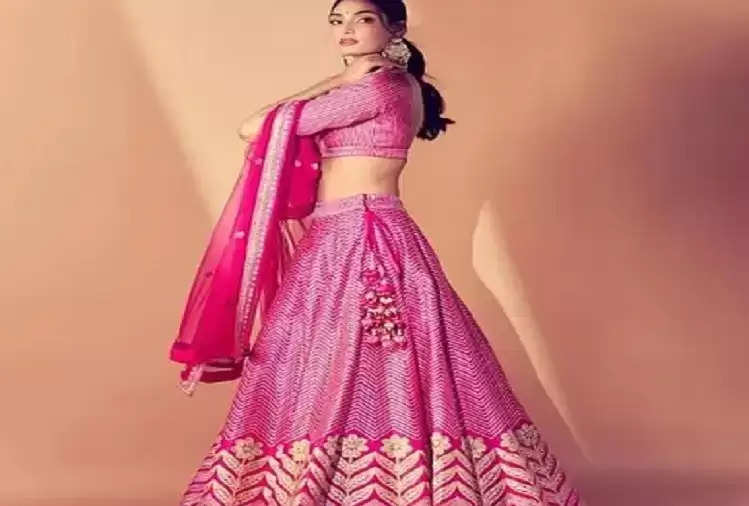 According to reports, Ashiya Shetty is the owner of assets worth Rs 29 crores. Her monthly income is close to 80 lakh rupees.

The main increase in his income comes from the salary he gets from films. She charges a hefty fee for a film. According to reports, the fee for one of her films is three to four crore rupees.

Athiya Shetty is counted among the most beautiful actresses of Bollywood. She has made her special identity on the strength of her superb acting. She has shown her acting in many Bollywood films.