Birthday Special: Arbaaz Khan is the owner of property worth so many crores! 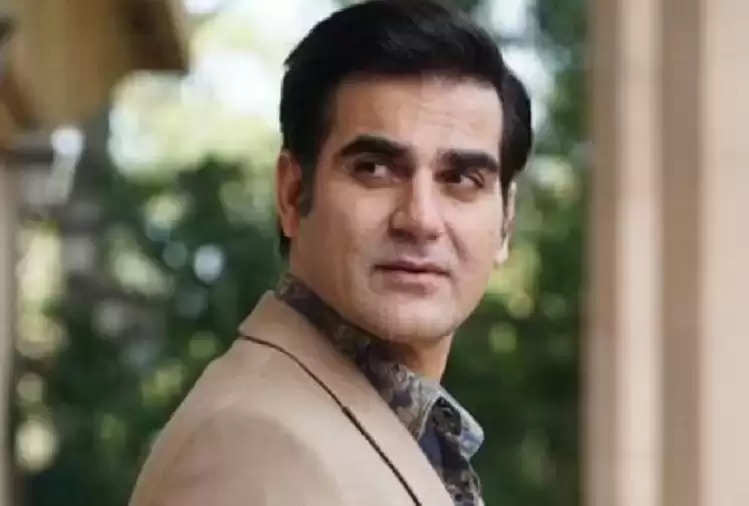 Today is Bollywood actor and producer Arbaaz Khan's birthday. He was born on this day i.e. 04 August 1967 in Pune. Arbaaz Khan has made a special identity in Bollywood on the strength of his talent. 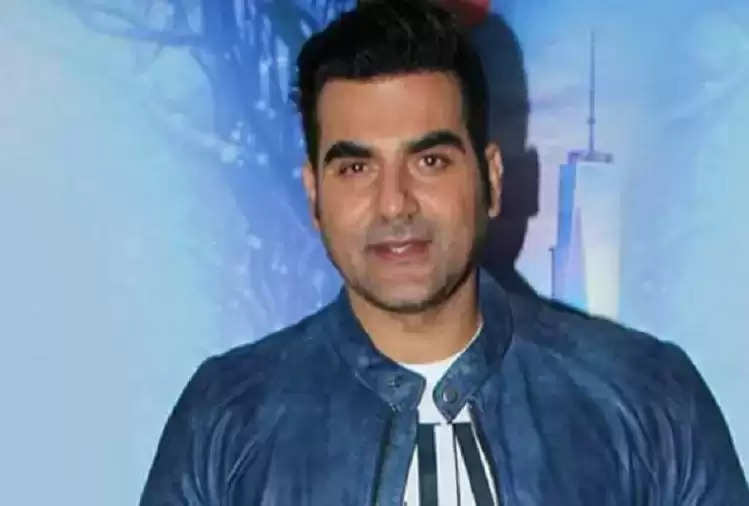 Today we are going to give you information about Arbaaz Khan's net worth on his birthday. According to the news, this Bollywood actor is the owner of property worth around 547 crores. Along with acting, his income increases through the direction. He lives with his family at Galaxy Apartments in Mumbai. 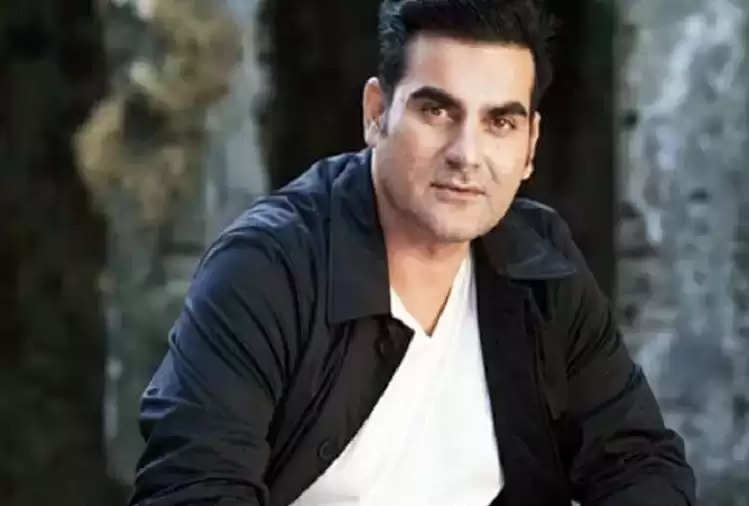 Arbaaz Khan has shown his brilliant acting in many Bollywood films. He made his debut in Bollywood with the film Daar. He received the Filmfare Best Villain Award for this film.