Birthday Special: Arbaaz Khan is the owner of crores of assets, know his net worth by clicking! 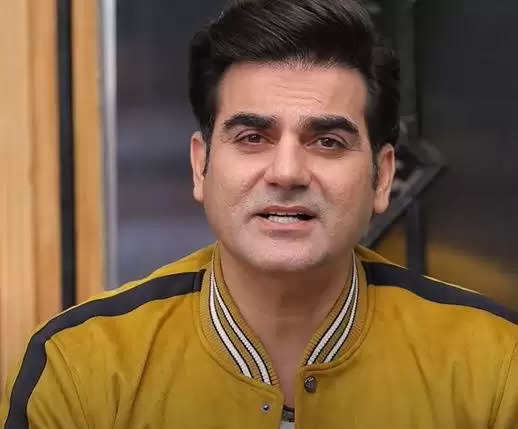 Salman Khan's brother Arbaaz Khan is celebrating his birthday today. After which Arbaaz gave many super hit films and made his own identity. Today, on the occasion of his birthday, we are going to tell you about his net worth. 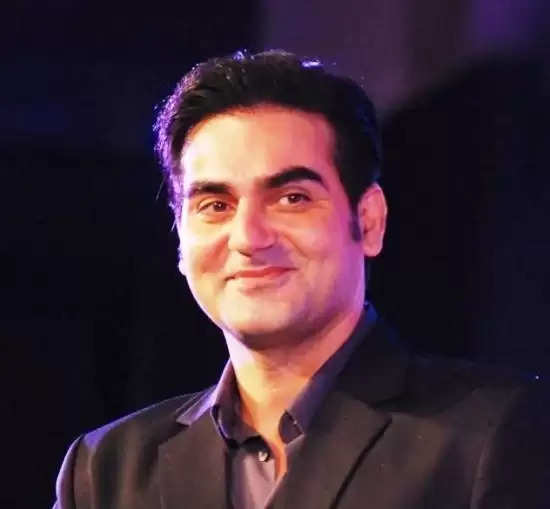 According to the report of Starsageinfo.com, Arbaaz Khan has assets of about 547 crores. Along with acting, he also earns through the direction.

Arbaaz Khan lives with his family in Galaxy Apartments in Mumbai and his house is very luxurious. 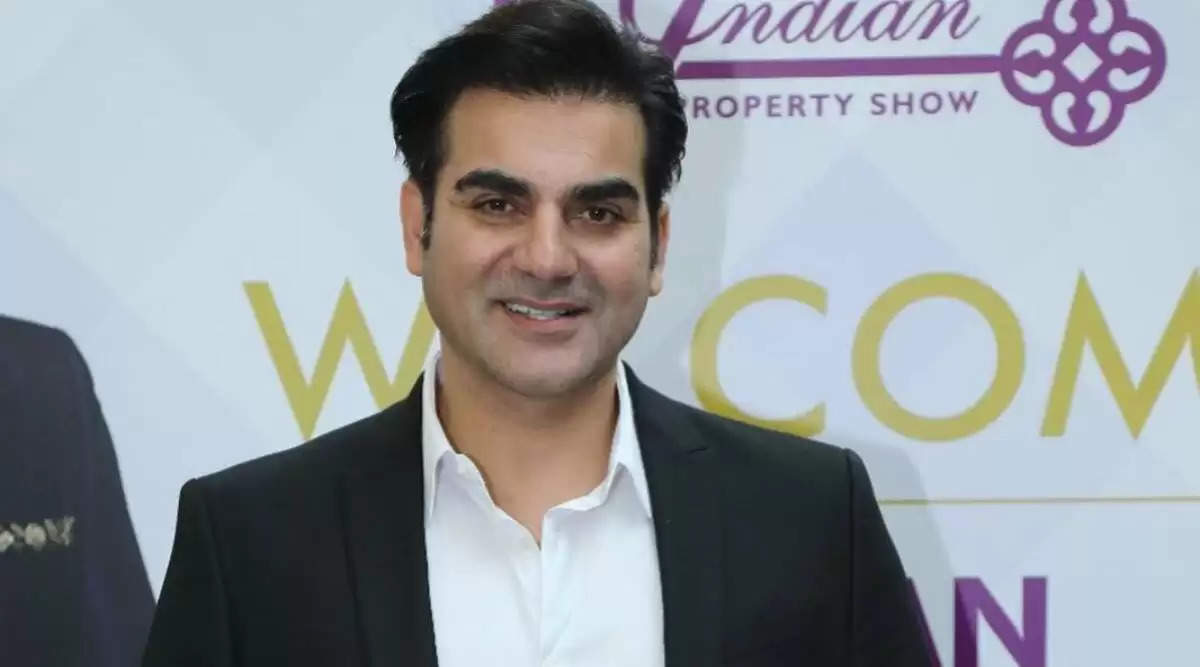