Birthday Special: Arbaaz Khan had given such a huge amount to Malaika Arora for divorce! You will be shocked to know 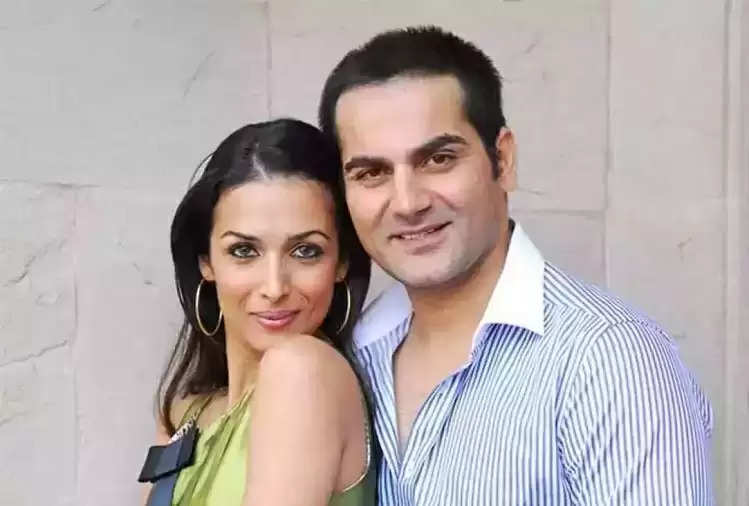 Arbaaz Khan does not need any identification today. He has made his own special identity. Bollywood actor and producer Arbaaz Khan is celebrating his birthday today. However, Arbaaz Khan, born in Pune on August 04, 1967, did not get as much success as his brother Salman Khan in the field of acting. 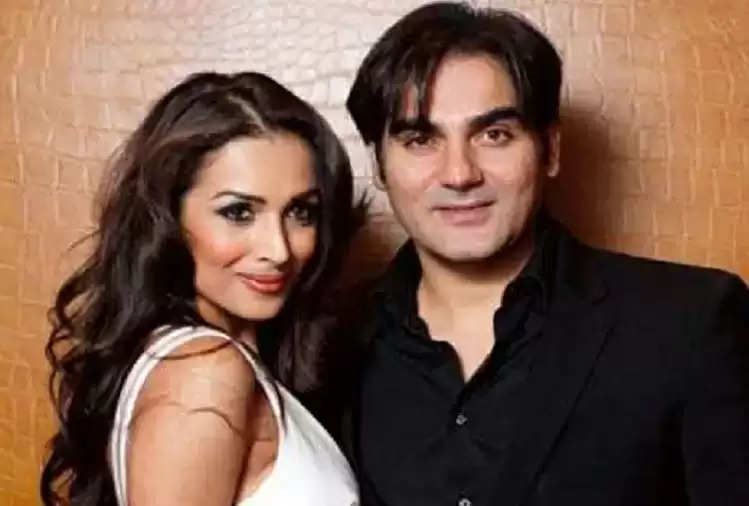 Today we are going to give you information about some things related to Arbaaz Khan, about which you hardly know. Everyone would know that Arbaaz Khan married actress Malaika Arora.

However, after 18 years of marriage, the path of both of them has parted. The two divorced among themselves, which was one of the most expensive divorces in Bollywood. 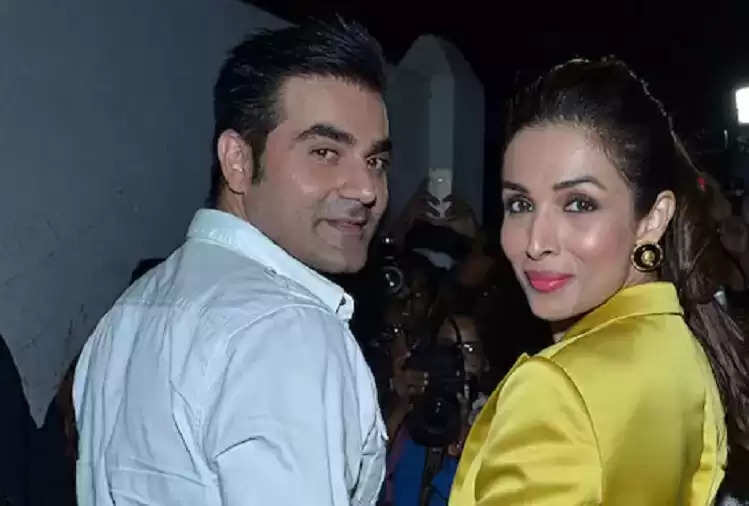 Bollywood actor Arbaaz Khan had to pay Rs 15 crore to actress Malaika Arora as alimony. According to reports, Arbaaz Khan is dating Georgia Andrenia after his divorce from Malaika. You will be surprised to know that Arbaaz has gifted Georgia Andrenia a flat in Mumbai worth about Rs 3 crore.