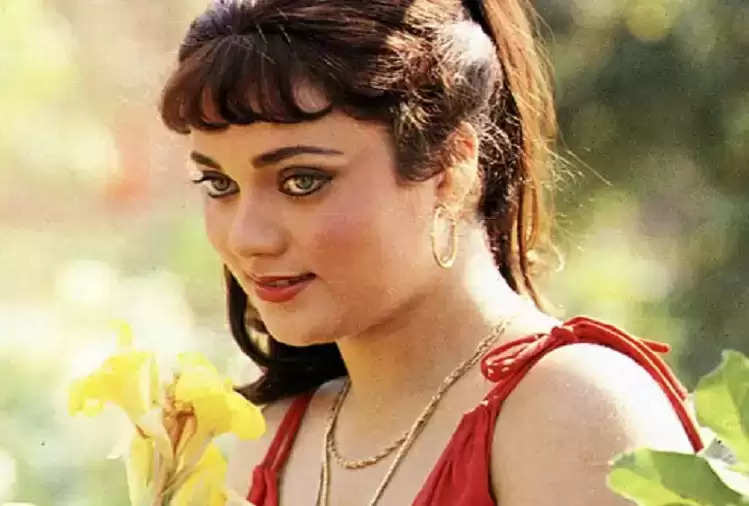 Today is the birthday of the beautiful actress of her time, Mandakini. She was born on this day i.e. July 30, 1963. Mandakini made her special identity in Bollywood with the film 'Ram Teri Ganga Maili'. In this film, she gave bold scenes while drenching under a waterfall in a white sari. Today we are going to give you some such information about Mandakini which you hardly know about. 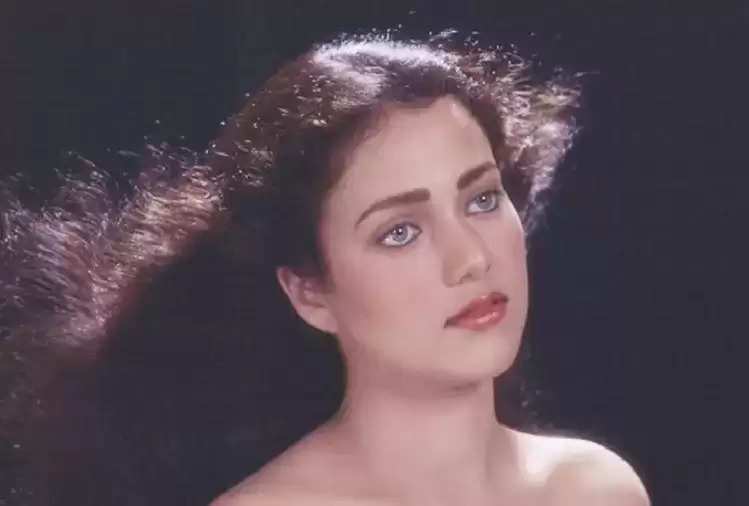 The real name of Bollywood actress Mandakini is Yasmin Joseph. Mandakini was very fond of acting since childhood. She wanted to become an actress. This dream of her was fulfilled by Bollywood legend Raj Kapoor. Raj Kapoor saw Mandakini for the first time at the age of 22 and gave her a chance to work in the film 'Ram Teri Ganga Maili'. 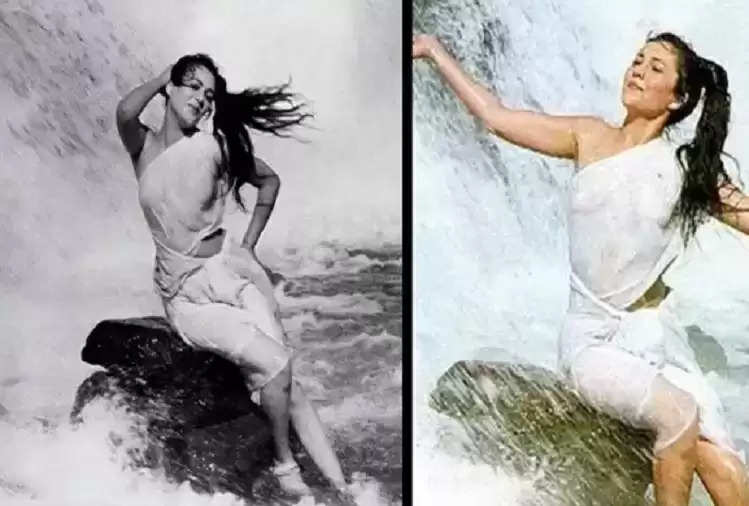 Mandakini became an overnight star by giving bold scenes in this film. After this, she gave more than one film in her Bollywood career for six years. Her name was also associated with underworld don Dawood Ibrahim. At that time there were reports that she had married Dawood Ibrahim. However, she had dismissed these reports. Her film career ended with the 1996 film Jordaar.