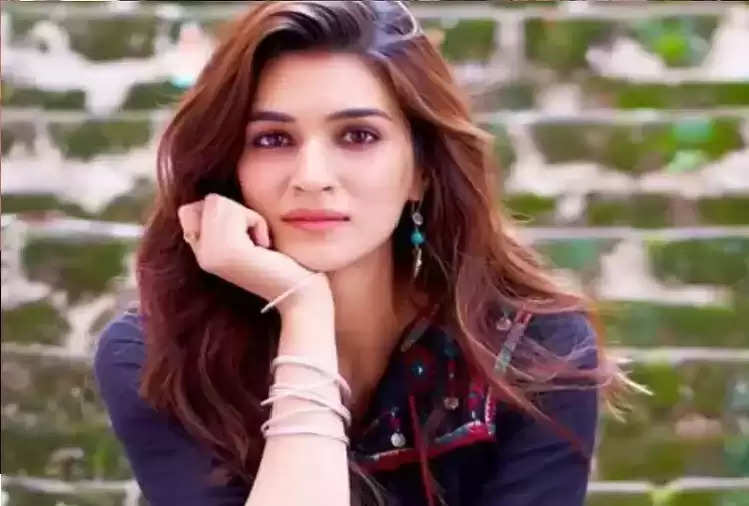 Kriti Sanon is an Indian film actress and model. Kriti Sanon was born on 27 July 1990 in New Delhi. She is celebrating her 32nd birthday today. Her father Rahul Sanon is a Chartered Accountant and her mother Geeta Sanon is an Associate Professor at Delhi University. 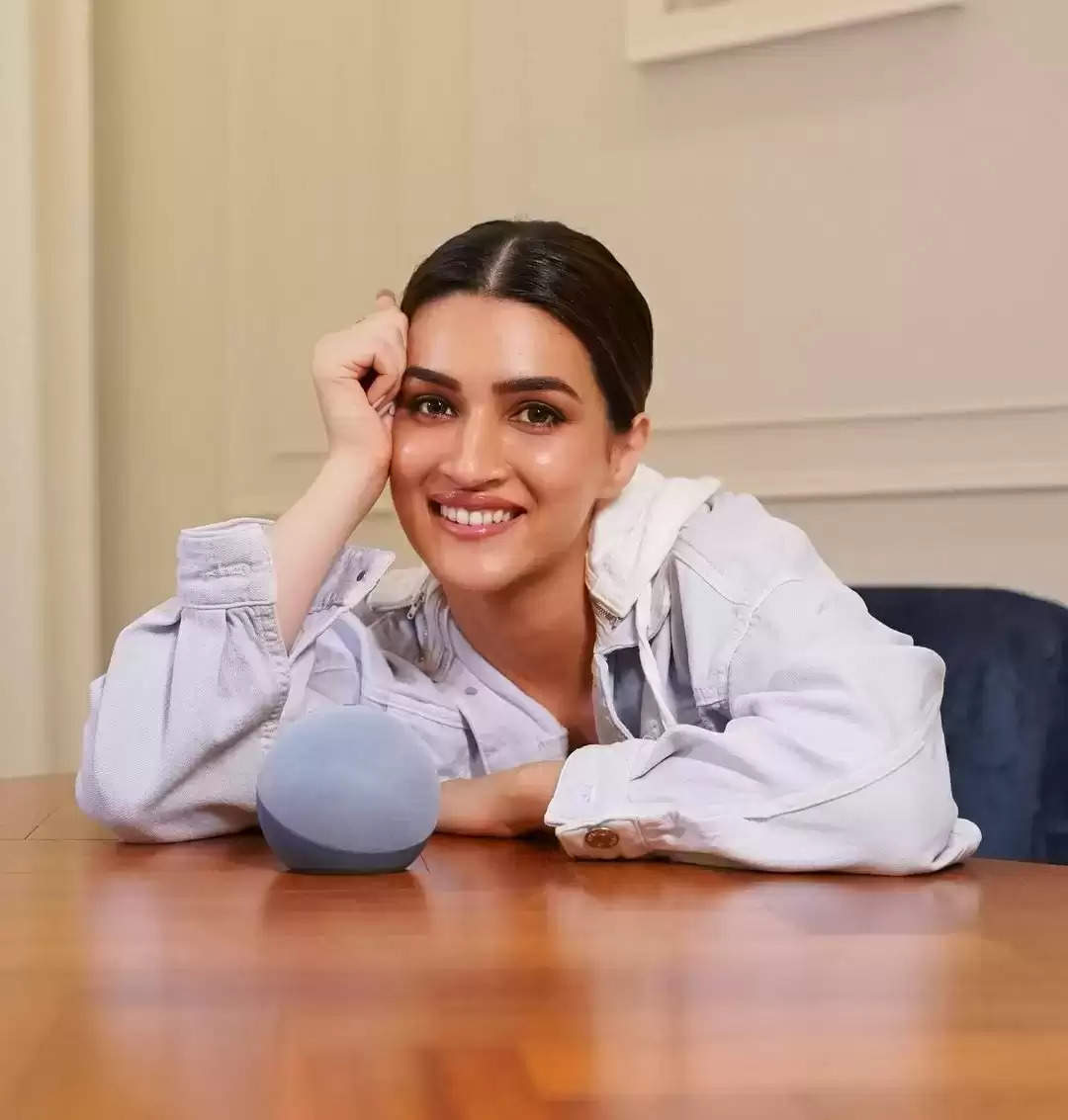 She also has a sister named Nupur. She did her schooling at Delhi Public School, RK Puram, and also holds a Bachelor of Technology degree from JP Institute of Information Technology, Noida. 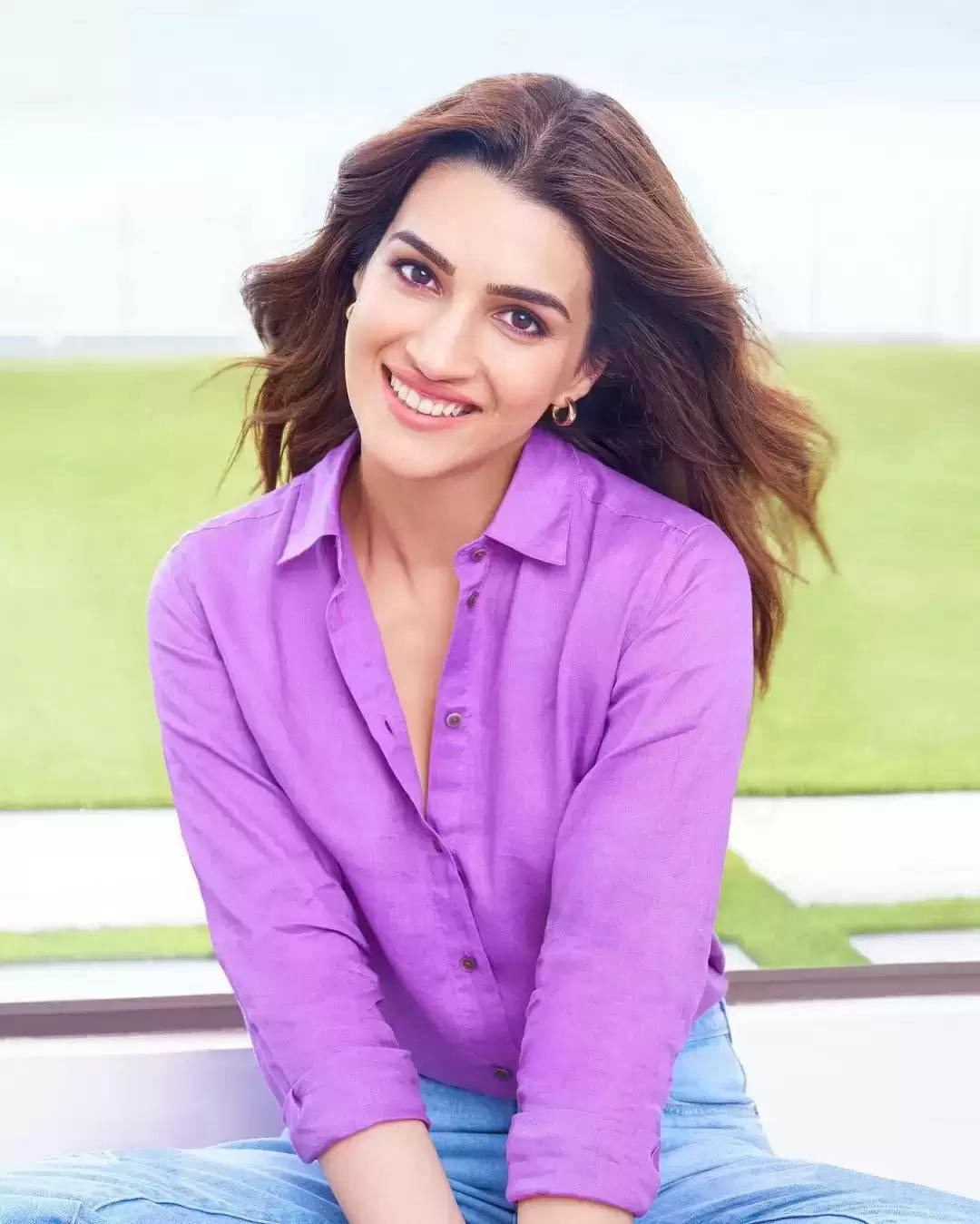 Kriti made her big screen debut with the Telugu film Nenokkadine, directed by Sukumar, after a successful modeling career. After which she made her debut in the Bollywood industry through the film Heropanti which came on 23 May 2014. The film also stars Tiger Shroff opposite her. Kriti Sanon was given the Best Actress Award at the Dadasaheb Phalke Award 2022.