Birthday Special: 67 pieces of glass were stuck in Mahima Chaudhary's face, an accident happened during the shooting of this film 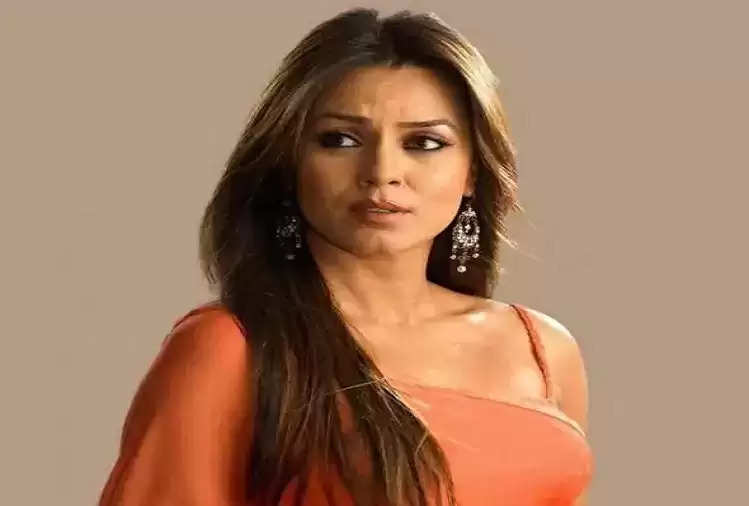 Today is the birthday of Bollywood actress Mahima Chaudhary. He was born on this day i.e. September 13, 1973, in Darjeeling. This beautiful actress made her Bollywood debut with the film Pardes. 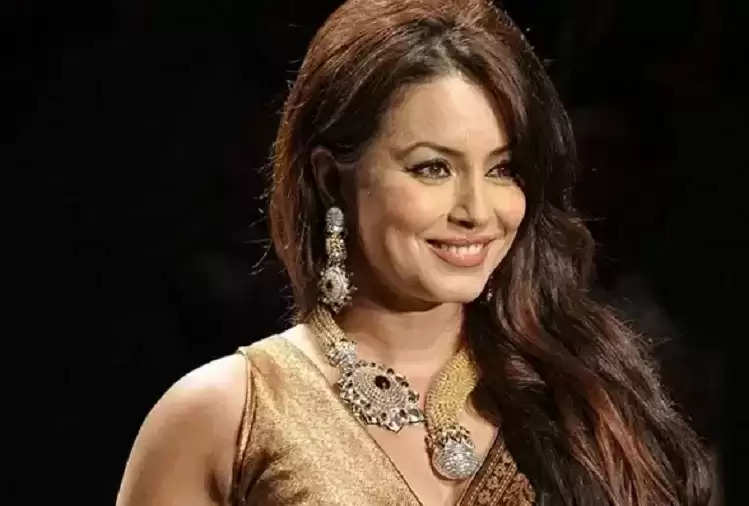 She made her mark in Bollywood on the basis of her brilliant performance in her first film itself. After this, the actress appeared in blockbuster films like Pyaar Koi Khel Nahi, Bagwan, Khiladi 420, Daag The Fire, Dil Hai Tumhaara, and Dhadkan.

This actress had to face an accident during the peak time of her career. In the year 1999, during the shooting of the film Dil Kya Kare, Mahila Chaudhary's car met with an accident. In this accident, this actress lost her beauty. 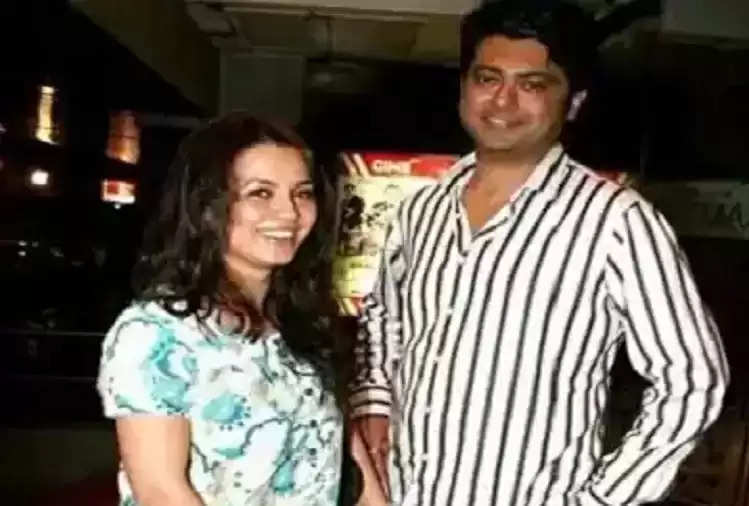 The accident was so dangerous that 67 pieces of glass got stuck on Mahima Chaudhary's face. After that, she had to undergo facial surgery. Due to this, she had to suffer a lot in Bollywood. Mahima Choudhary is all set to make a comeback in Bollywood with Kangana Ranaut's Emergency.