Birth Anniversary: This actress created a ruckus by romancing her brother in the film; Had a special relationship with Meena Kumari 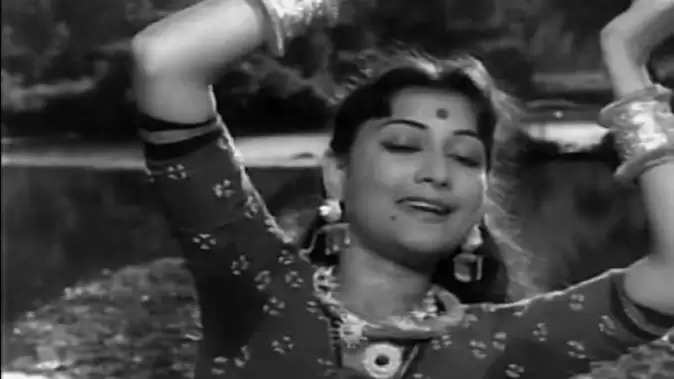 The entire family of Indian actor, film director and comedian Mehmood Ali belonged to the world of entertainment. Like Mehmood Ali, his sister Meenu Mumtaz was also associated with Bollywood. Meenu Mumtaz rose to fame primarily as a dancer and actress in several Hindi films of the 1950s and 1960s. Born on 26 April 1942, today is the 80th birthday of Meenu Mumtaz. 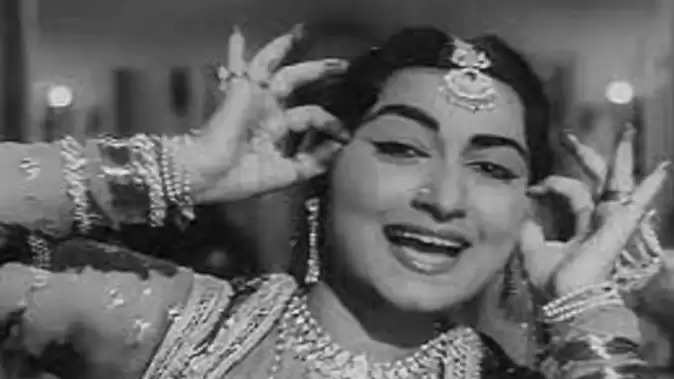 Step into Bollywood as a Dancer
Meenu Mumtaz made her debut in the Hindi film industry with the 1955 film Ghar Ghar Mein Diwali. In this film, she played the role of a dancer living in the village. Although he got recognition from the film 'Sakhi Hatim'. He was then seen in the lead role in 'Black Cat' (1959) opposite Balraj Sahni. Gradually Meenu climbed the ladder of success and was seen in films like Kaagaz Ke Phool (1959), Chaudhvin Ka Chand (1960), Sahib Bibi Aur Ghulam (1962), Yahudi (1958), Taj Mahal (1963), Ghazal (1964) was seen. Please tell that the name Meenu was given to Mumtaz by her sister-in-law Meena Kumari.

Romance with his own brother
Meenu Mumtaz's film journey was going very well when she was offered the film 'Howrah Bridge'. This film, which came in the year 1958, created panic all over the country. In this film, Meenu was seen romancing onscreen with her real brother Mehmood. At that time, many people were enraged to see brother and sister romancing onscreen. Let me tell you that the pair of Meenu was mostly frozen with comedian Johnny Walker. Both had worked together in many films. 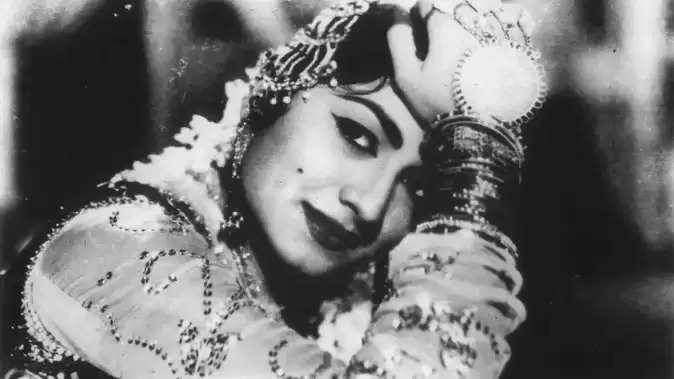 First tumor then died due to cancer
At the same time, if we talk about Meenu Mumtaz's personal life, then she married a film director S Ali Akbar on 12 June 1963. After a year of marriage, he distanced himself from films. Recently there were reports of his health deteriorating. On examination, it was found that she had a tumor, but she was cured when she was operated upon. After this she started living in Canada but on the morning of October 23, 2021, she left this world forever. Reports claim that Meenu Mumtaz was diagnosed with cancer some time back. Apart from this, he had also got an infection, after which his health was deteriorating day by day.