Birth Anniversary Special: When Kishore Kumar was banned for disobeying the orders of Indira Gandhi! 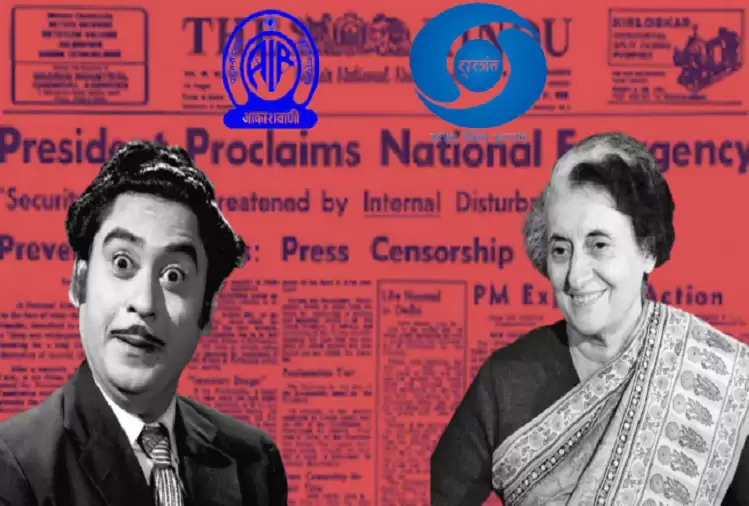 Today is the 92nd birthday of the legendary Indian singer Kishore Kumar. Kishore Kumar, whose original name was Abhas Kumar Ganguly, is one of the most famous artists in India. Affectionately called "Kishore Da", Kishore Kumar was a playback singer, music director, lyricist, film director, producer, screenwriter, and even an actor.

As a result, Kishore Kumar had to bear the brunt of Indira Gandhi's contempt as he was banned from India's state-owned broadcasters All India Radio and Doordarshan. At that time, Akashvani and Doordarshan were the only broadcast options available to the artists and a ban by them could deal a huge blow to an artist. 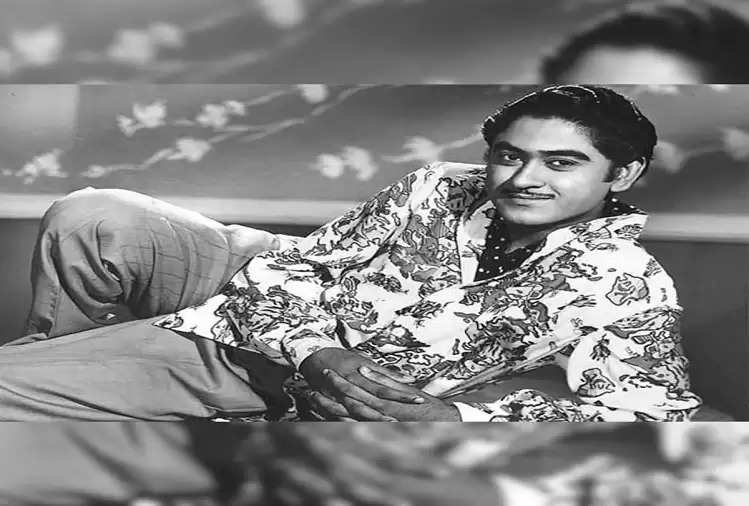 According to a report in The Times of India, days after Indira Gandhi declared an Emergency, the then Information and Broadcasting Minister VC Shukla, a close aide of the then Prime Minister Indira Gandhi, wanted Bollywood's All India Radio and Doordarshan 20- Promote the point program.

The Information and Broadcasting Minister called up the top filmmakers to see how they could collaborate to spread the pro-government propaganda. However, Kishore Kumar, a well-known critic of the Indira Gandhi regime, did not heed Congress leader Shukla's call. Following this, the then I&B Joint Secretary, CB Jain called up Kishore Kumar a few days later and informed him that Sarkar wanted to meet him at the singer's residence.

The strange thing is that Kishore Kumar refused to meet Indira Gandhi's aides saying he had a heart ailment and that his doctor had advised him not to visit anyone. According to the report of Morarji Desai-led Janata Party, Kishore Kumar told Jain that he does not want to sing for radio or TV "in any case".

Angered by Kishore Kumar's actions, the Ministry of Information and Broadcasting blocked Kishore Kumar's songs from being broadcast on All India Radio and Doordarshan, acting in those films to "further action", and selling his gramophone records. 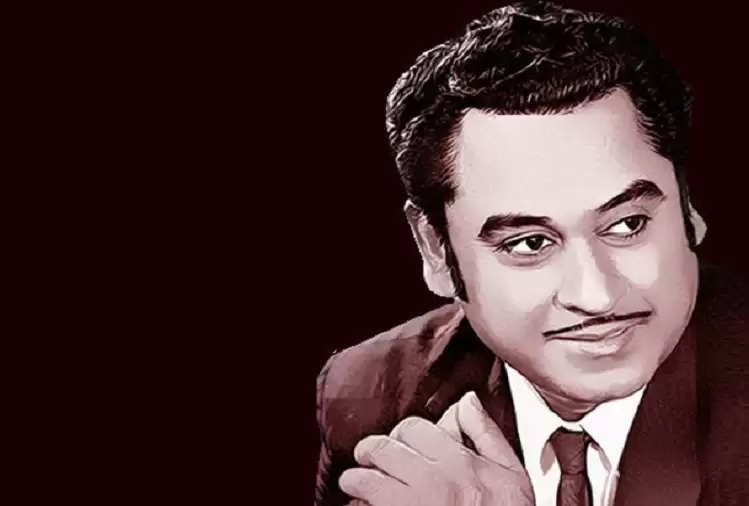 Finally, on 14 July 1976, Kishore Kumar wrote a letter to the ministry saying that he was ready to cooperate. As Kishore Kumar acceded to the demands of the Congress party, the I&B ministry noted that they could lift the ban subject to the degree of cooperation given by the singer.

The Shah panel later revealed that the action had a tangible impact on the filmmakers as the action against Kishore Kumar was not only meant for the singer but was a way of forcing others to submit as well.

Interestingly, a few years later, VC Shukla admitted his mistake before the Shah panel and took full responsibility for the "regrettable episode" and said, "no officer should be blamed". Retired SC Chief Justice JC Shah, however, termed the incident as shocking that a person was treated like this for not obeying.