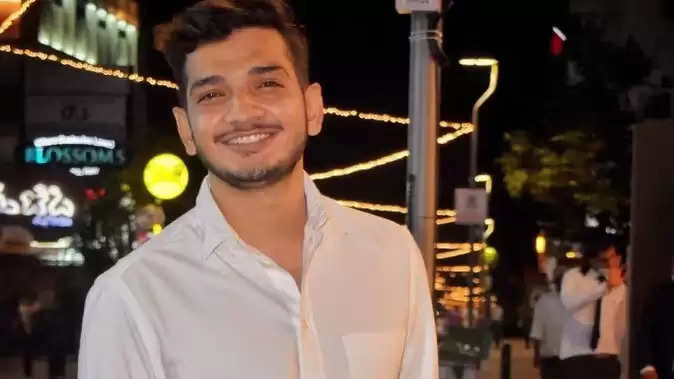 Munawwar Farooqui is being discussed everywhere after Kangana Ranaut became the winner of the show 'Lockup'. While on the show, comedian Munawwar Farooqui won the hearts of the people as well as captured the show's trophy. Munawwar Farooqui has many big projects after coming out of the show. While earlier it was reported that Munavvar is going to be seen in 'Khatron Ke Khiladi 12', there are now reports that he can also be a part of 'Bigg Boss OTT 2'. 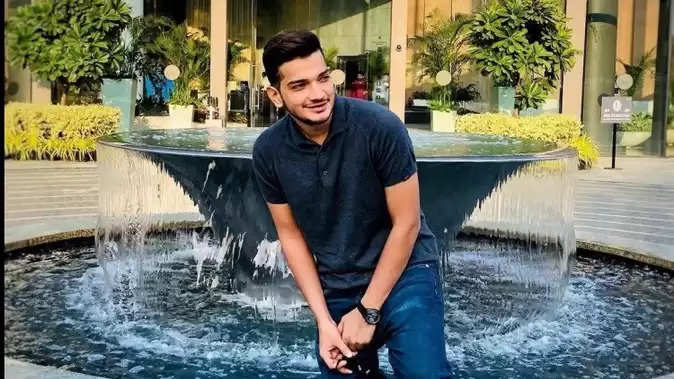 If reports are to be believed, Munawwar Farooqui has been approached for 'Bigg Boss OTT'. However, there is no official confirmation regarding this yet. The first season of 'Bigg Boss OTT' was hosted by Karan Johar and Divya Agarwal emerged the winner. At the same time, after seeing Munavvar's performance in 'Lockup', it is believed that he will prove to be a very good contender for OTT. Munawwar Farooqui recently spoke about being a part of 'Khatron Ke Khiladi' and said that I have no information about it. Don't know what khichdi is cooked outside. If this happens then you all will already know. At the same time, the fans are quite happy with the news of Munavvar being a part of both these shows. 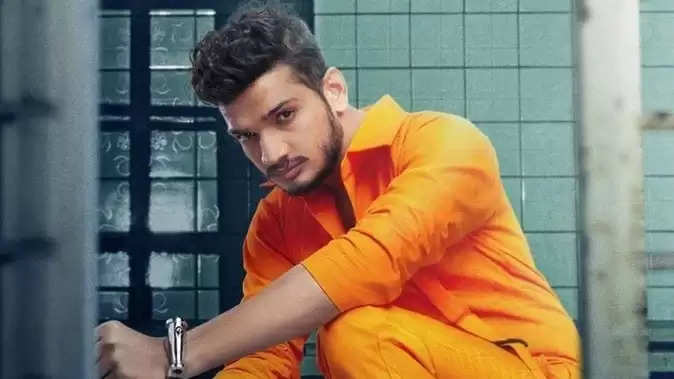 Let us inform that Munawar Farooqui was well-liked in 'Lockup' and he was also given the title of Master Might. At the same time, many secrets related to his life were also revealed in the show. People came to know in the show itself that he is not only married but also the father of a child. At the same time, on coming out, Munavwar also shared a photo with his girlfriend, whom he calls Babbi.