Bigg Boss 16 sets photos leaked! This time the show will be hosted by Salman Khan on this theme! 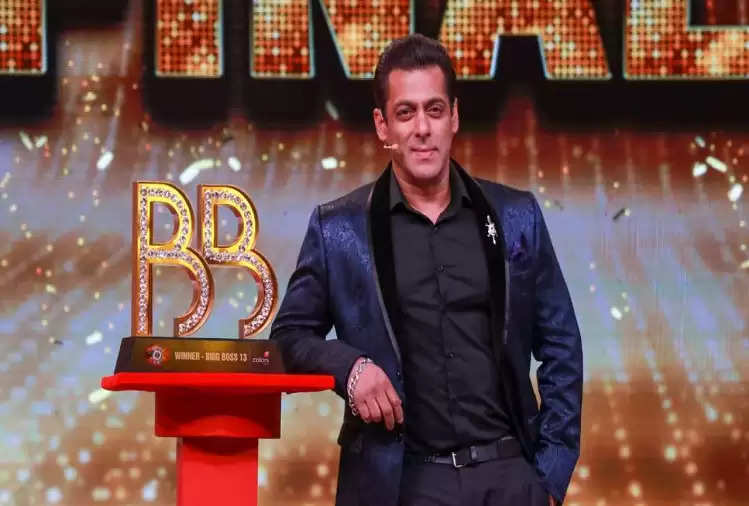 Bigg Boss is a reality program that everyone eagerly waits for every year. We will be able to watch the 16th season of the show this year and many rumors have already surfaced about the contestants in Bigg Boss 16. After Salman Khan's confirmation that he will once again act as the host of the show, various updates regarding the program are currently being circulated on social media. According to reports, the theme of Bigg Boss 16 will be Aqua, and an Instagram user published some pictures with the claim that these are sets from the show. 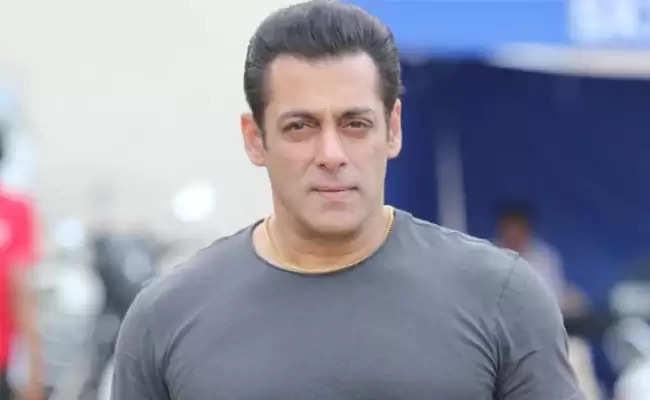 It is not clear whether these are real pictures from the sets of Bigg Boss 16. However, we are sure that the viewers of the show are eagerly waiting for the official announcement on the subject.

The celebrity lineup of Bigg Boss 16 has not been officially announced by the makers, however, Divyanka Tripathi, Arjun Bijlani, Tina Dutta, Surbhi Jyoti, Munawwar Farooqui, Poonam Pandey, Azam Falah, and Anjali Arora are reportedly going to be a part of it. are.

According to Koimoi, a report in Telechakkar, "Salman has asked for a triple hike, considering that he hasn't got a big hike in the last few seasons, and this time he is adamant on not taking the hike until he wants to. If so, he will not host the show, though there is no confirmation about it."