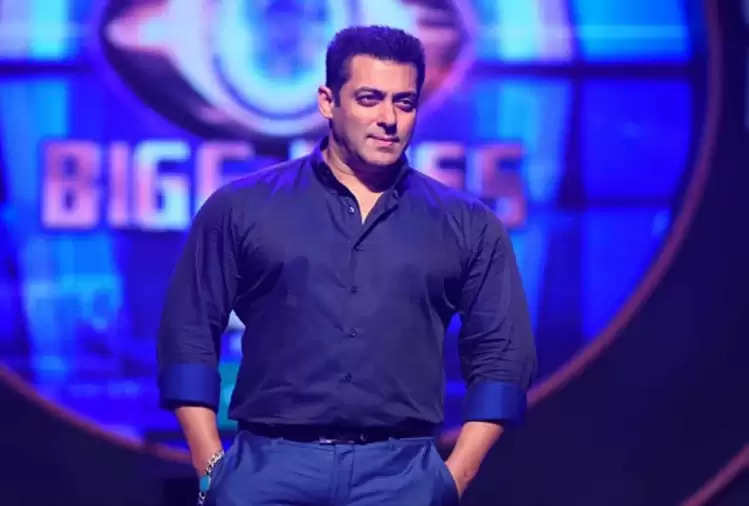 Bigg Boss as always has been garnering media attention long before the official start of the new season. Salman Khan will host the controversial show in its 16th season. Dabang Khan has been hosting the show for the past 13 years and will do it again this year. He has reportedly left the show several times, but none of the reports were confirmed. 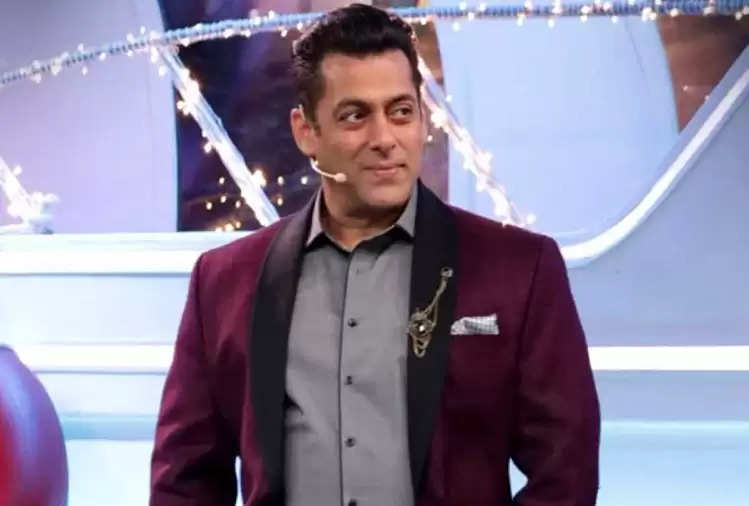 As Bigg Boss 16 gets closer, so does the list of celebrities whose names are expected to enter the controversial house as candidates. Going by the rumors that are doing the rounds about host Salman Khan, we might have to wait a little longer for the makers to officially announce the season and its contestants. Many rumors are also being heard about how much Salman Khan will charge for Bigg Boss 16.

Salman Khan also admitted during a press conference that every time he plans to leave the show, the producers manage to persuade him and he returns as the host. But it seems that this time things have changed. According to the latest reports, the hosting fee can increase up to three times. You really heard it right! For the 16th season, the superstar has asked for three times the fee. 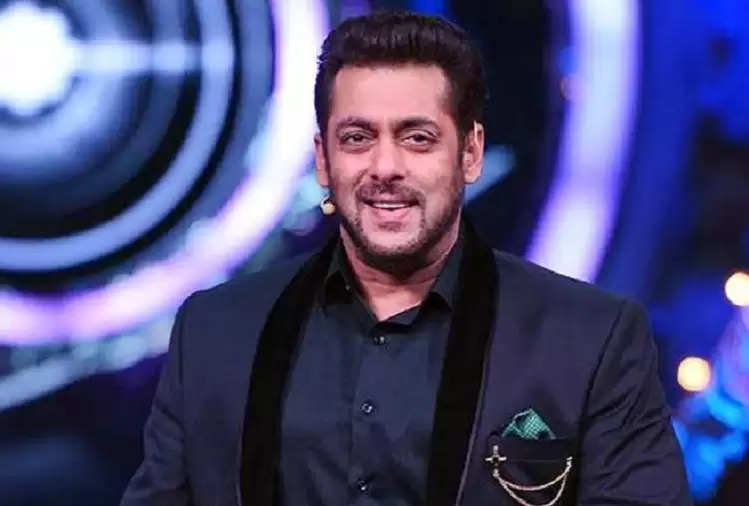 According to Koimoi, a report in Telechakkar, "Salman has asked for a three-fold hike, considering that he hasn't got a big hike in the last few seasons, and this time he is adamant on not getting the amount until he gets that amount. If so, he will not host the show. However, there is no confirmation about it."