Bigg Boss 16: Who is Archana Gautam's 'Didi'? Due to this, she raised her hand on Shiv Thackeray! 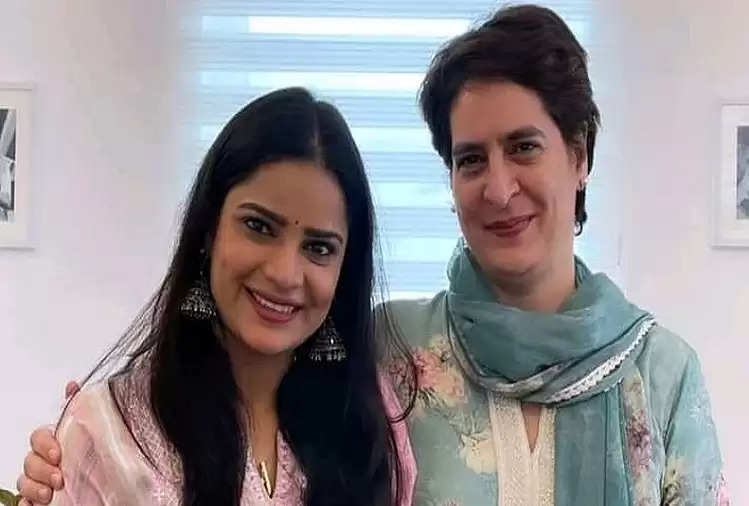 The popular reality show 'Bigg Boss 16' is already making headlines with various contestants and their clashes inside the house. One of the most talked about contestants is Archana Gautam, who was recently evicted from the show after physically assaulting housemate Shiv Thackeray.

While Archana was later called back into the house by host Salman Khan, he reprimanded Shiv for provoking Archana by referring to her as "didi". 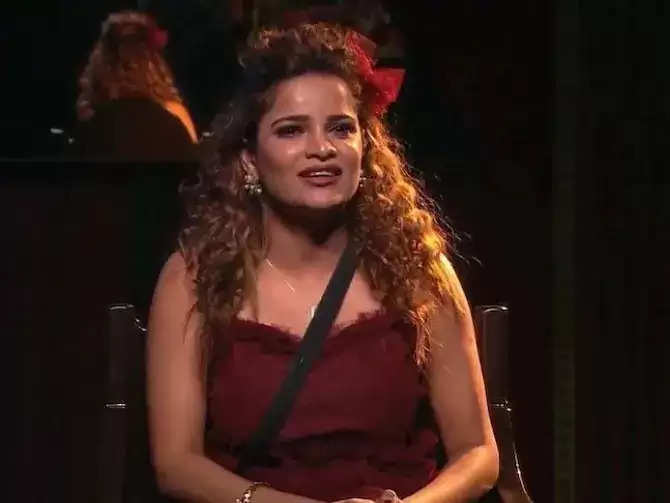 The 'Didi' who is fighting between Shiv and Archana is none other than Congress leader Priyanka Gandhi Vadra. During the episode, Salman was seen hinting at the same when he mentioned that 'Didi' has the same name as Priyanka Chahar Chowdhary, another contestant inside the house.

Not only this, but Salman, as well as Shiv and other contestants, mentioned Priyanka Gandhi's name several times during the episode. However, it was muted by the makers to not invite controversies.

Salman then warned Shiv that taking names of political parties and political personalities is strictly prohibited inside the 'Bigg Boss' house.

While the audience was puzzled as to why Archana got angry when Priyanka's name was mentioned, we did some research and found out that the contestant is very close to the Congress leader.

Archana joined Congress in 2021 and was selected as a candidate from the Hastinapur seat of Uttar Pradesh. While she was maligned and shamed by members of the opposition party for being the winner of the 2018 Miss Bikini India pageant, it was Gandhi who stood firm by her side and did not let her down.

Archana had said, 'When I talked to Priyanka Didi, she told me,' Archana, you are stepping into this world, but don't come half-heartedly. You don't have to be afraid, you have to be strong. 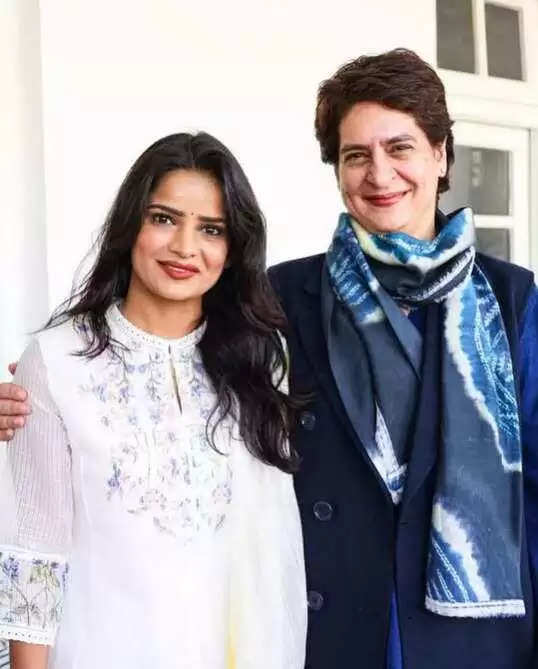 Who is Archana Gautam?

The daughter of a homemaker mother and a farmer father, Archana participated in the 2018 Miss Bikini India pageant, in which she emerged as the winner.

Not only this, but before joining politics, Archana also enjoyed a brief stint in Bollywood, starring in films like 'Great Grand Masti' and 'Haseena Parker.