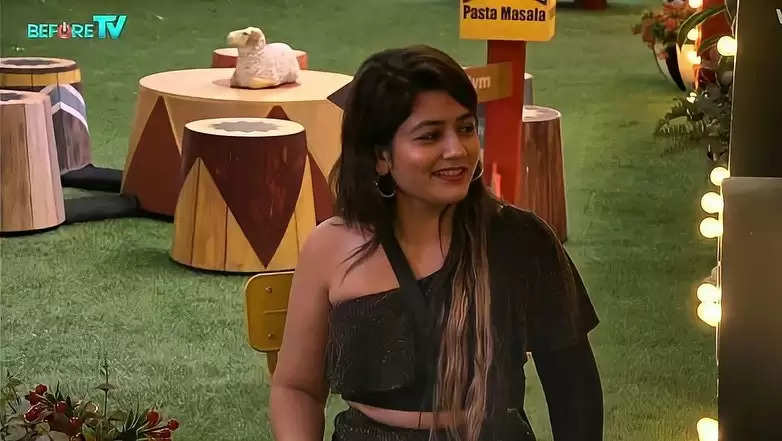 Taslima aka Gori Nagori from Rajasthan is in Bigg Boss show. 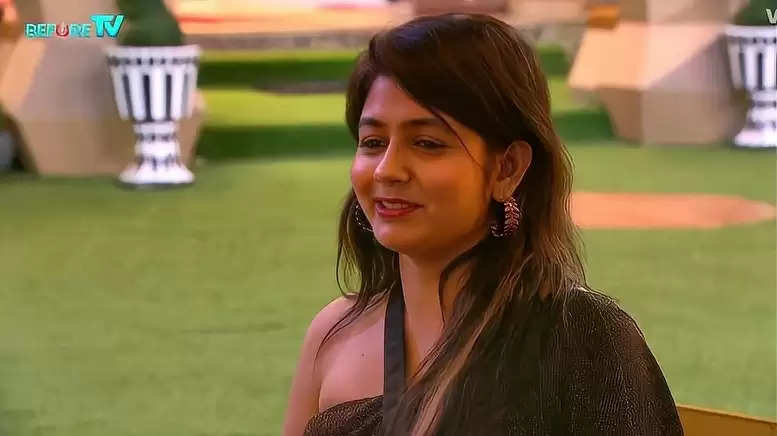 She is rocking the Controversial TV reality show. 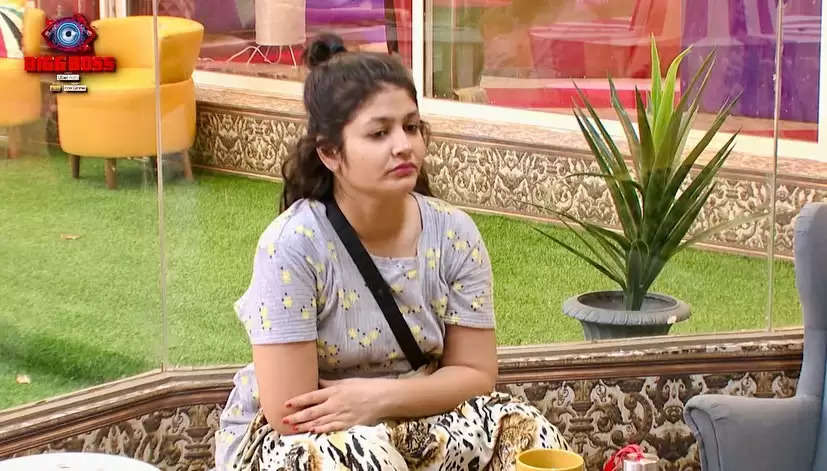 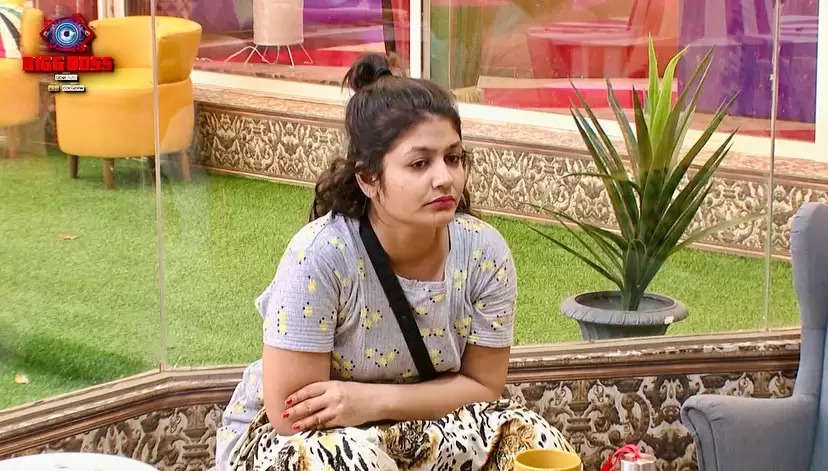 Gori is not only running the contestants of the house, but she is also running the Big Boss. 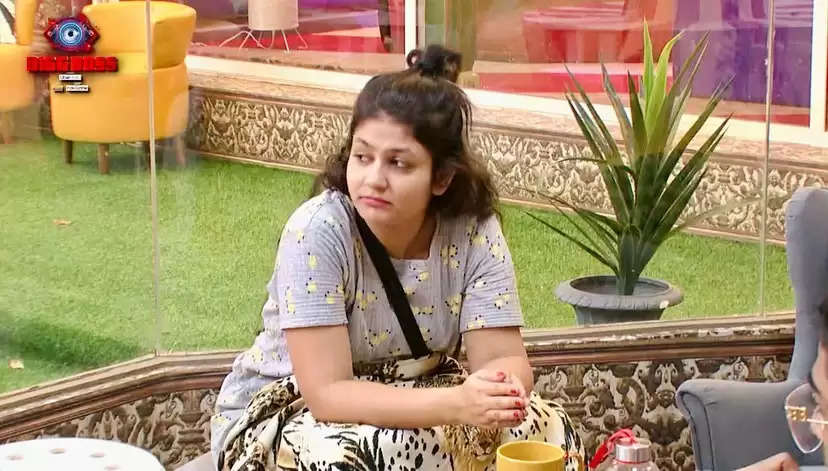 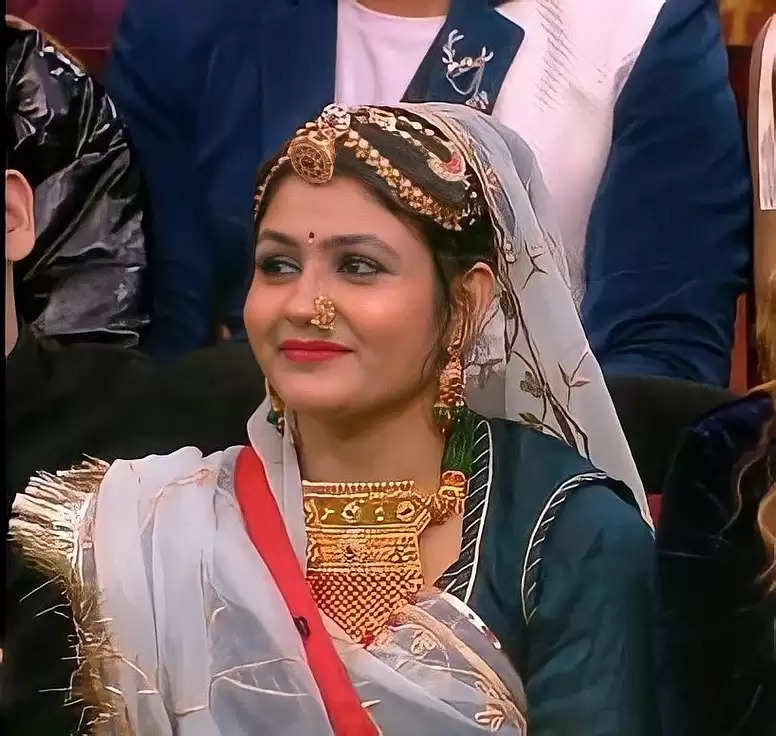 After which Gori and Janhvi also danced together. 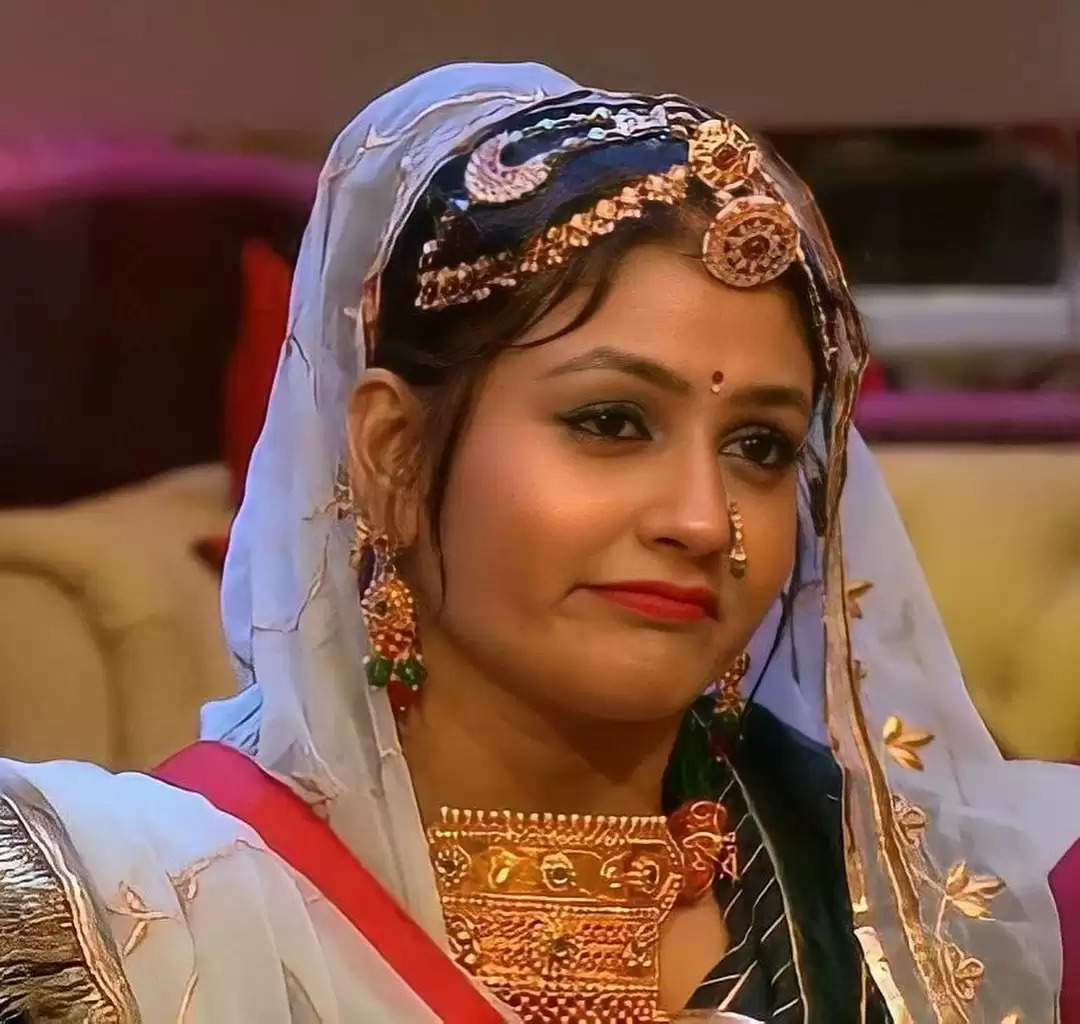 Now it has to be seen how far Gori can go in the show.