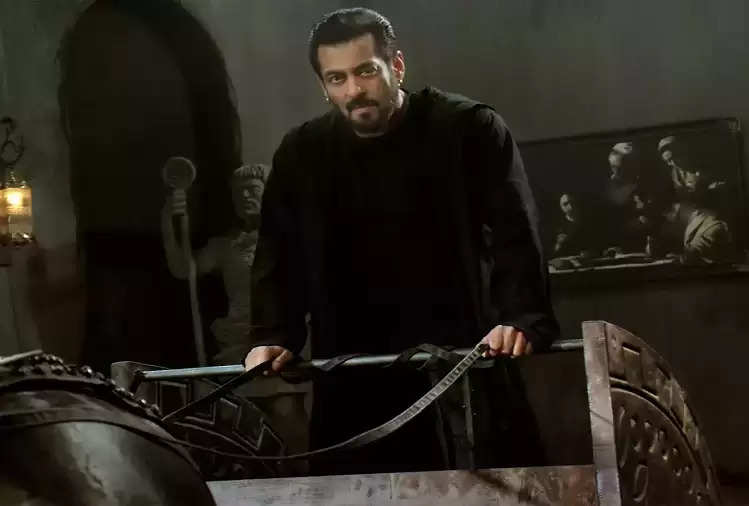 One of the most controversial and much-awaited shows on television is all set to return with a new season. Yes, you guessed it right. Bigg Boss is back with season 16 and host Salman Khan is all set to host another blockbuster season. The channel has released the first promo of the show, featuring Bollywood superstar Salman Khan, giving a glimpse of the new season.

In the promo video, Salman Khan in a black avatar is seen walking a spot giving a flashback to all the past swashbuckling contestants, BB winners, and their games. The flashback features Gauahar Khan, Sidharth Shukla, Shehnaaz Gill, Hina Khan and Shilpa Shinde and Tanisha Mukherjee.

Voiceover plays, “For 15 years Bigg Boss saw Sabka Game but this time Bigg Boss will see Apna Game. It will be morning but the moon will appear in the sky, gravity will fly in the air, the horse will also move straight, the shadow will also leave with it, and it will also play its game. Then Salman Khan says, "Because Bigg Boss will play himself."

Bigg Boss 16 is expected to go on-air from the first week of October. Jannat Zubair Rahmani, Munawwar Farooqui, Vivian Dsena, and Kanika Mann are some of the names that are said to have signed up for the show.